Dominic and Barbara have been selected as Round One & Two Winners of our Bespoke Competition at Cressbrook Hall! Their prizes included; Venue Hire, and a Food & Drinks Package!

After being selected to win the Venue Hire at Cressbrook Hall as part of Round One of the Bespoke Competition Dominic & Barbara were required to write about how they met or their proposal for the chance to win further prizes! 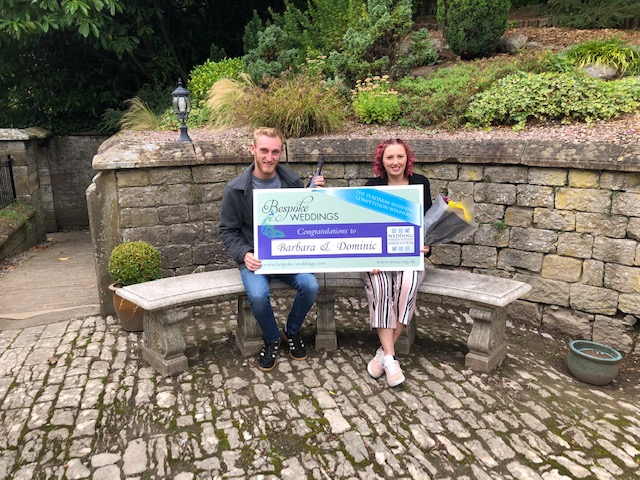 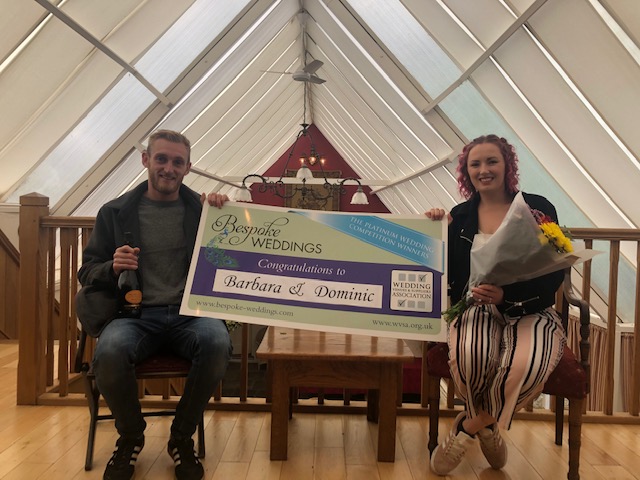 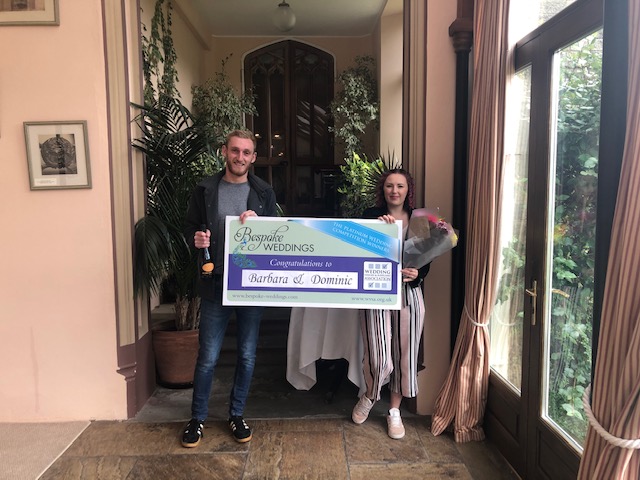 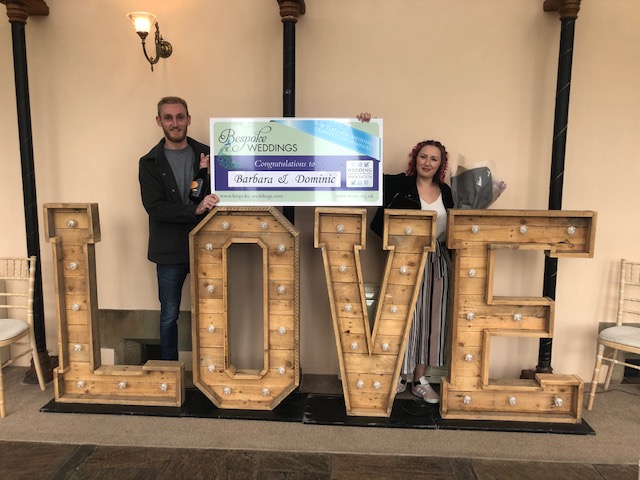 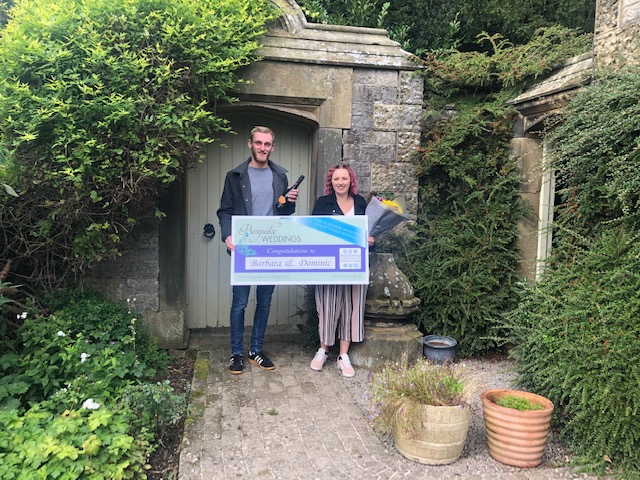 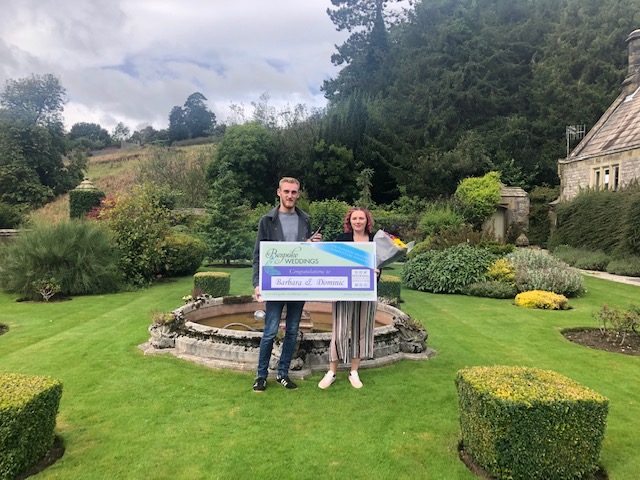 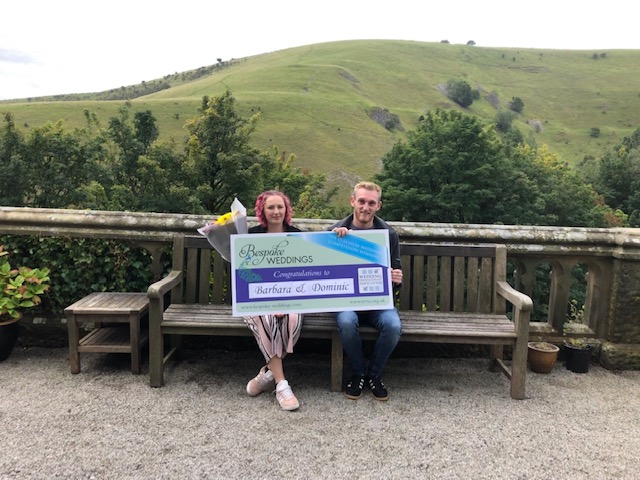 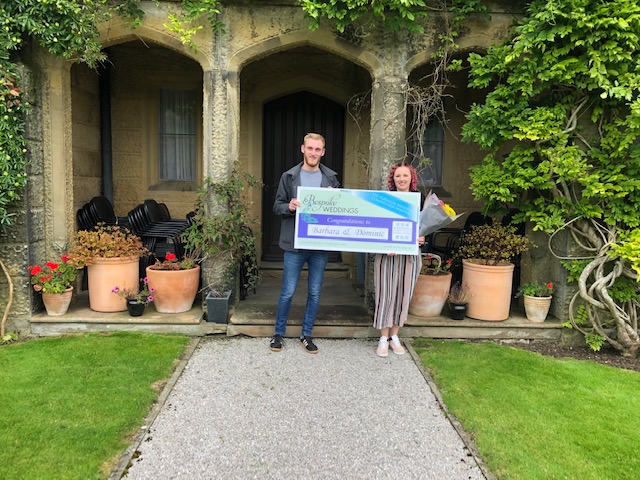 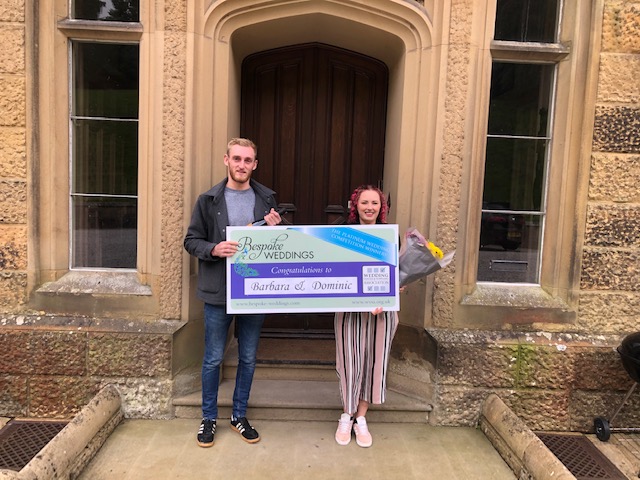 Dom and I met through work in 2017 but we didn’t start dating till March 2018. I had a crush on Dom but was too shy to say anything.

We started talking after a work night out and then went on a few dates. I kept telling Dom I didn’t want anything serious as I was going to America in the summer for 3 months. However after spending a few weeks with him I knew he was the one.

Coming back from America and seeing Dom waiting for me in the airport was honestly the best feeling.
On 14th July we went on a lovely dog walk round the nature reserve in the evening and whilst the sun was setting Dom got down on one knee and asked me to marry him.

Upon finding out Barbara and Dominic had won Round Two they said;

“Winning round 1 of the competition was a dream come true but to then find out we won round 2 was unbelievable. We are so grateful for everything. Thank you to Bespoke and Alice for our dream wedding☺️”“

Cressbrook Hall is no ordinary wedding venue. Indeed it’s only fair to warn you, you’ll simply fall in love with it the minute you first arrive. Set in 23 acres of beautiful woodland in the Derbyshire Peak District, near Bakewell, Cressbrook offers a spectacular, secluded setting where you can celebrate your special day in privacy and comfort, and remember it forever in photographs with the most magnificent backdrop imaginable. 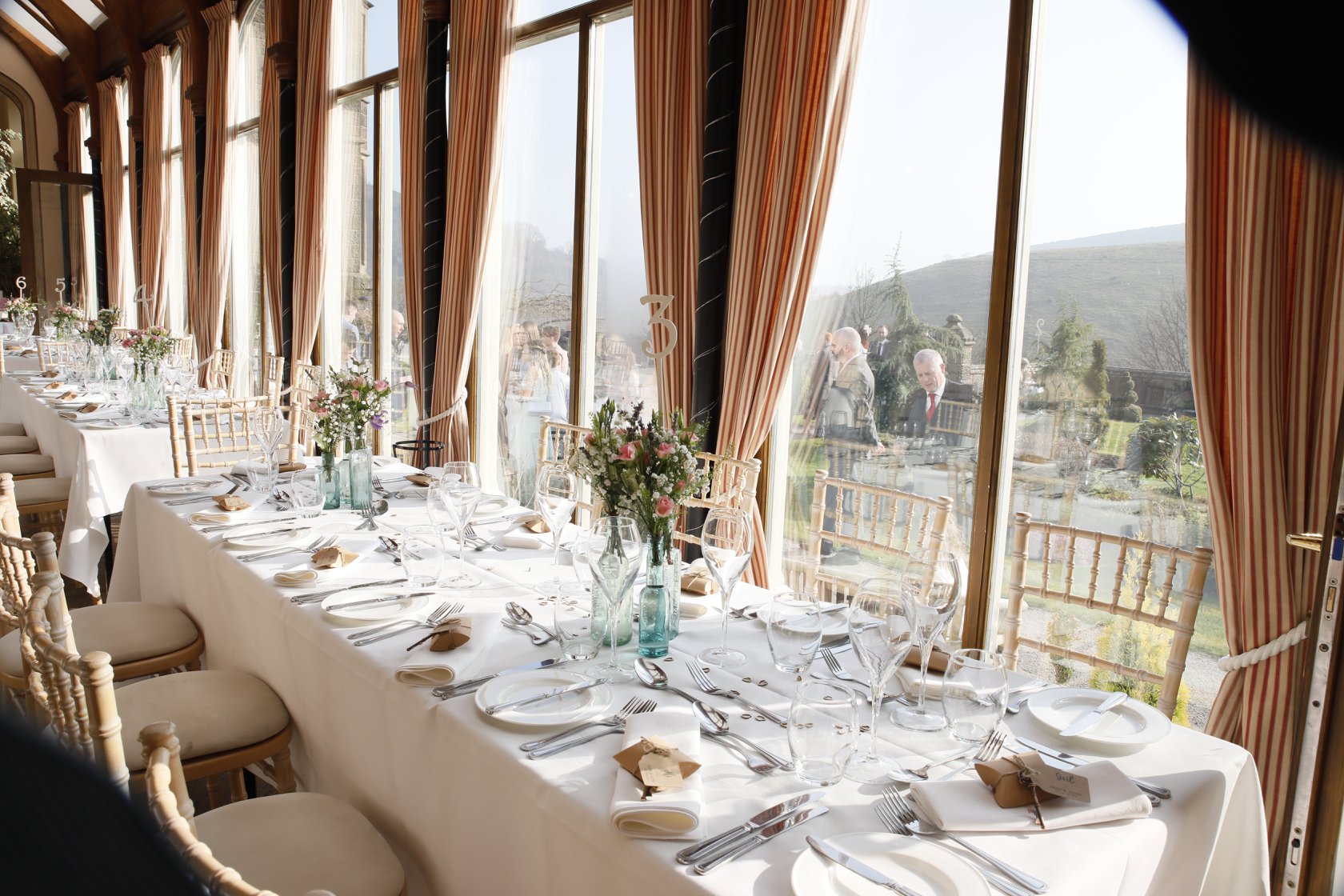 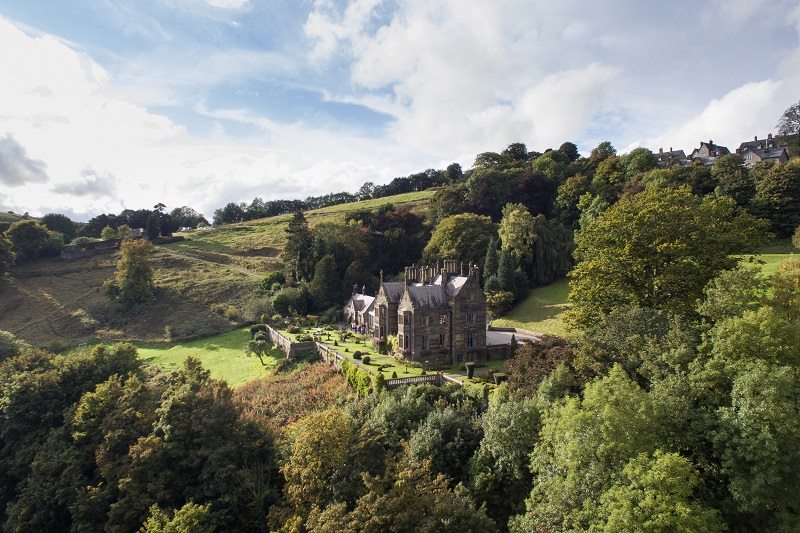 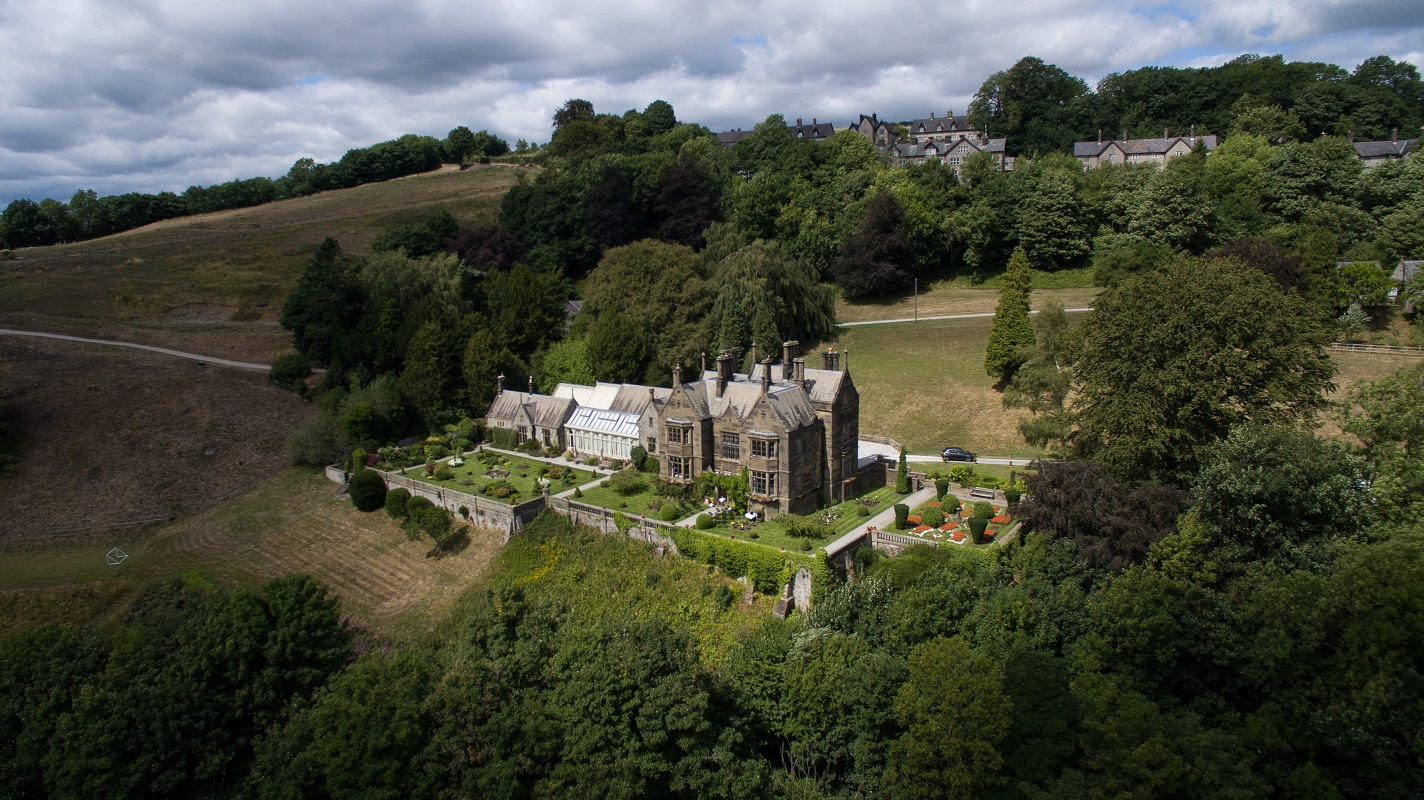 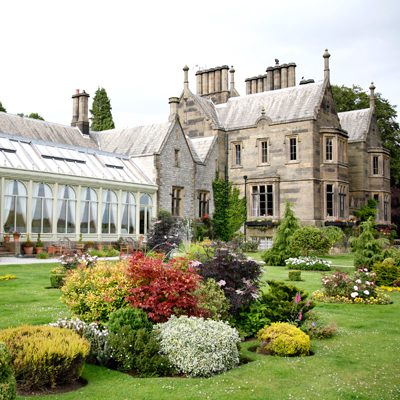 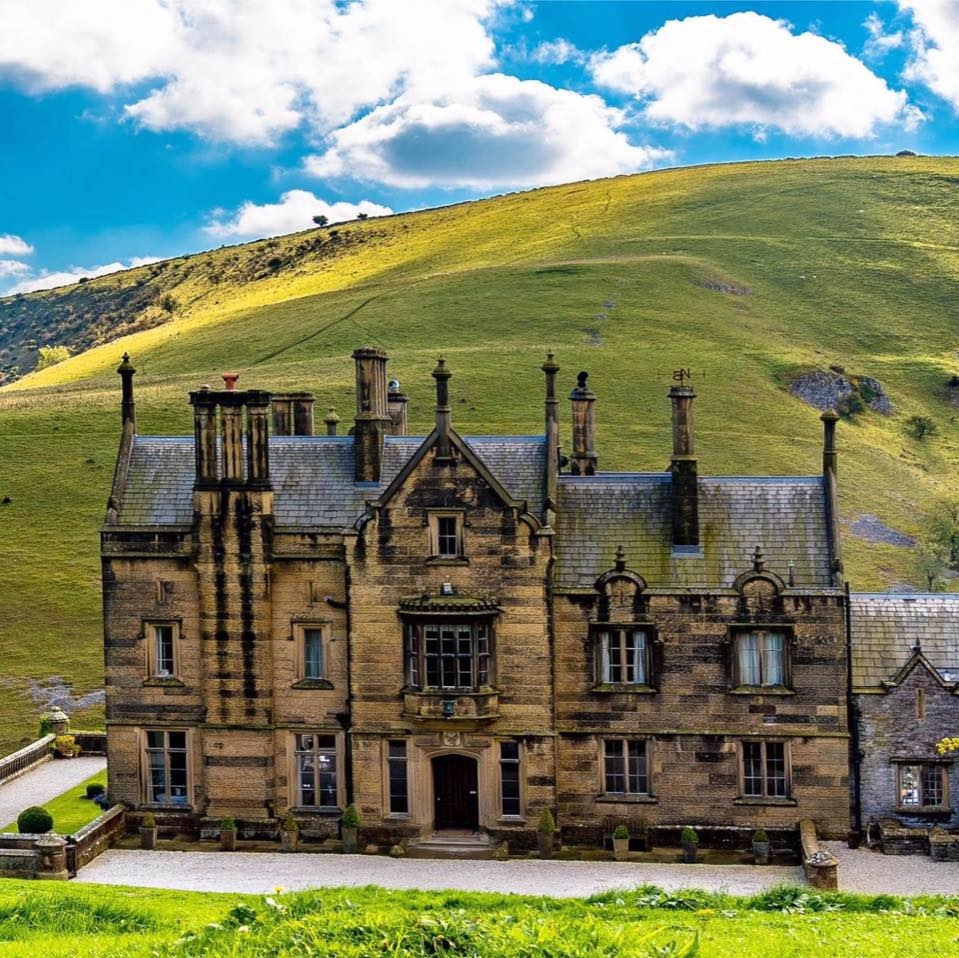