Chris & Carly have been selected as the Ringwood Hall Bespoke Competition Winners! They have won the Wedding of their dreams, the prize includes Venue Hire, and a Food & Drinks Package!

After being selected to win the Venue Hire at Ringwood Hall as part of Round One of the Bespoke Competition Chris & Carly were required to write about how they met or their proposal for the chance to win further prizes! 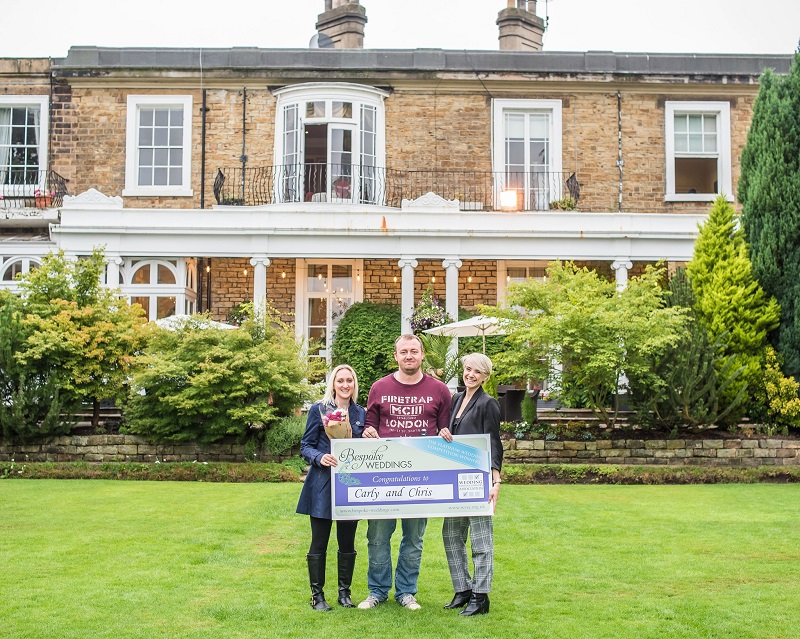 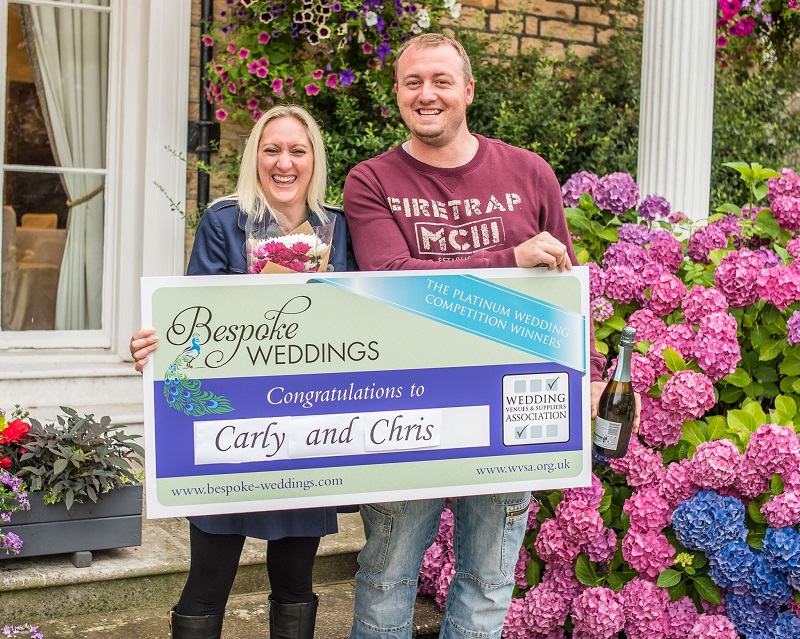 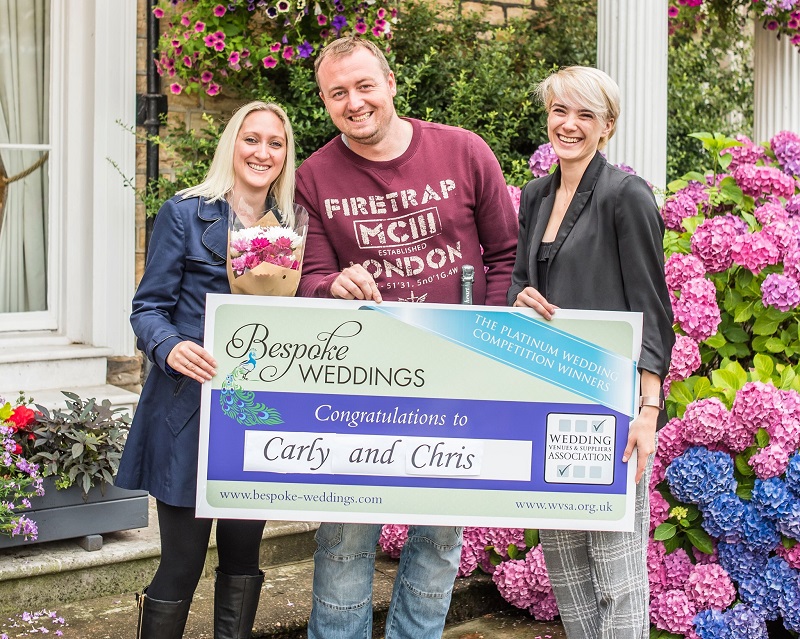 Here is their story which the judges loved so chose them as Round Two winners, their prize includes a Food & Drink package!

We met on Halloween night 2010, it was love at first fright.

We quickly met again, becoming a couple a week later.

As our relationship grew, so did our family.

We moved in to our first family owned home with Cameron and exactly 1 week later Charlie was born.

It was through boredom of being snowed in during February 2018 that proposal planning started.

We are so grateful to Bespoke Weddings for making our dream wedding at the Ringwood become a reality!

We will wake up on our 10 year anniversary together as Mr & Mrs!

Upon finding out Chris & Carly had won Round Two they said…

‘We never thought that we would ever win round two and the news is still sinking in! We can’t thank Laura and Bespoke Weddings enough for making our dream wedding become a reality so much quicker than we thought possible!’

Ideally located on the gateway to the Peak District in Chesterfield, Derbyshire with excellent access to the M1 both north and south, Ringwood Hall Hotel & Spa provides the ideal location whatever the purpose of your visit. 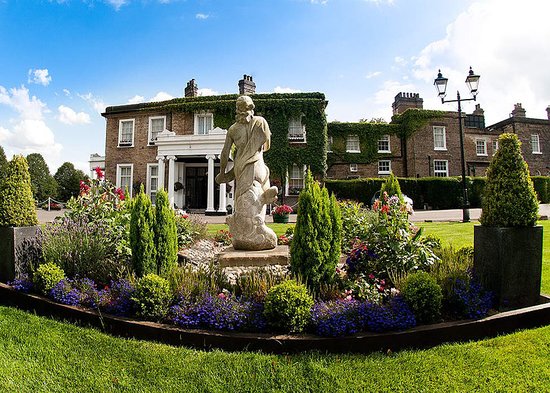 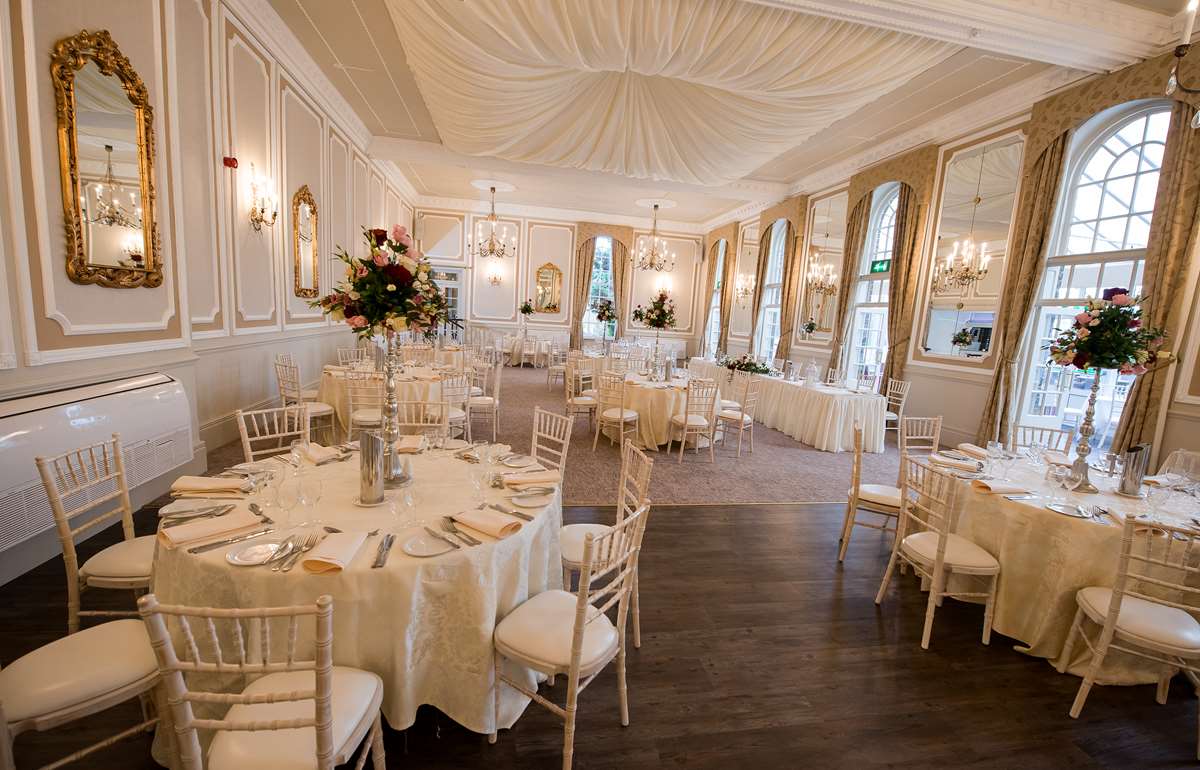 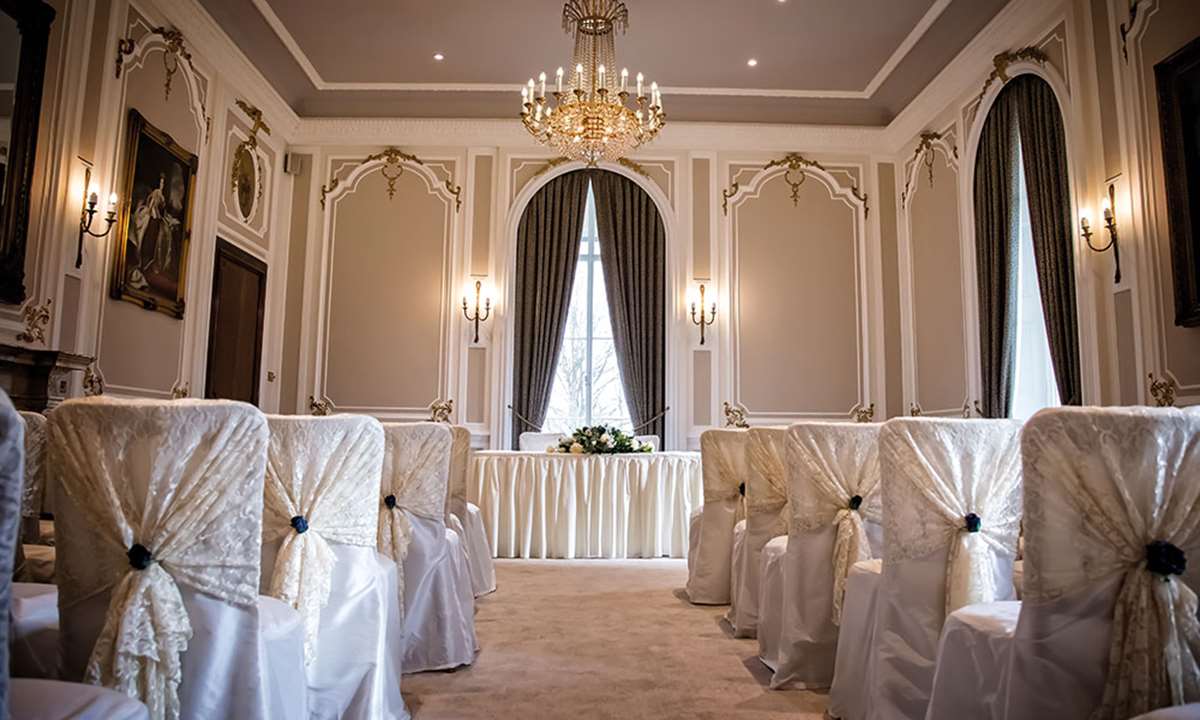 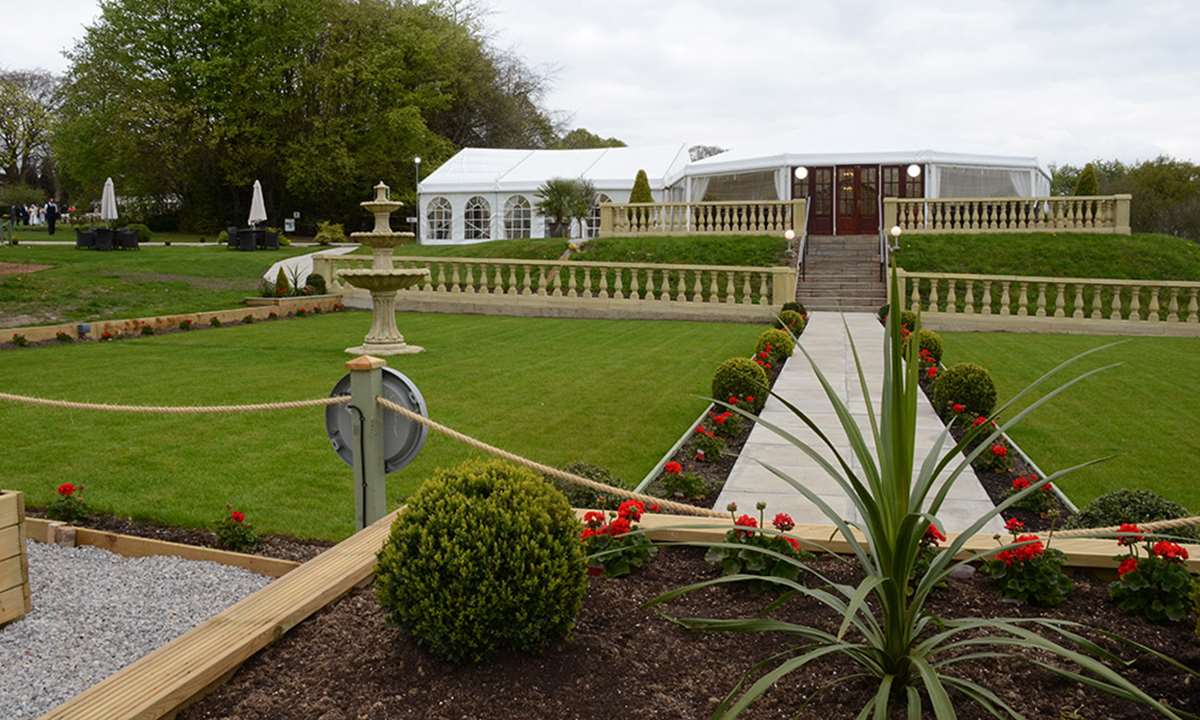 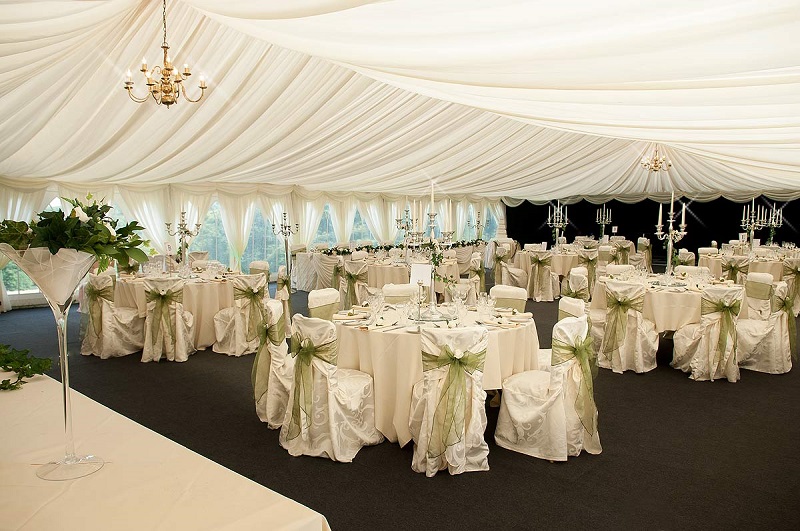 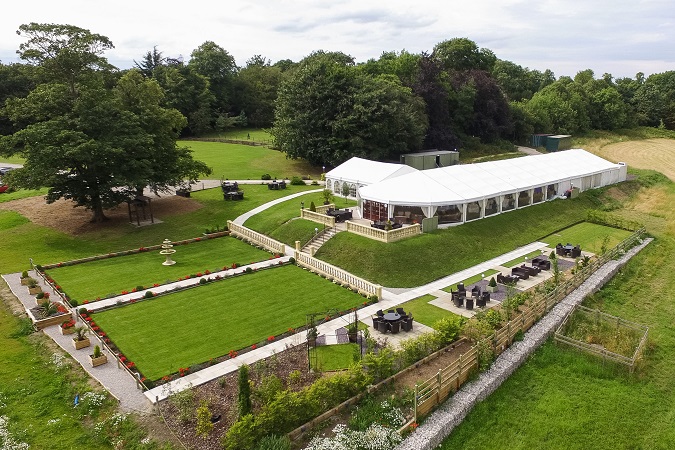