Nikki and Daniel have been selected as Round One & Two Winners of our Bespoke Competition at Madeley Court Hotel! Their prizes included; Venue Hire, and a Food & Drinks Package!

After being selected to win the Venue Hire at Madeley Court Hotel as part of Round One of the Bespoke Competition Nikki and Daniel were required to write about how they met or their proposal for the chance to win further prizes! 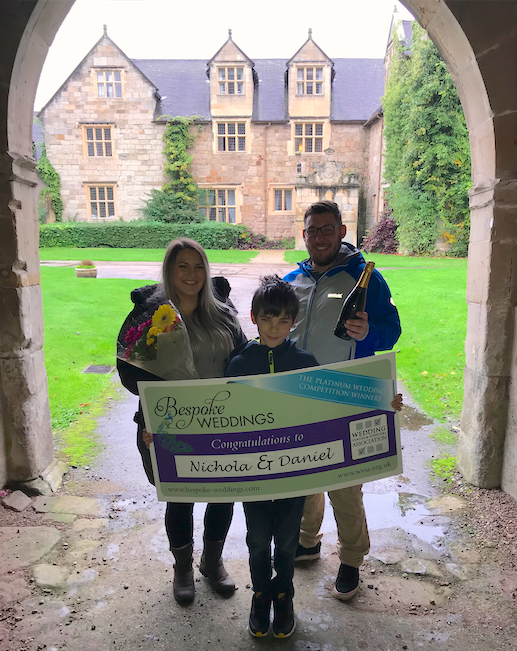 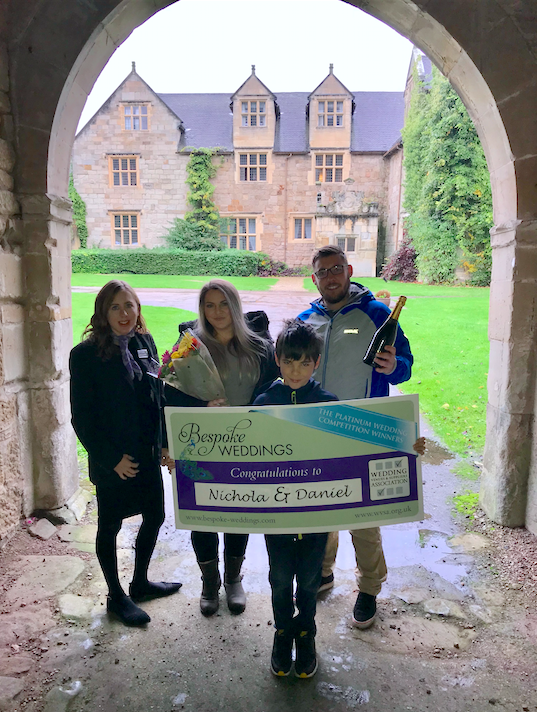 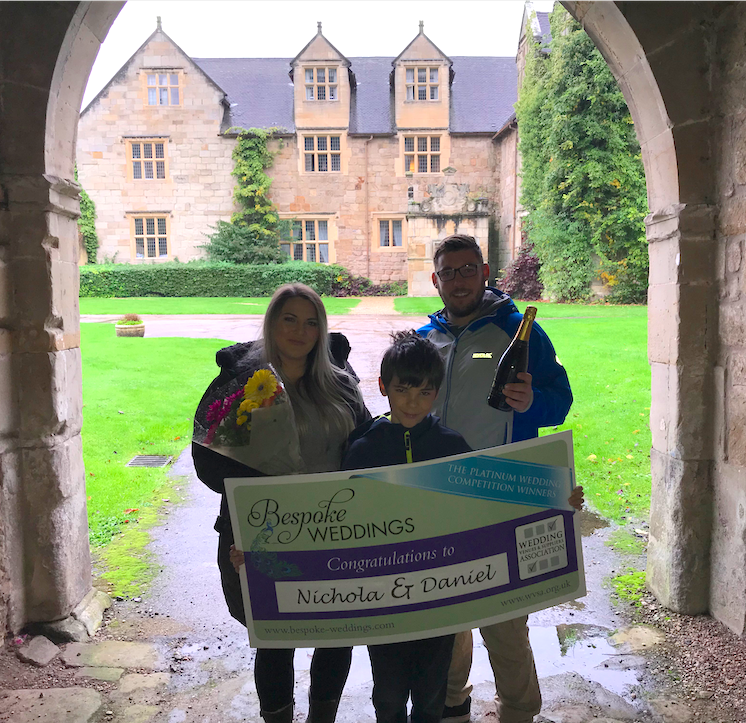 We first met May 2014 in Wales. A couple of weeks later Daniel found me on Facebook.

Ever since we have been inseparable and have barely spent a day apart. November 2014 we got engaged and in 2015 decided to try for a baby.

Our hopes came crashing down in 2018 when we were told that we’d need IVF and we’d have to pay for it.

Then came the hard choice IVF or wedding??

Enjoy the peaceful experience of the Mercure Telford Madeley Court Hotel, renowned for its superb service and cuisine. The Mercure Telford Madeley Court Hotel is a 16th Century Manor House, steeped in history, offering both the facilities of a modern hotel and the ambience of a beautiful Manor House in countryside surroundings. The conservatory area with resplendent stylish furnishings and a lakeside view makes for the perfect place to relax after a hectic day. 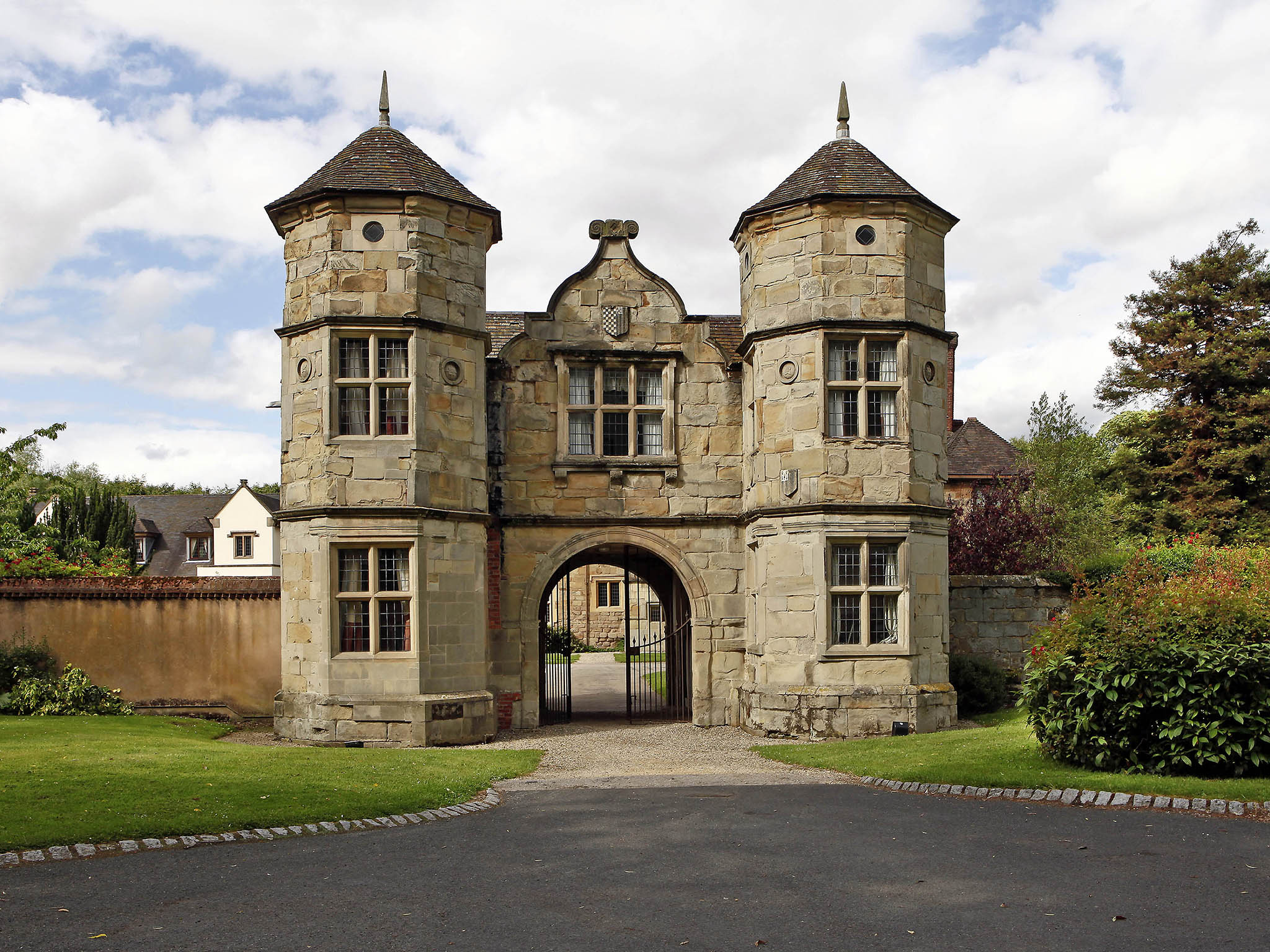 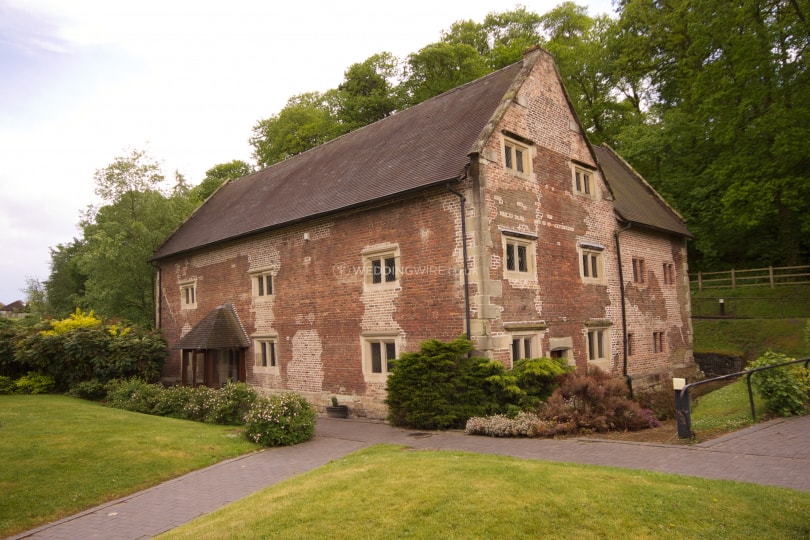 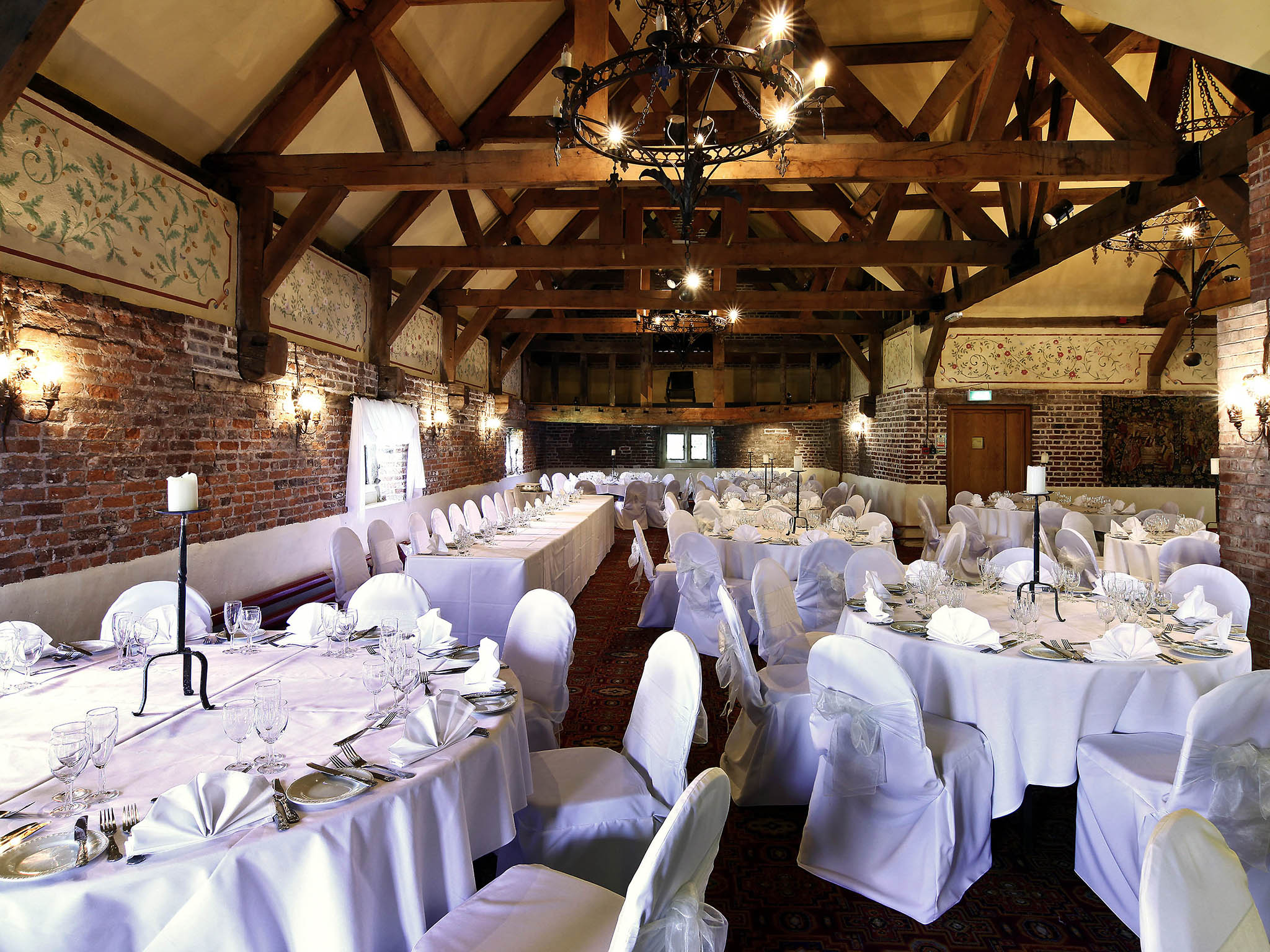 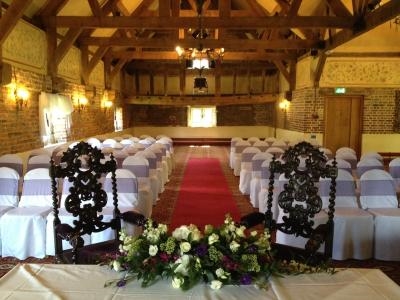 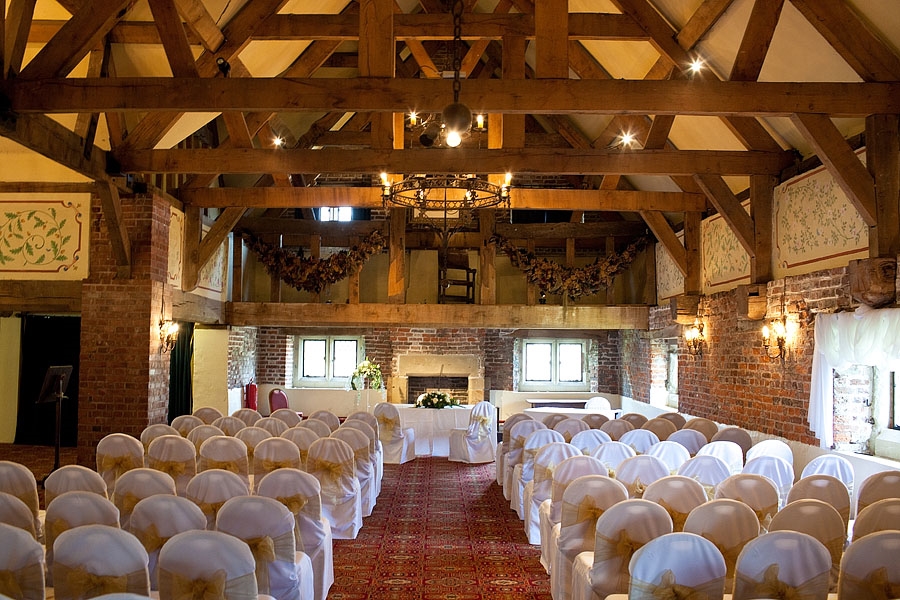 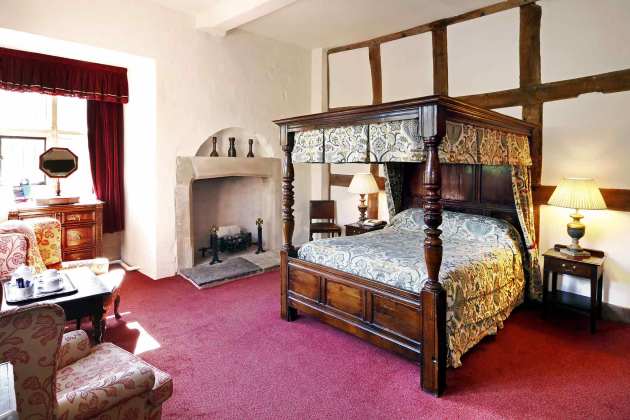