Emily & Andrew have been selected as Round One & Two Winners of our Bespoke Competition at Barnsdale Lodge! Their prizes included; Venue Hire, and a Food & Drinks Package!

After being selected to win the Venue Hire at Barnsdale Lodge as part of Round One of the Bespoke Competition Emily & Andrew were required to write about how they met or their proposal for the chance to win further prizes! 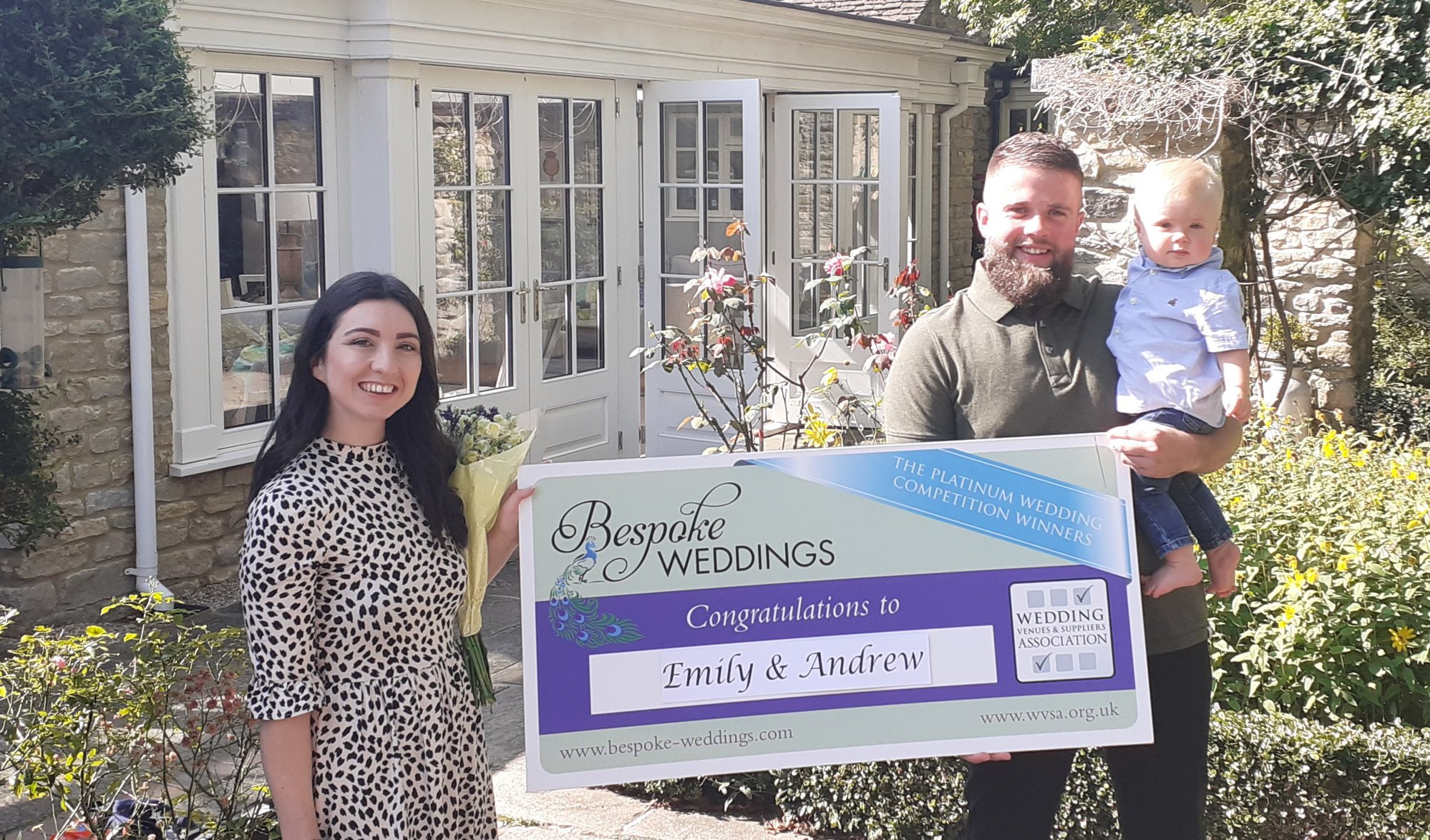 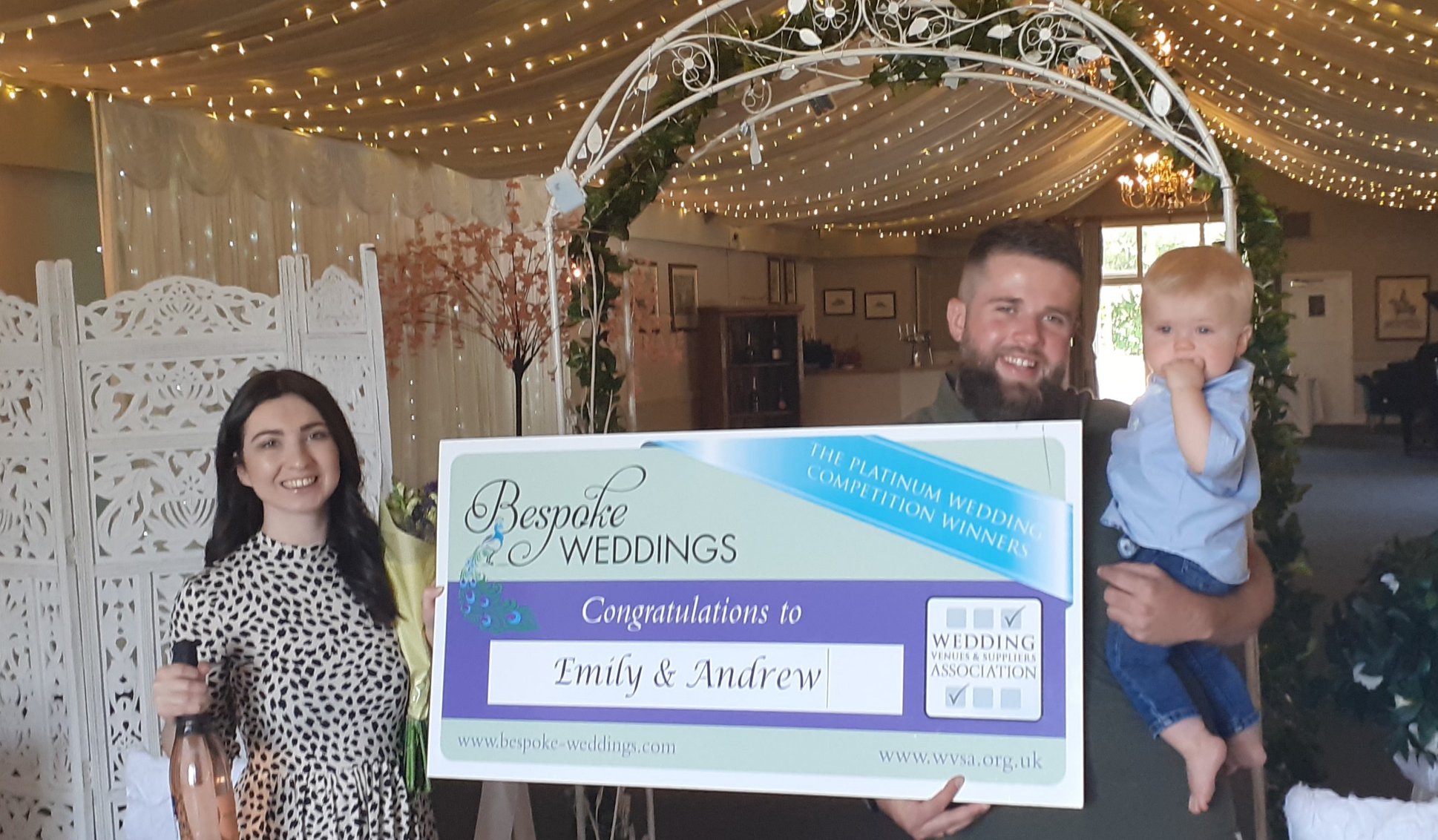 I like to think that Andrew and I were always destined to be together, written in the stars if you like.

The story of us begins only a year and a half ago with a chance meeting at my work place. From then on there have been significant dates in our story that to me is more than coincidences…

I was born on my grandparents pearl wedding anniversary 21st September, 26 years later we were expecting our first child to be born on the same day.

We collected the keys to our first home on the anniversary of my grandmother’s death and we received the phonecall from Bespoke on the day of my grandfather’s funeral. Now my grandparents are reunited forever and Andrew and I can follow in their footsteps.

The 8th May 2018 we officially became a couple, on our year anniversary we had our 20 week scan. To celebrate we had a gender reveal party where Andrew proposed in front of all our friends and family. It was a truly beautiful day.

Now we get to have the wedding we dreamed of thanks to Bespoke and can look on all our memories with happiness.

Upon finding out Emily & Andrew had won Round Two they said;

“We would like to thank Maria and Bespoke for everything they have done for us. We are still in shock from winning round 2 and can’t wait to celebrate our big day. Bespoke together with Barnsdale have allowed us to have the wedding that we want and have worked so hard for us to achieve that especially during these uncertain times.”

Steeped in over 250 years of history, Barnsdale Lodge Hotel offers a taste of country living at its very best. Situated in the heart of the rolling English countryside, our hotel is a tranquil rural haven, far away from the hustle bustle of everyday life but close enough to the charming market towns of Oakham and Uppingham, with good transport links. The charming individually-furnished rooms, suites and retreats overlook the beautiful Rutland landscape or the picturesque courtyard, and the kitchen brigade provides fine dining using many ingredients sourced from the wealth of fine produce found in our locality, and from their own vegetable and herb gardens. 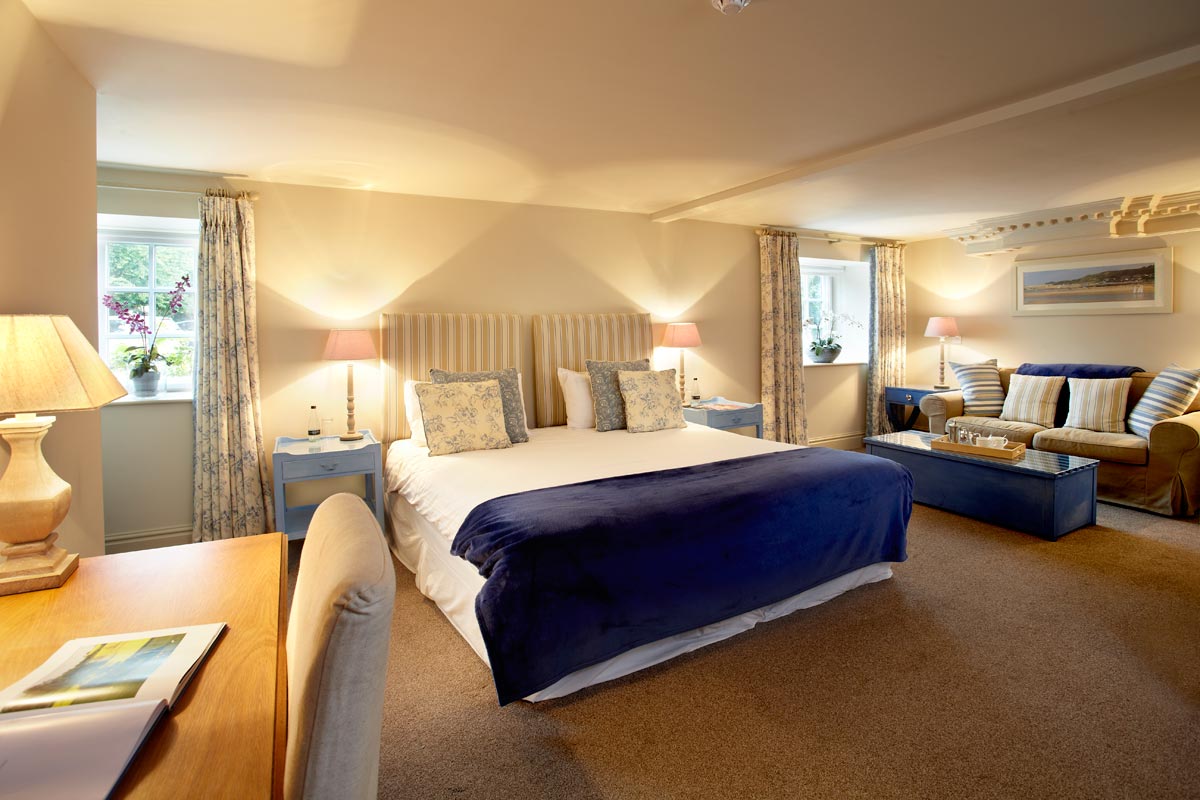 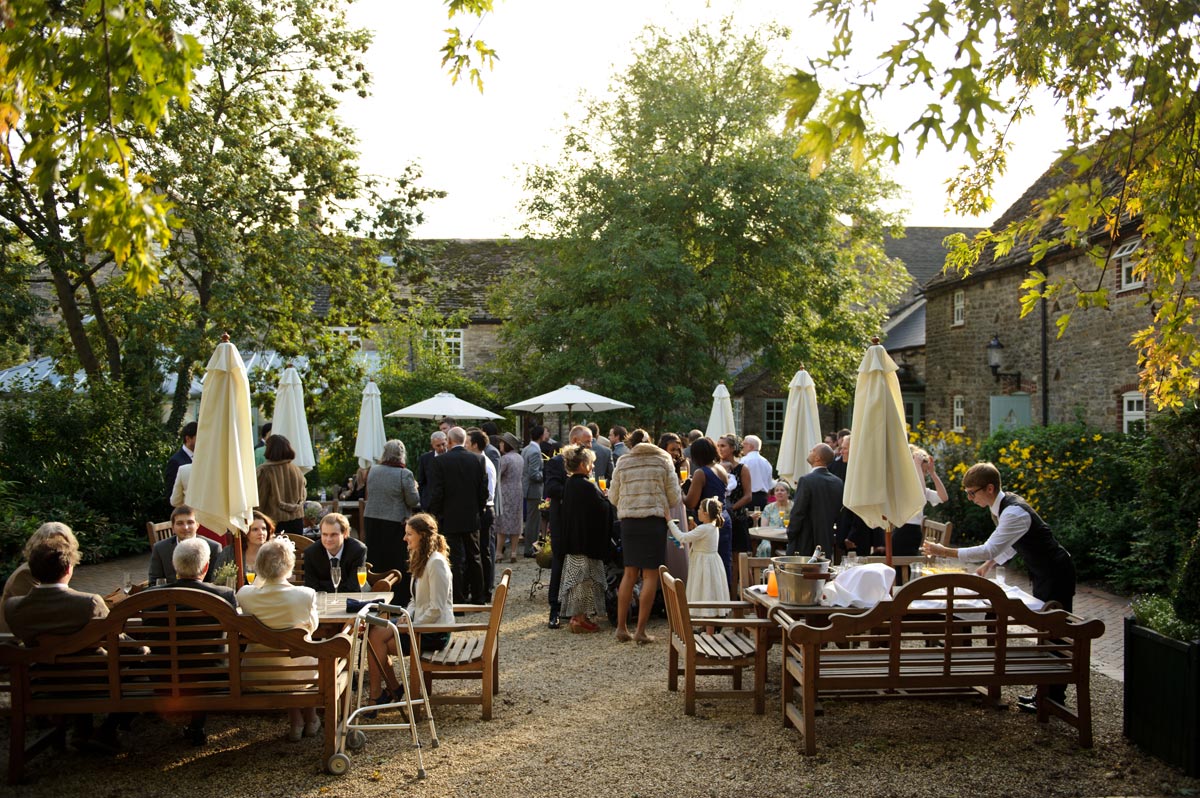 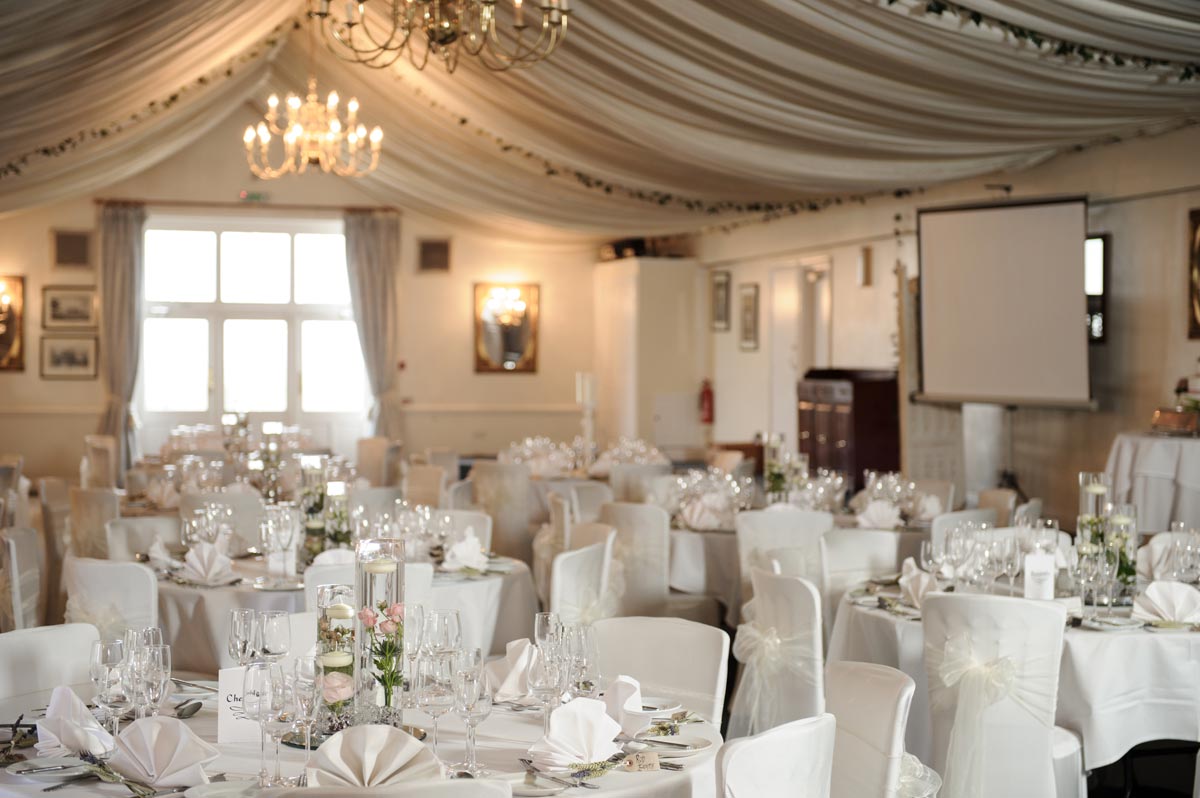 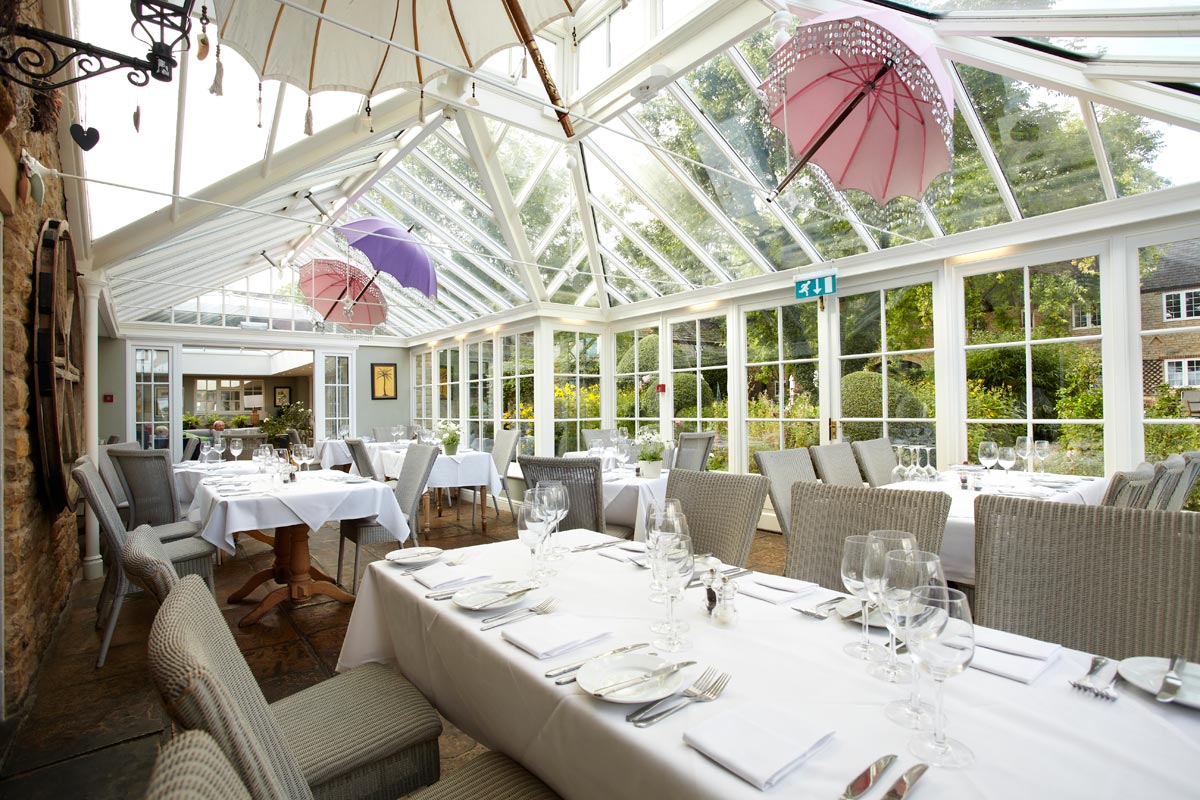 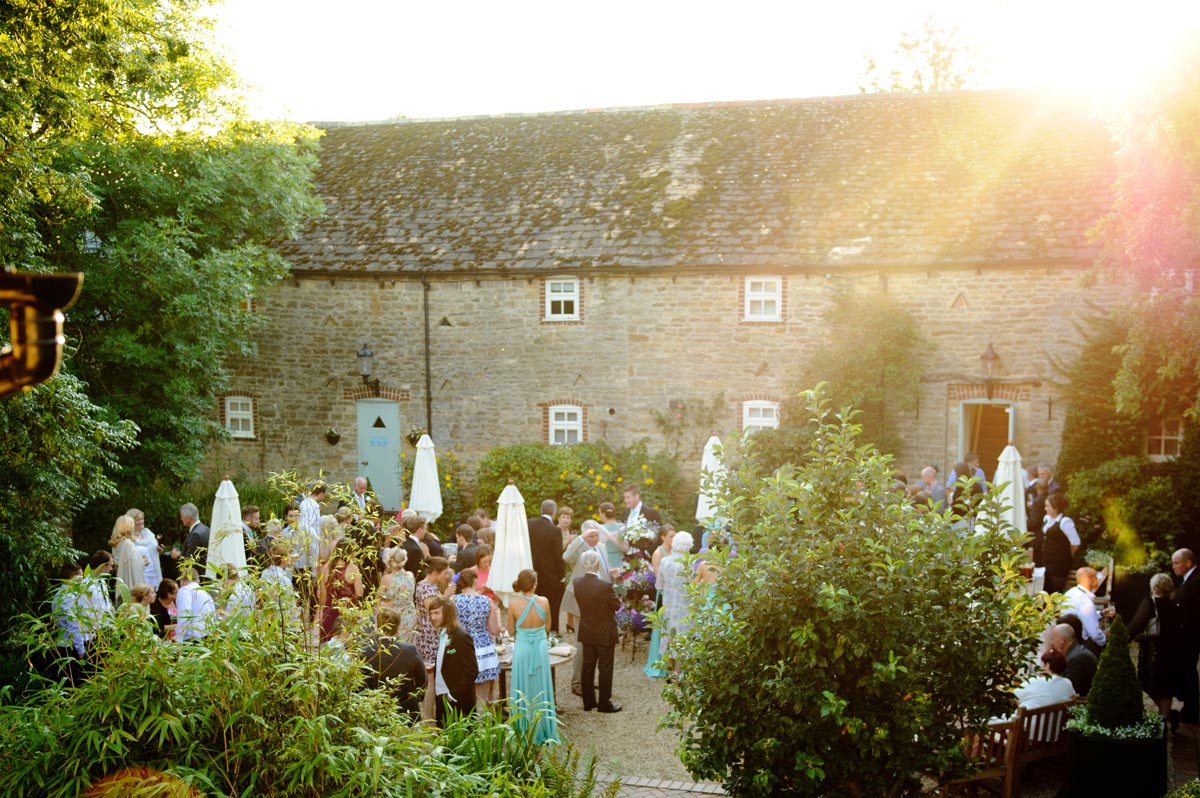 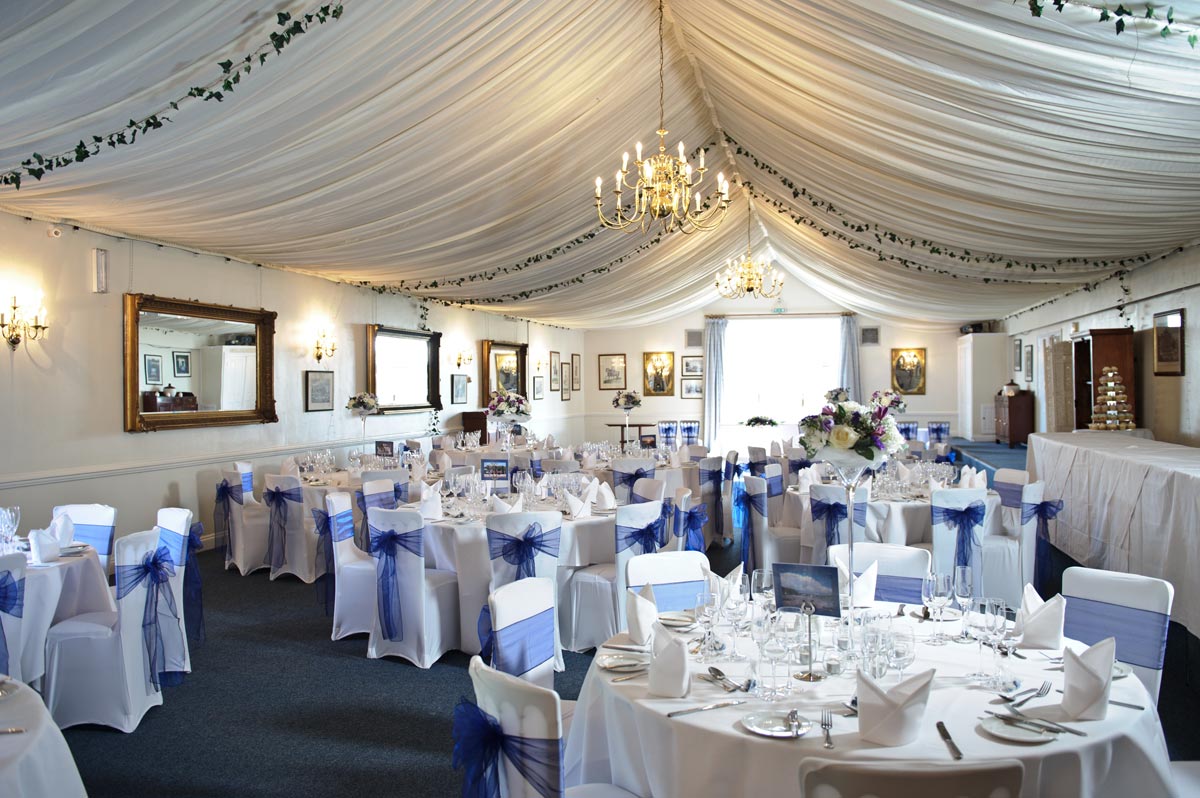 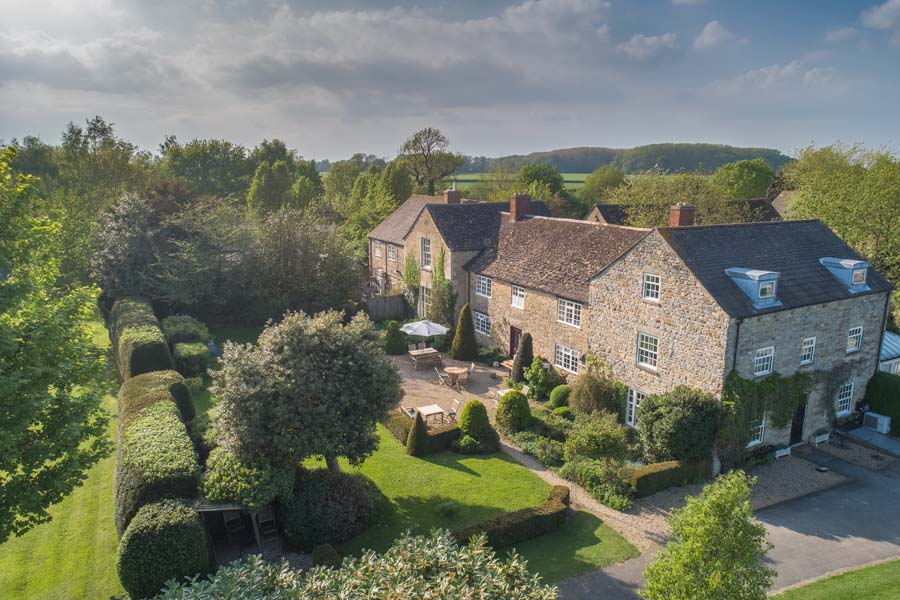 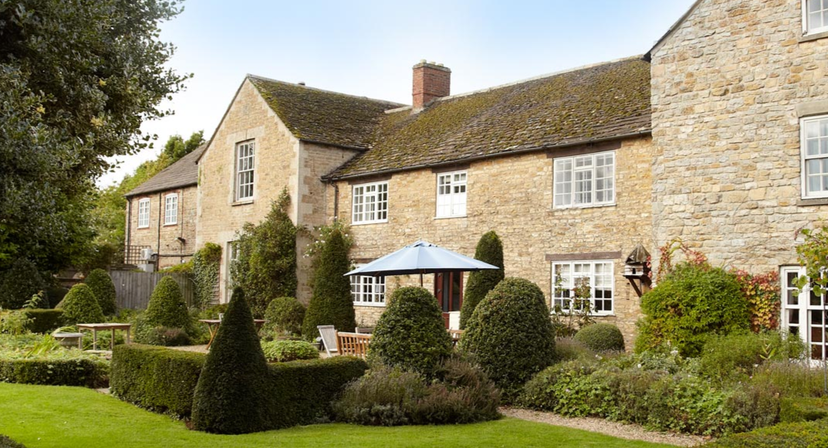