James & Lisa have been selected as Round One & Two Winners of our Bespoke Competition at Kenwood Hall! Their prizes included; Venue Hire, and a Food & Drinks Package!

After being selected to win the Venue Hire at Kenwood Hall as part of Round One of the Bespoke Competition Lisa & James were required to write about how they met or their proposal for the chance to win further prizes! 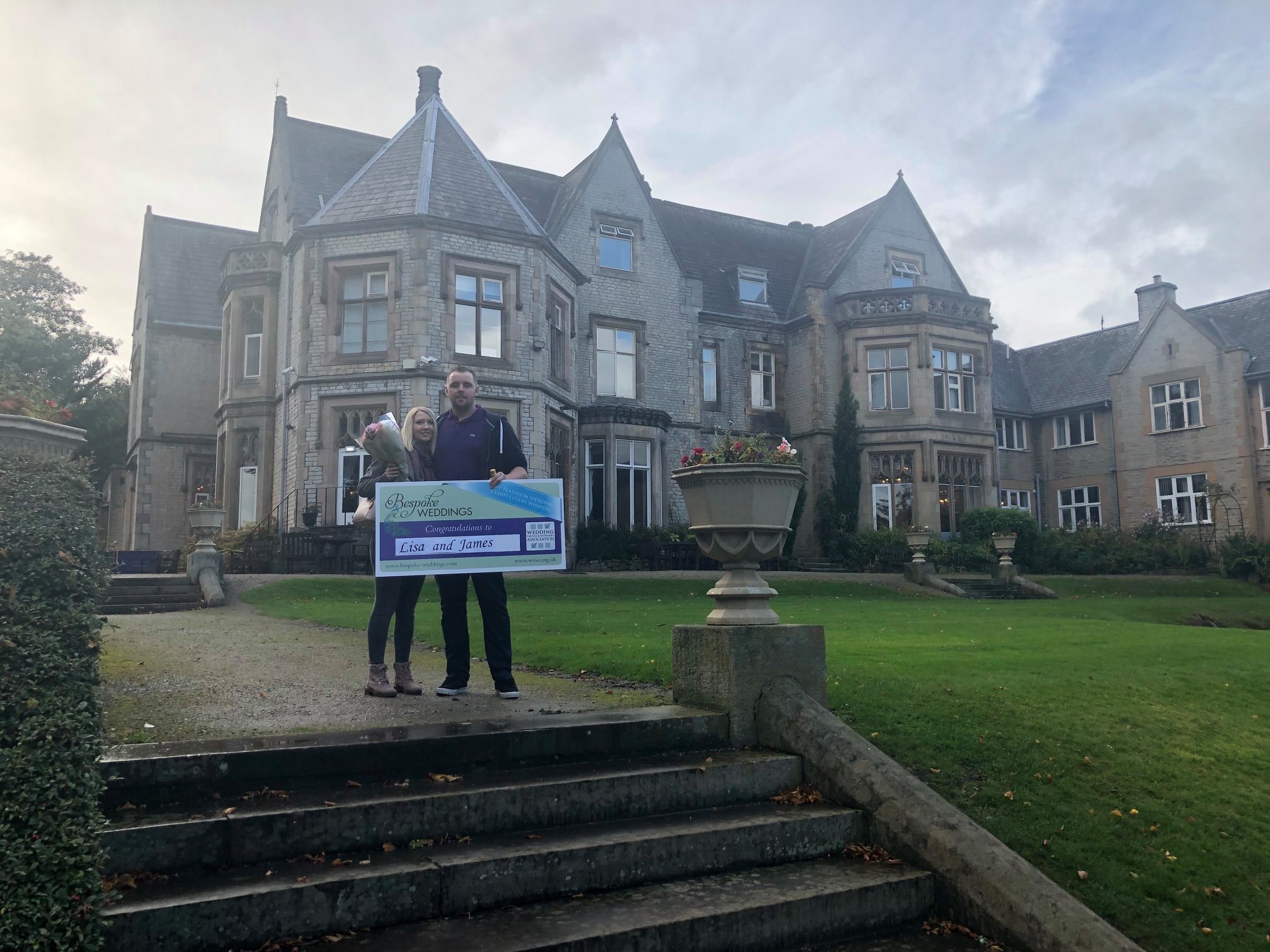 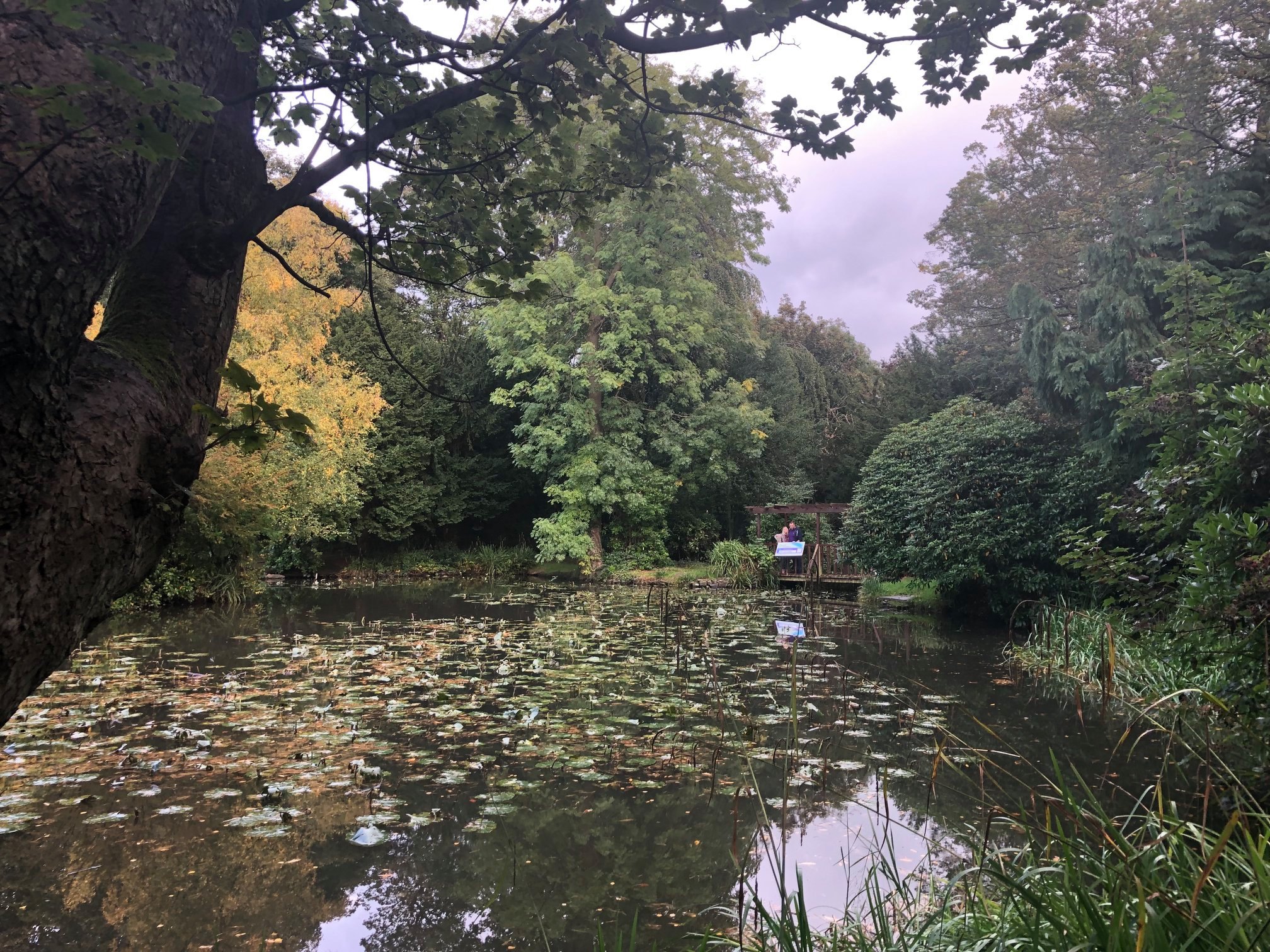 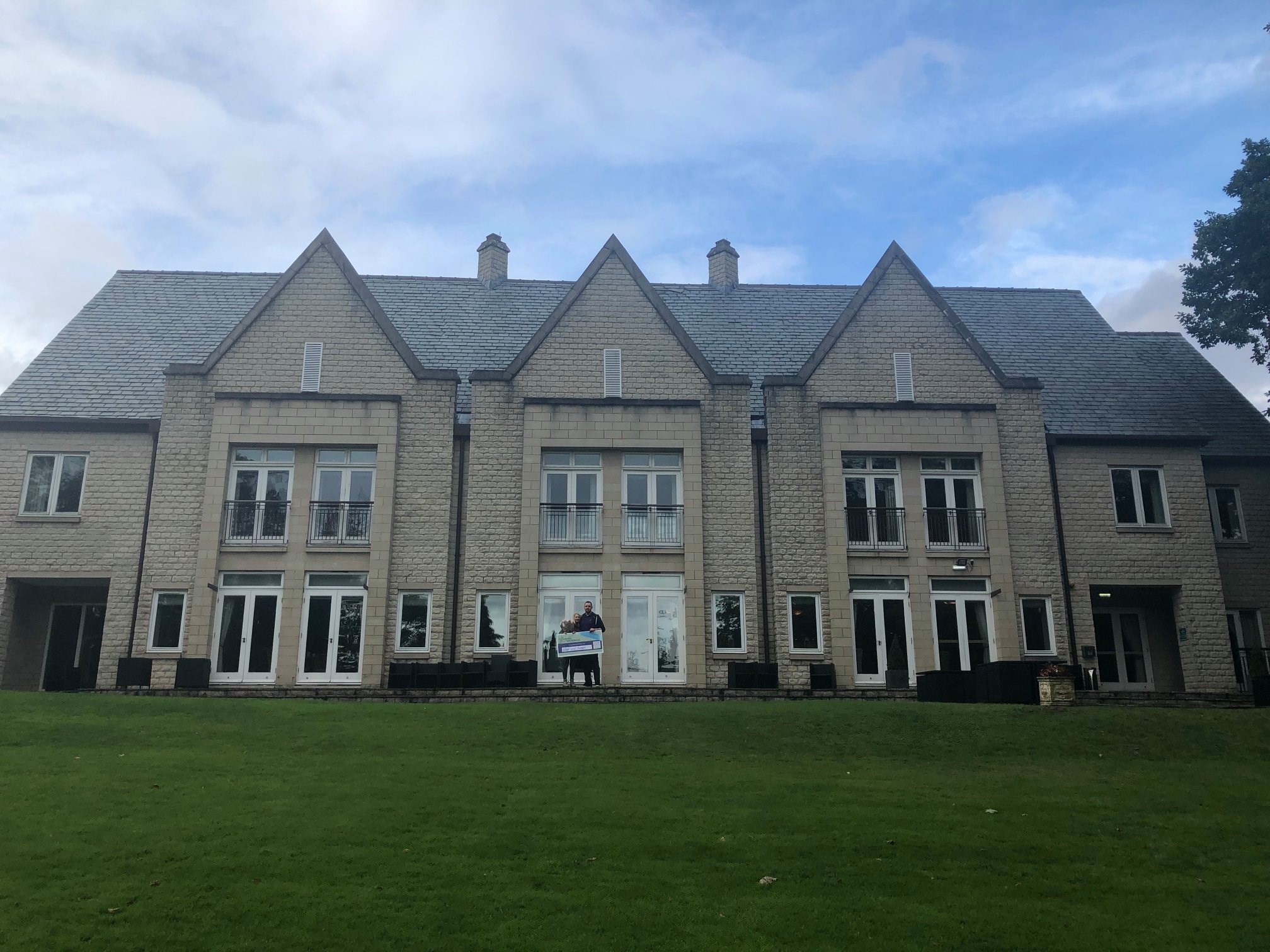 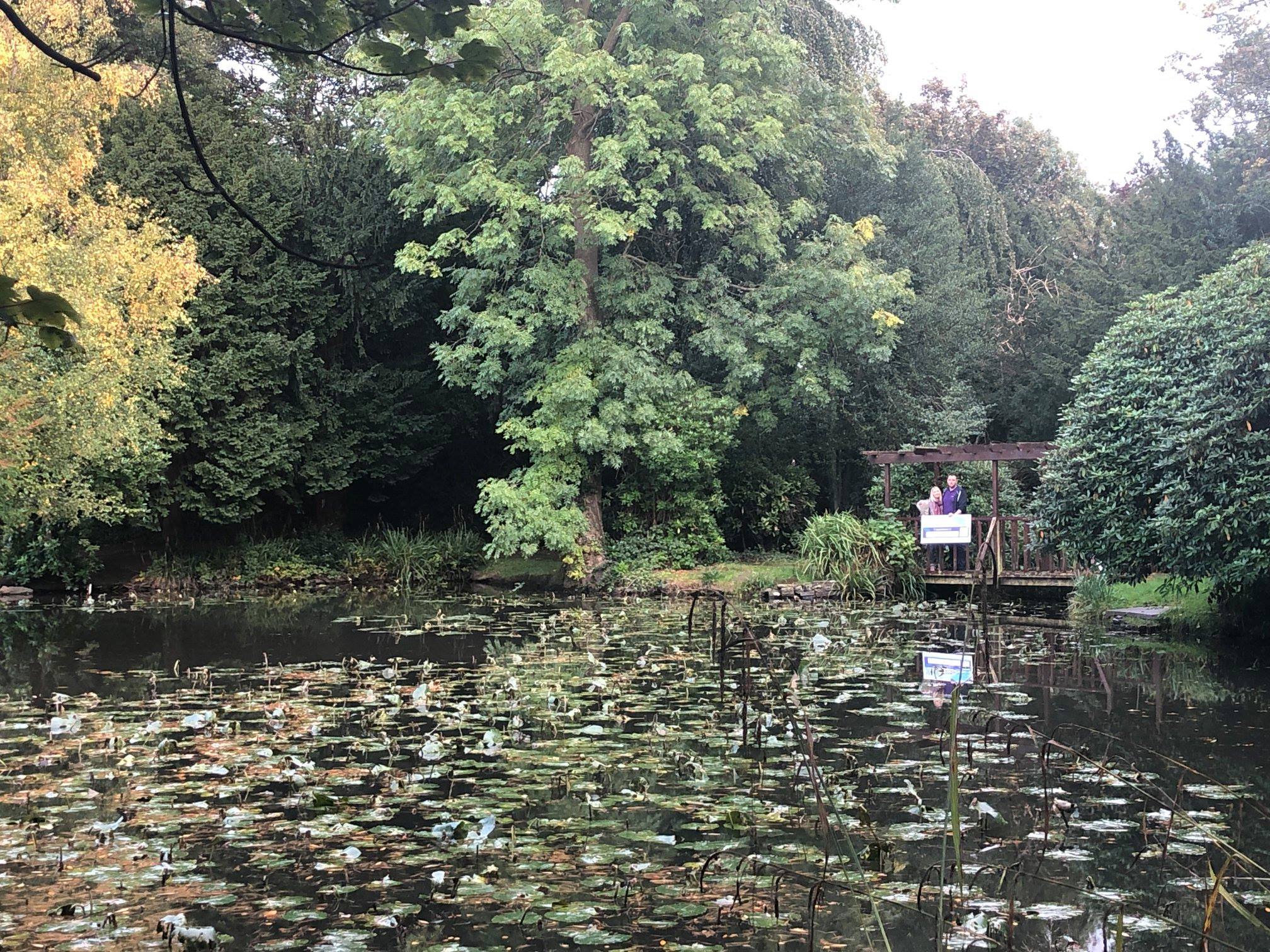 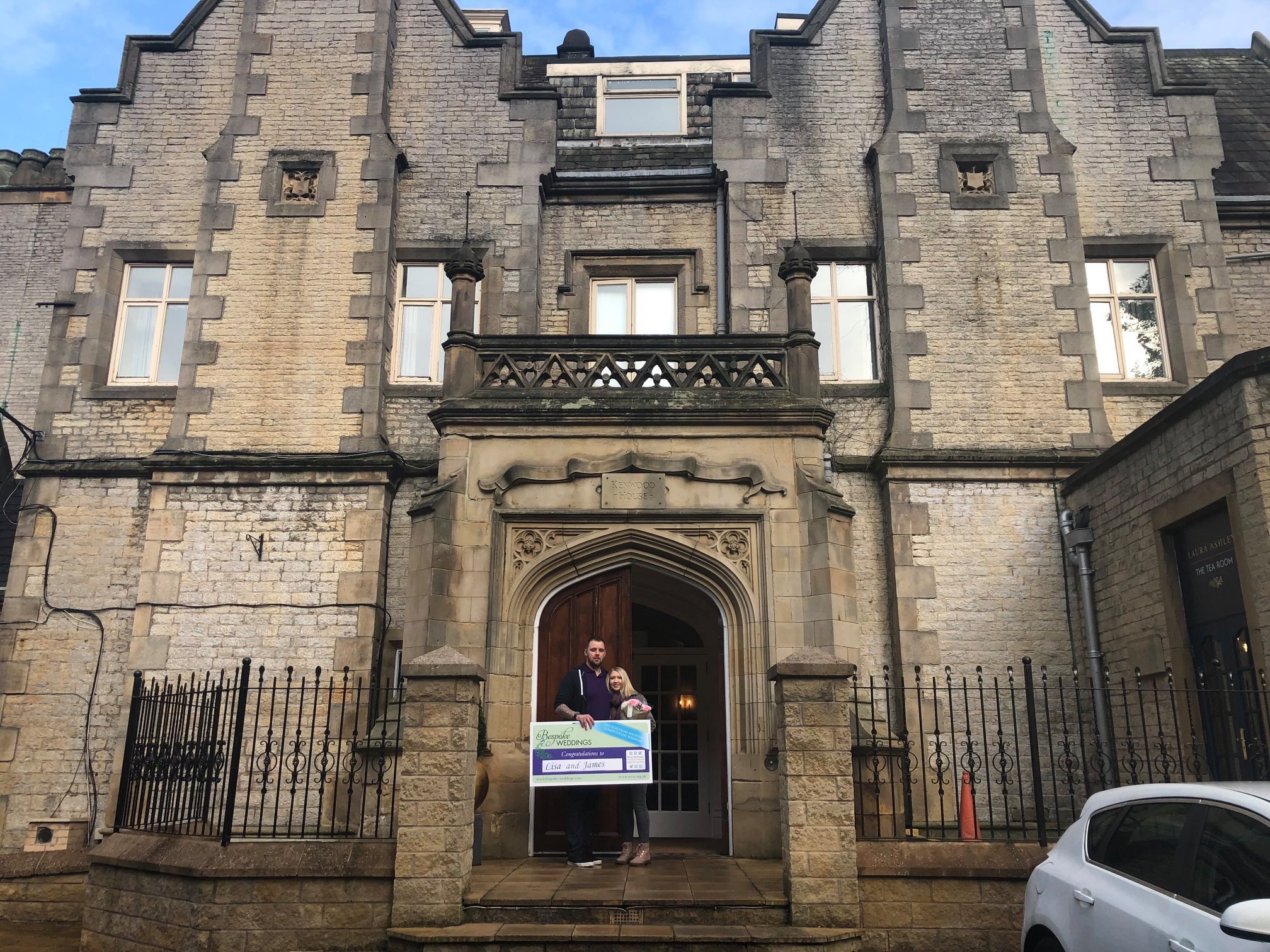 I Instantly fell for him, we went for a drink together and fell in love from there.

James went on to joining the RAF.

Things haven’t been easy, he is away a lot of the time but I’m really proud of him!

Our cat Ivy keeps me company!

On return from a 6 month tour in Dubai James came home with a beautiful diamond ring.

We’ve had to cancel lots of holidays etc due to deployments.

We didn’t want to plan a wedding and have to cancel.

James is near the end of his 12 years of service meaning we can finally get married!

Upon finding out James & Lisa had won Round Two they said;

“We have been waiting for so long to get married but due to James being in the RAF we have had to cancel many plans for holidays and other celebrations so a wedding seemed impossible. Now he is coming to the end of his service we were looking to finally tie the knot, never in a million years did we dream of a wedding like this, thank you Bespoke Weddings, this means more to us than words can say!“

A luxury conference venue, hotel and spa in Sheffield. Kenwood Hall Hotel & Spa, is just one mile from Sheffield city centre and easily accessible from the M1. The hotel combines a convenient location and idyllic country setting with its 12 acres of beautiful parkland providing a perfect backdrop for short breaks and a range of events and celebrations. 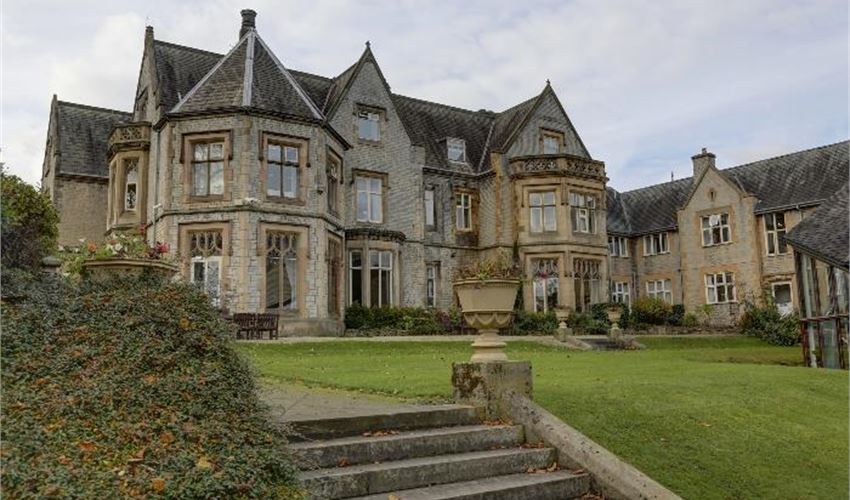 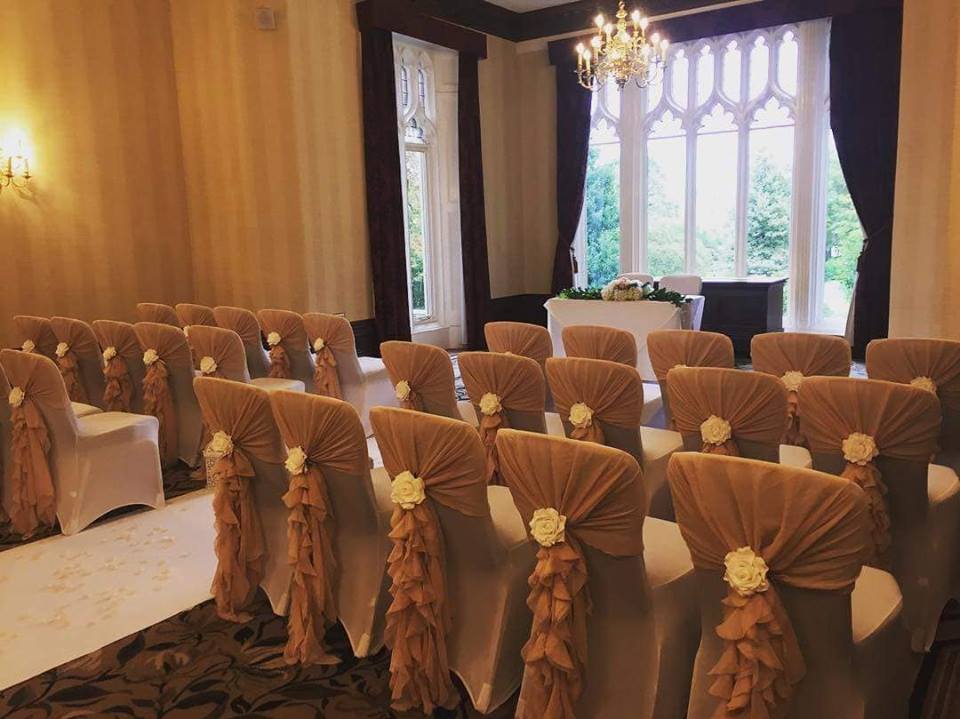 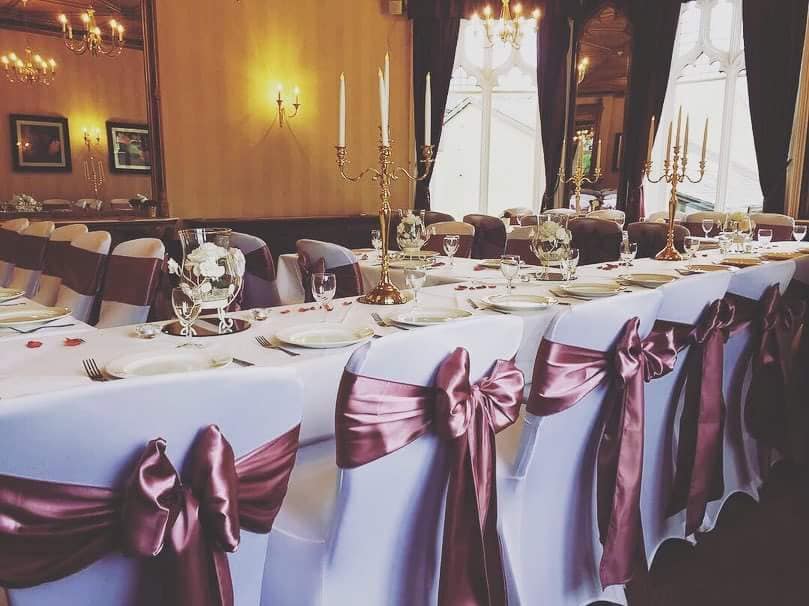 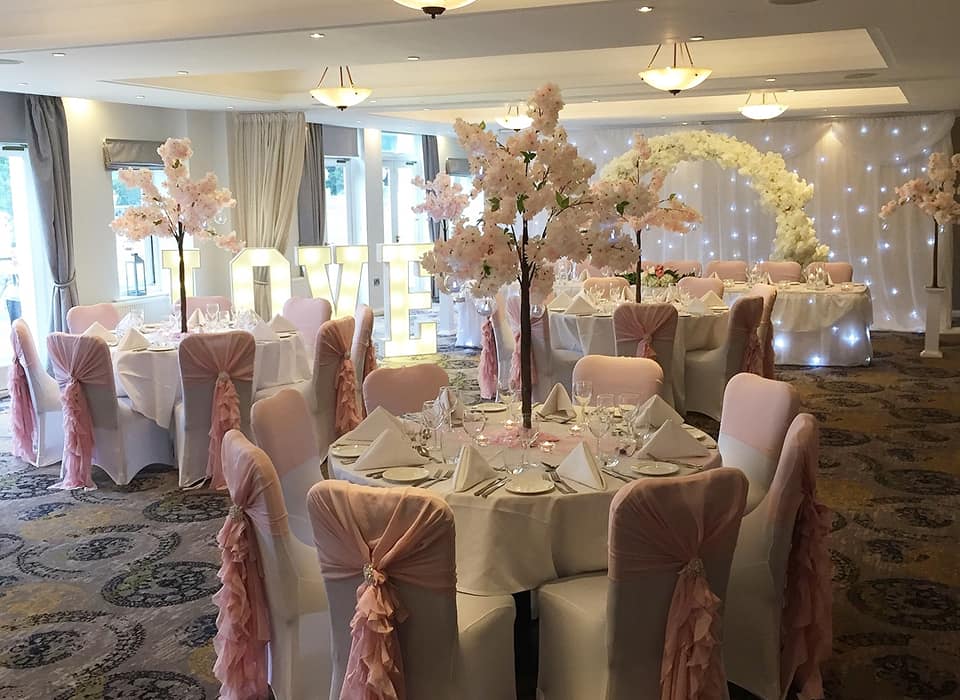 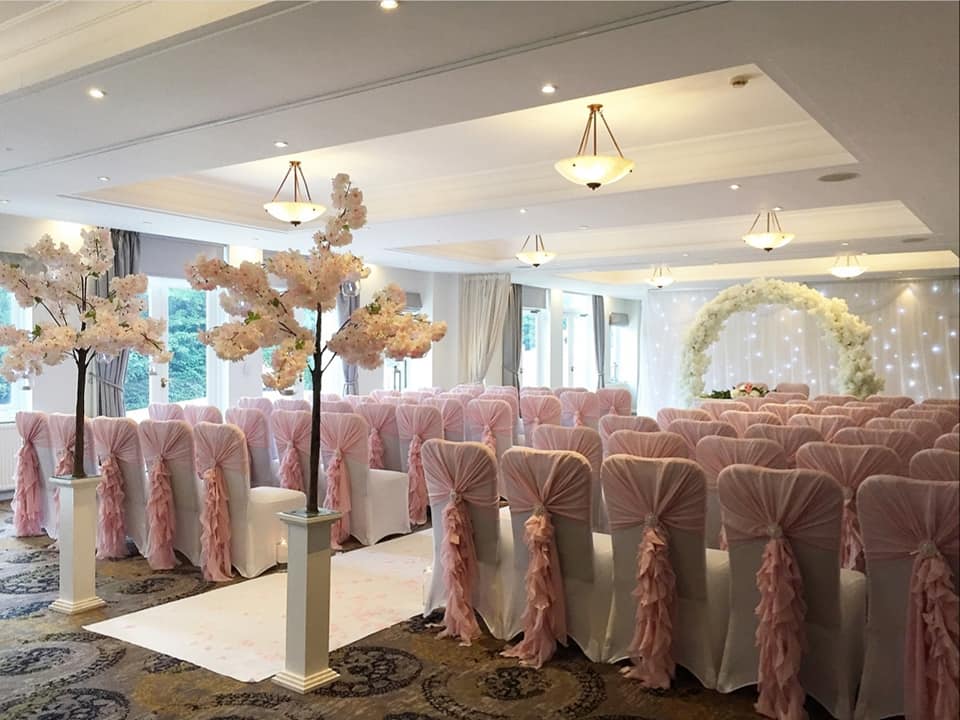 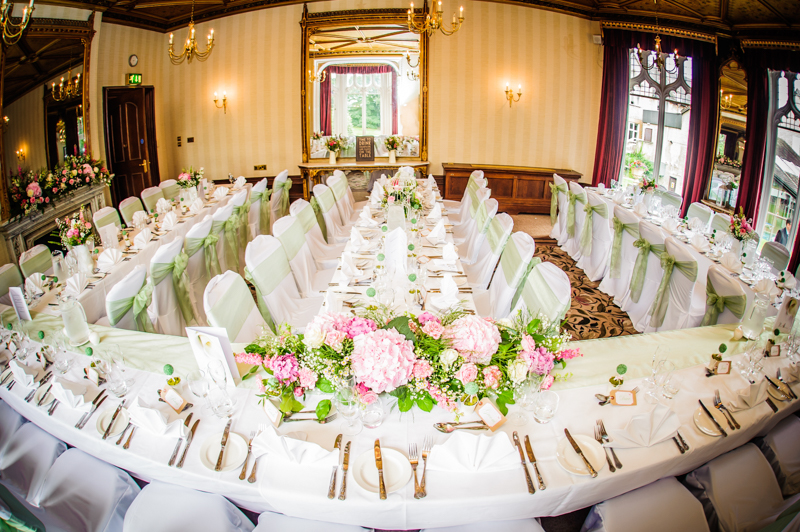 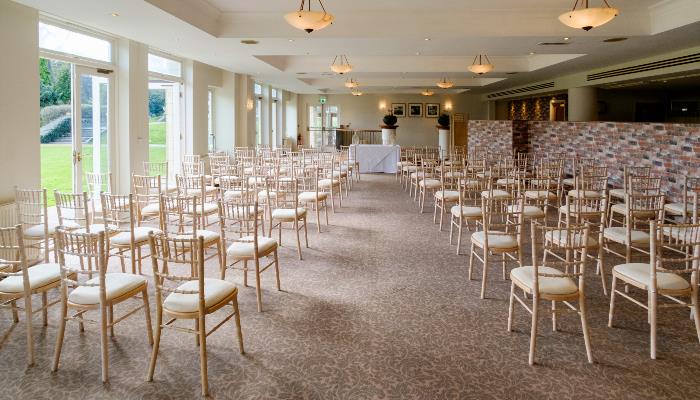 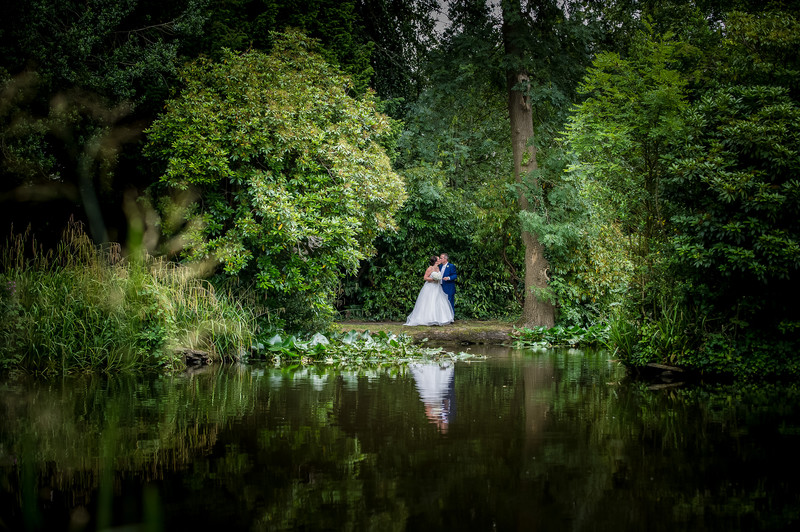