Kieran & Jade have been selected as the Ansty Hall Bespoke Competition Winners! They have won the Wedding of their dreams, the prize includes Venue Hire, and a Food & Drinks Package!

After being selected to win the Venue Hire at Ansty Hall as part of Round One of the Bespoke Competition Kieran and Jade were required to write about how they met or their proposal for the chance to win further prizes! 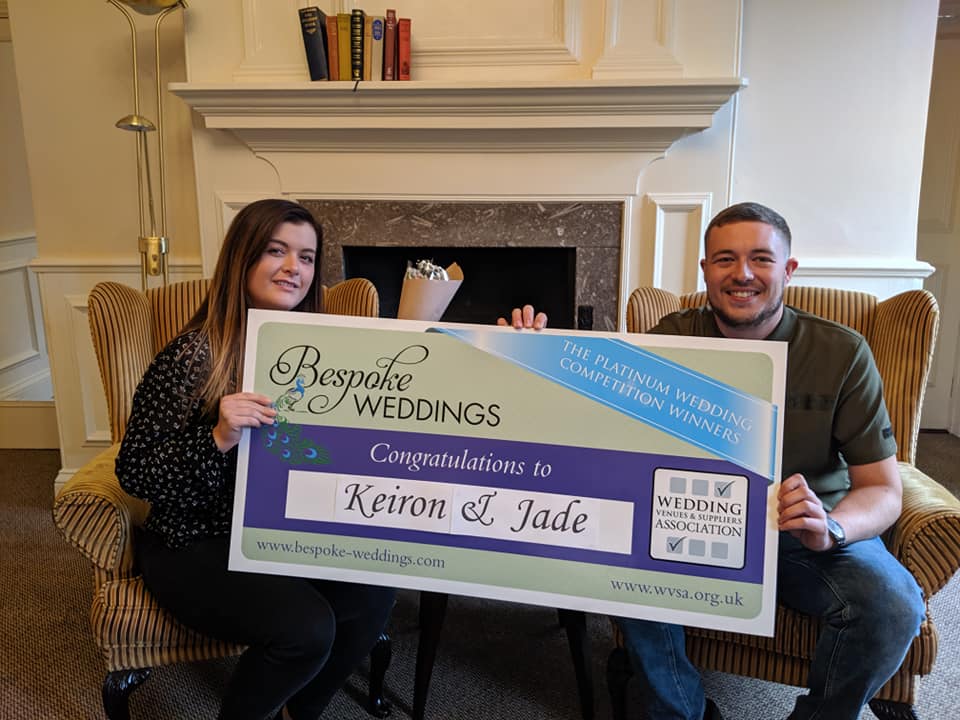 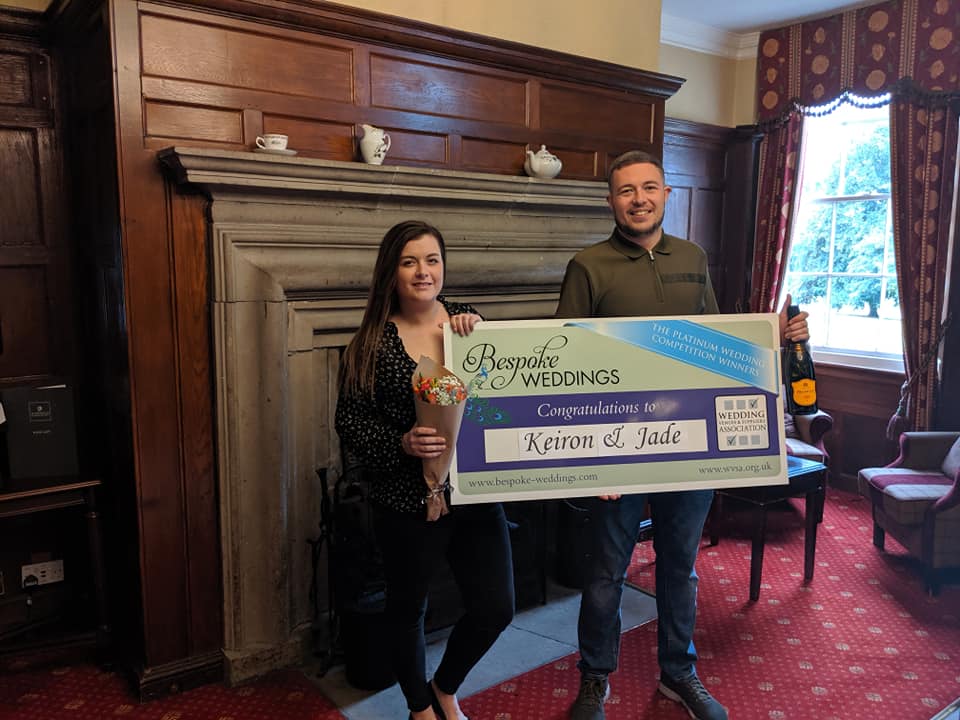 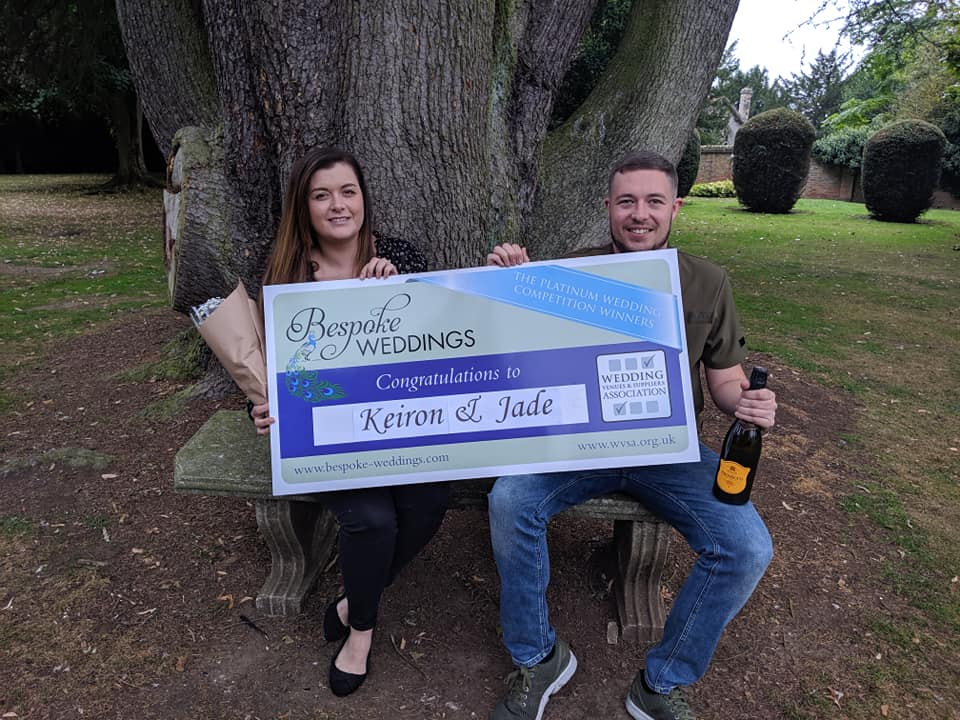 Here is their story which the judges loved and chose them as Round Two winners, their prize includes a Food & Drink package!

Kieran and I met when I was working at a bakery in my local market when Kieran, a tall handsome man came and joined the queue.

As he got closer to me I could see him admiring my buns.

We both reached for the cheese and onions crisps at the same time.

After that, he wrote his number on the back of a napkin.

Fast forward to 4 years later, we were at a sandwich shop in Dublin when he dropped to one knee and pulled out a beautiful diamond ring and he asked me to marry him.

Upon finding out Kieran & Jade had won Round Two they said…

We’re not brilliant with words but it means the absolute world to us winning this competition. We’ve had a child and we’ve just purchased our first house and it’s just made everything feel complete!

Macdonald Ansty Hall Hotel is set amongst 8 acres of private grounds, featuring magnificent views of the surrounding Warwickshire countryside – a magical setting for your wedding celebrations.

Our luxurious accommodation in the very heart of Shakespeare Country will prove a spectacularly luxurious base for your wedding party. Our suites can comfortably seat up to 120 wedding guests, with the capability of housing up to 150 people for your evening reception. 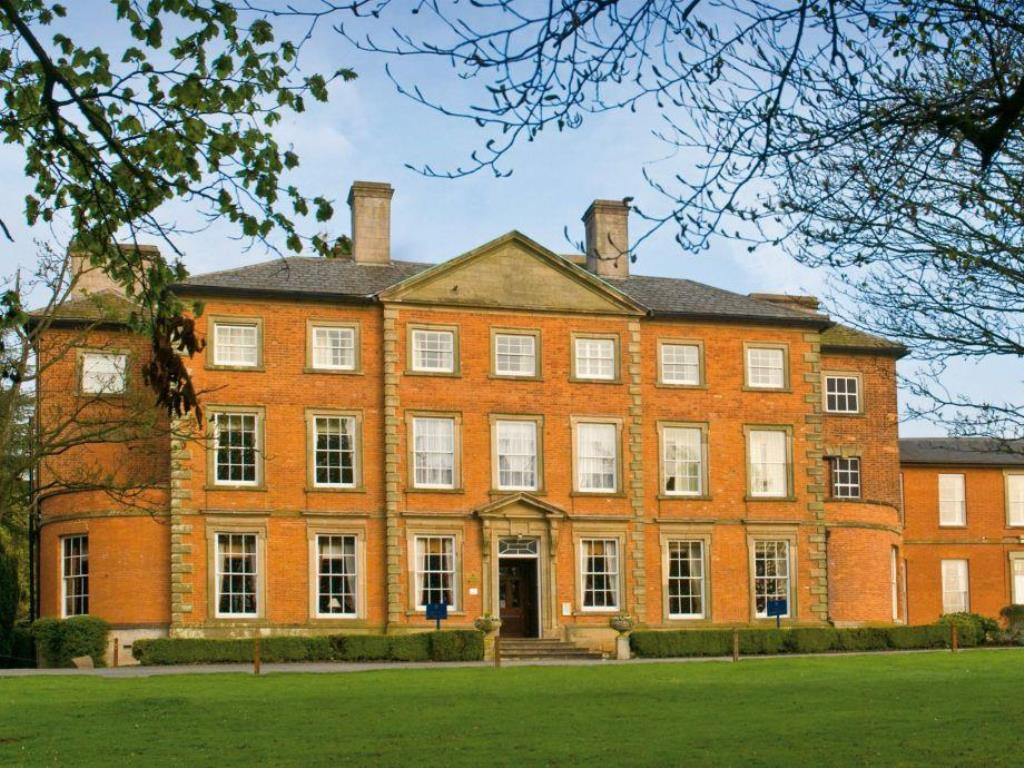 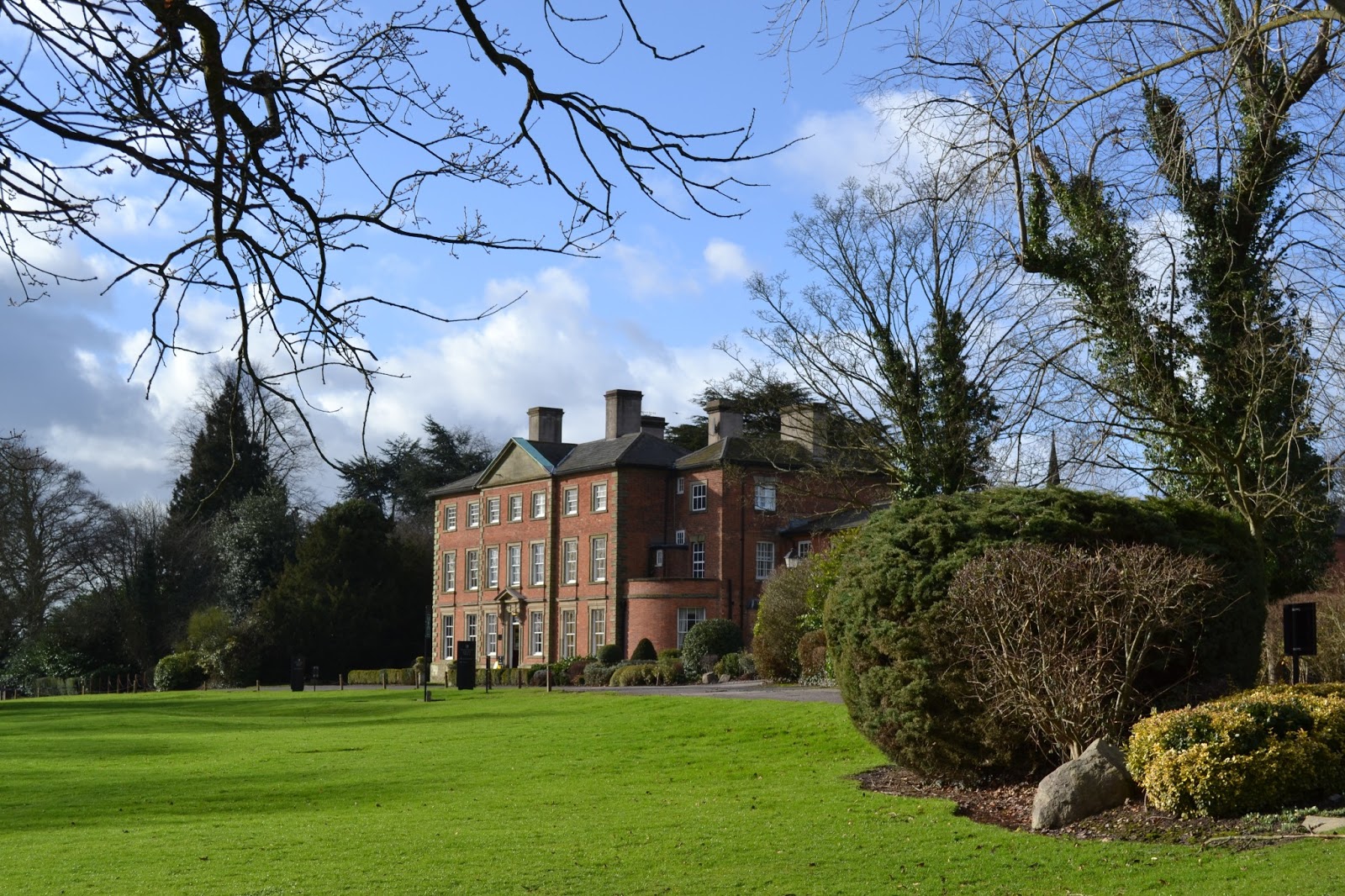 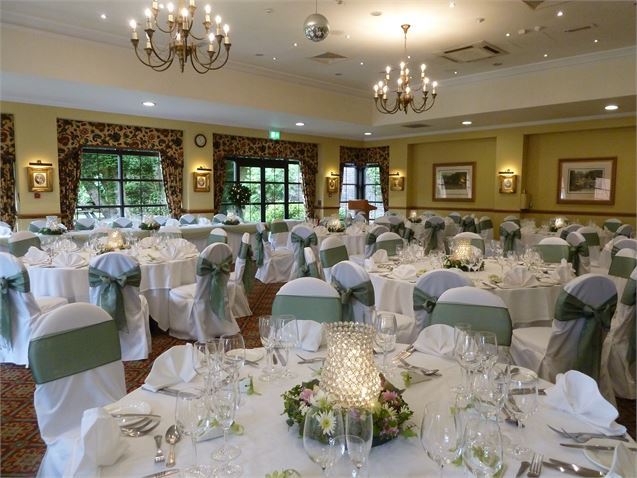 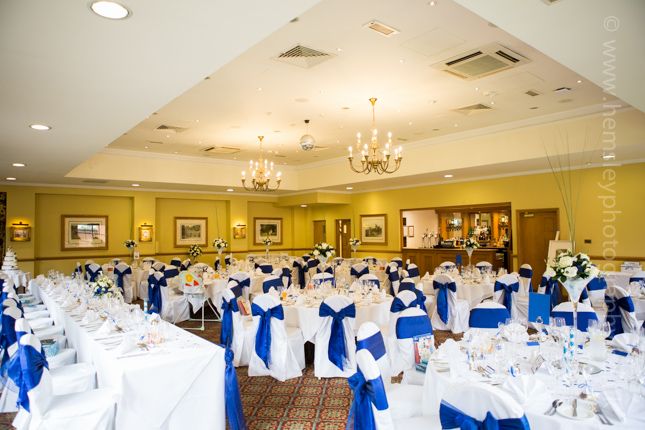 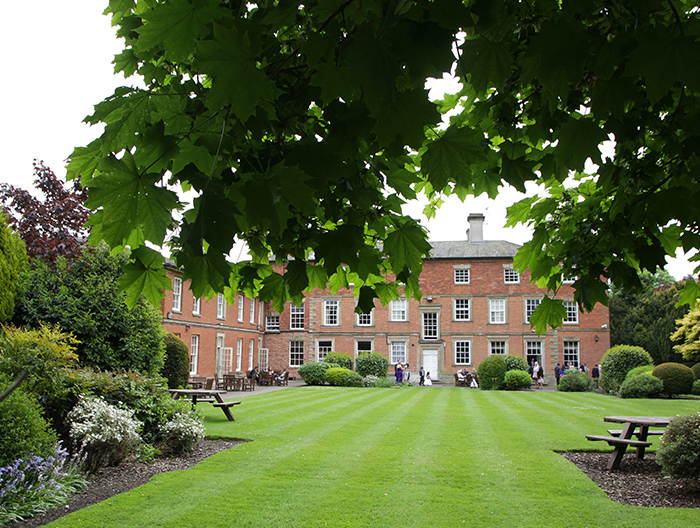 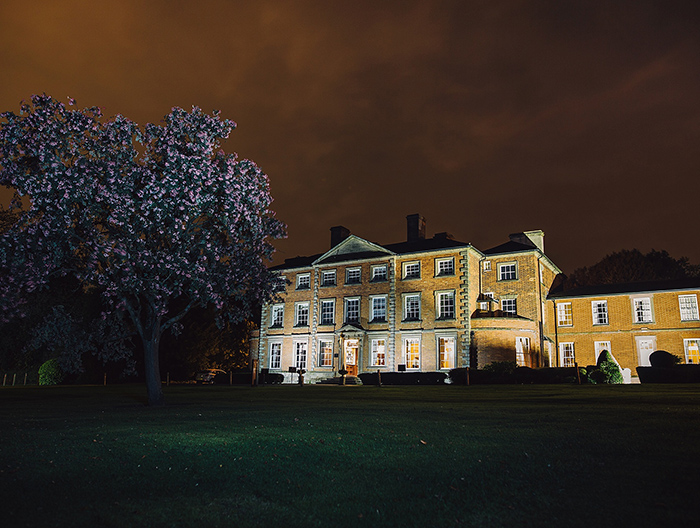 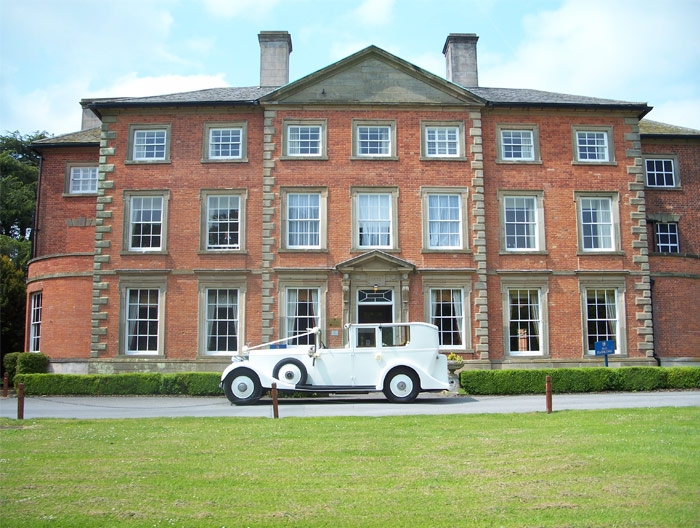