Ryan & Jennifer have been selected as the Quorn Grange Hotel Bespoke Competition Winners! They have won the Wedding of their dreams, the prize includes Venue Hire, and a Food & Drinks Package!

After being selected to win the Venue Hire at Quorn Grange Hotel as part of Round One of the Bespoke Competition Ryan & Jennifer were required to write about how they met or their proposal for the chance to win further prizes! 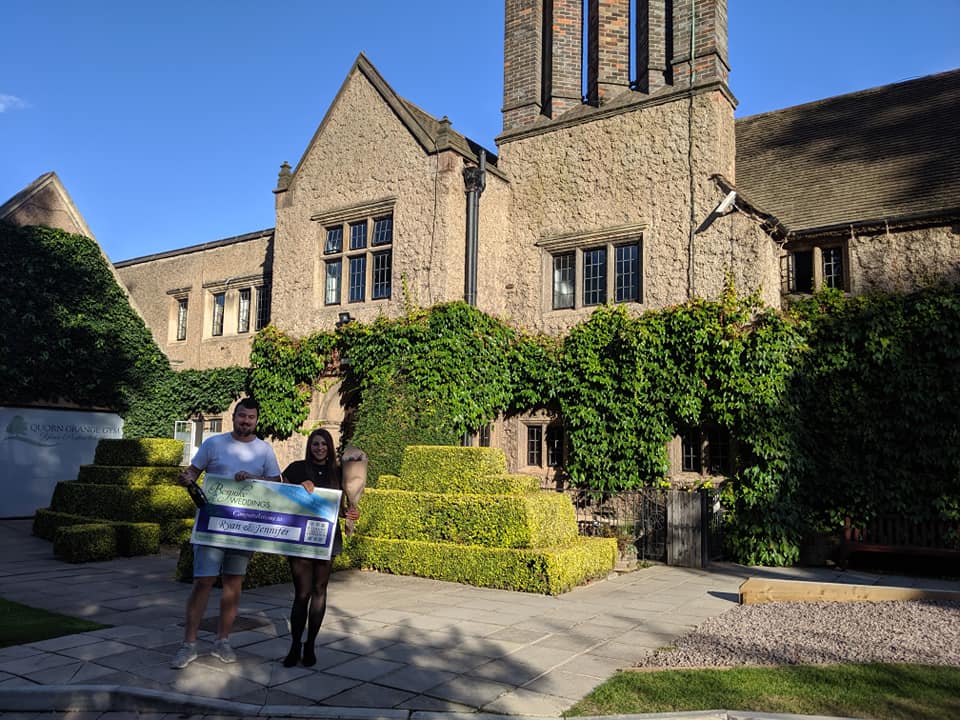 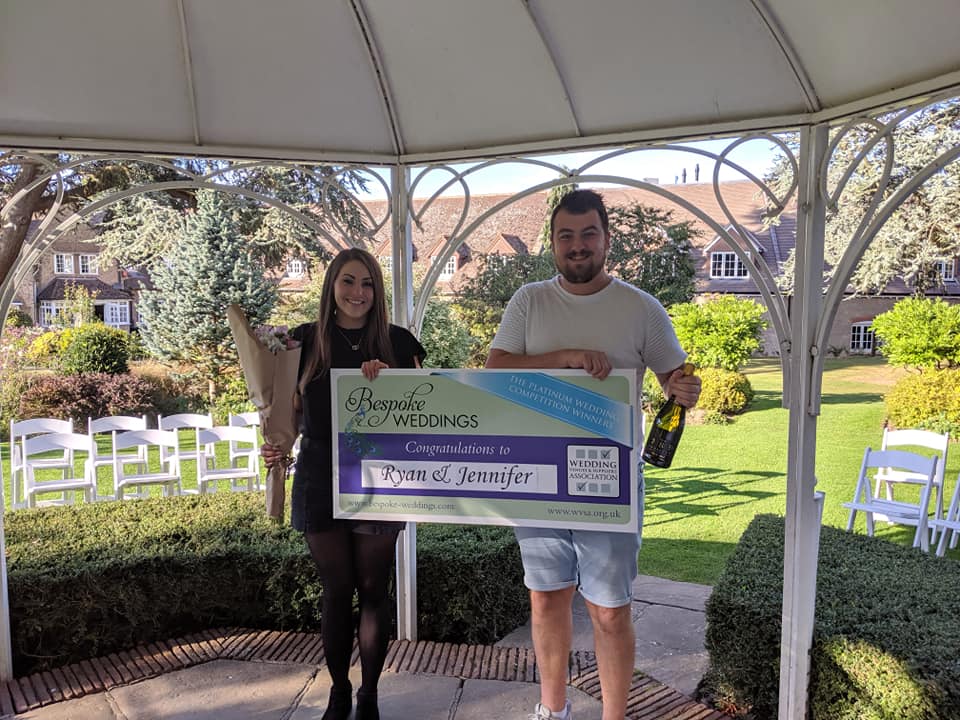 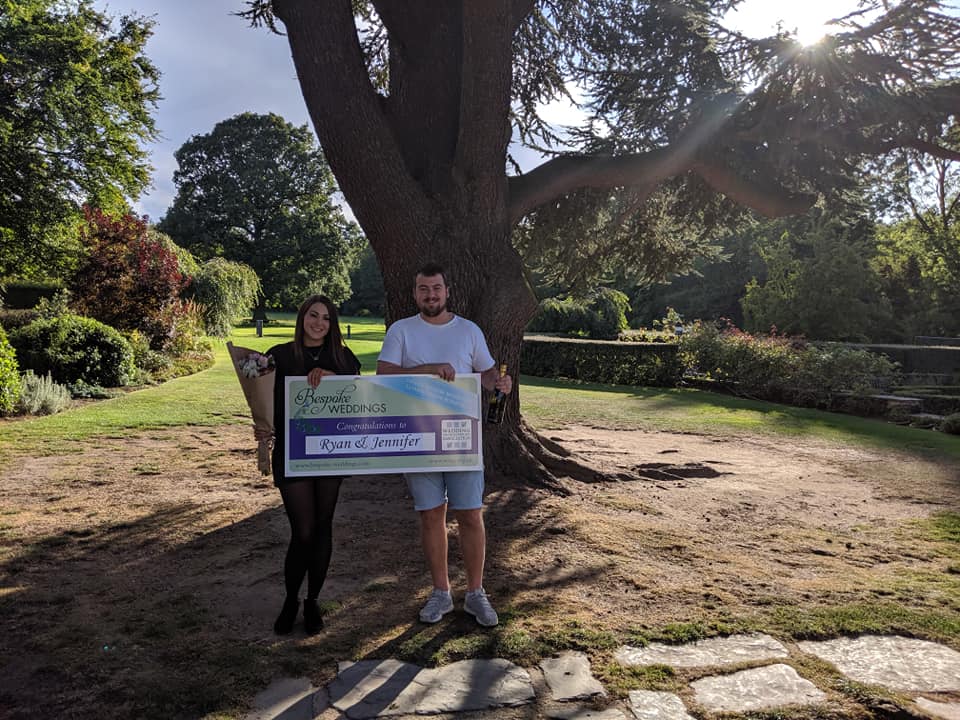 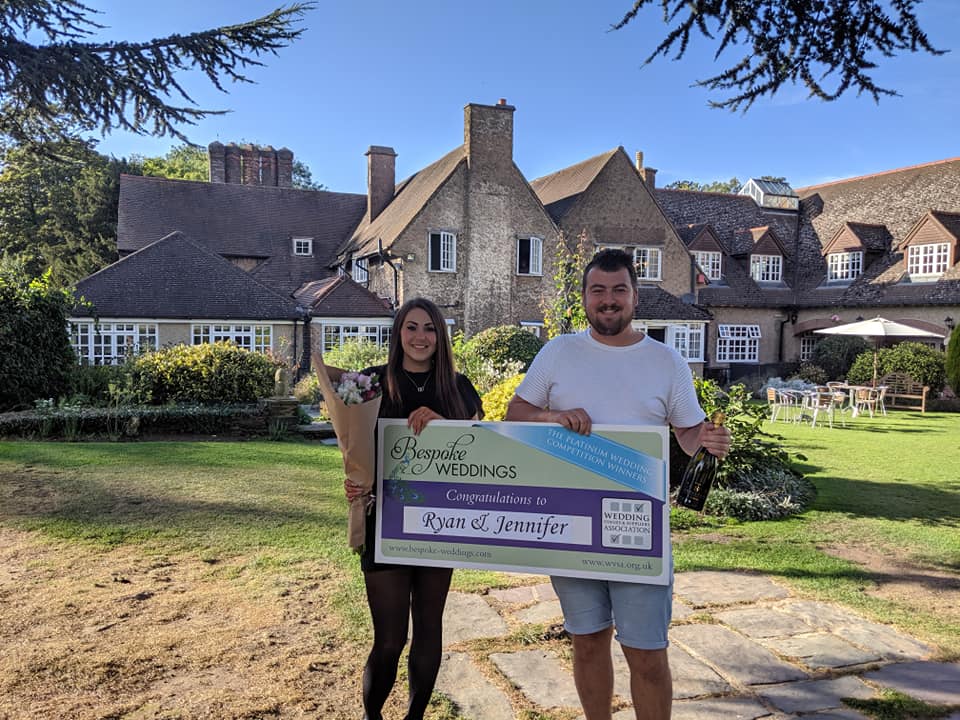 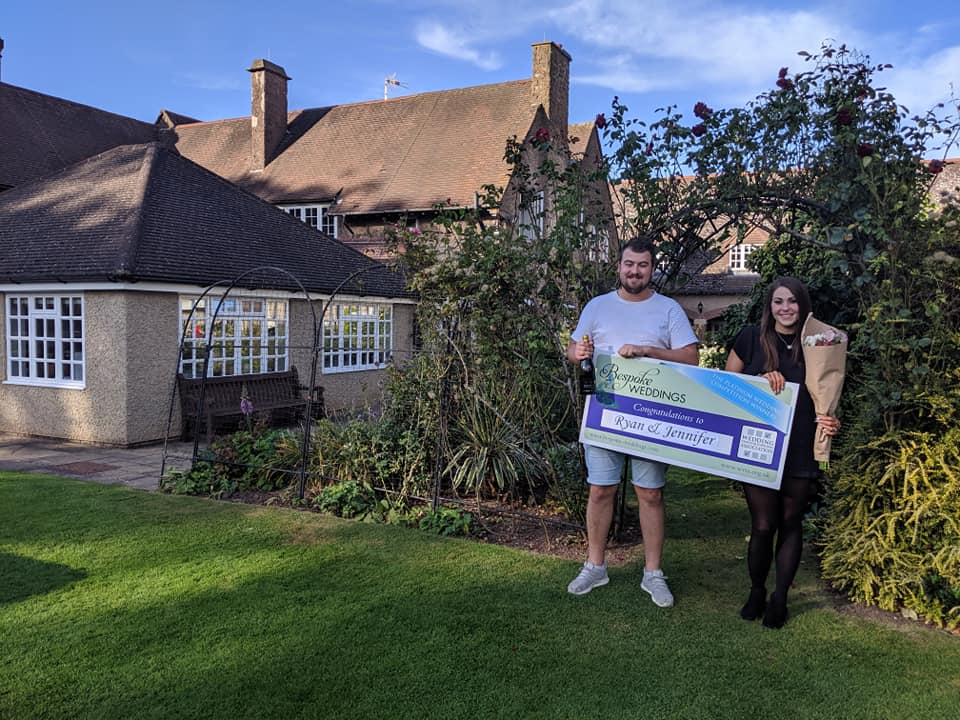 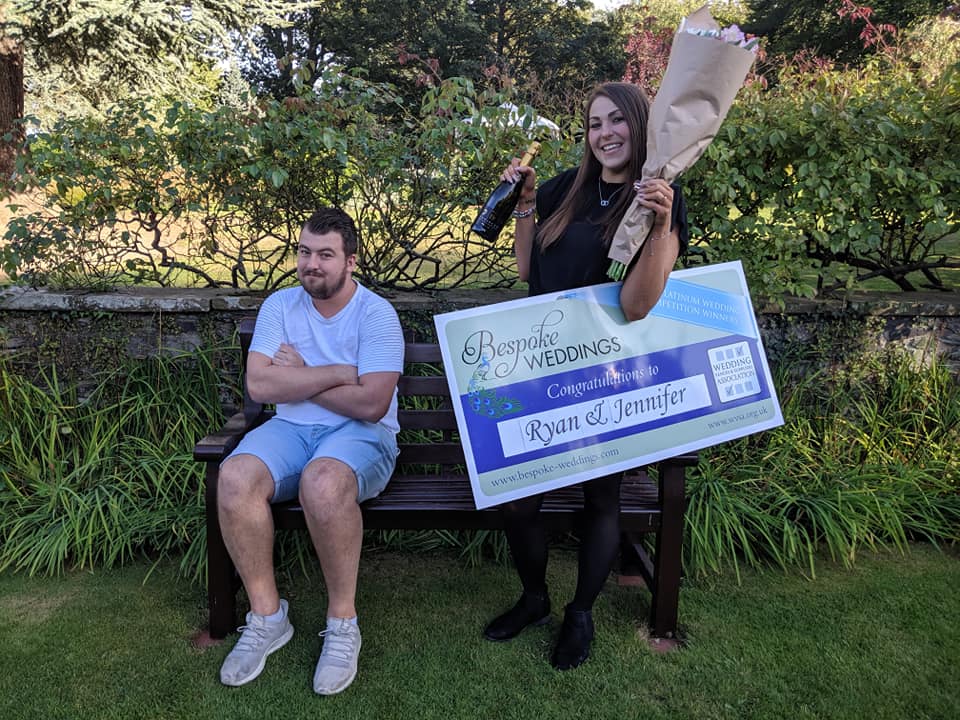 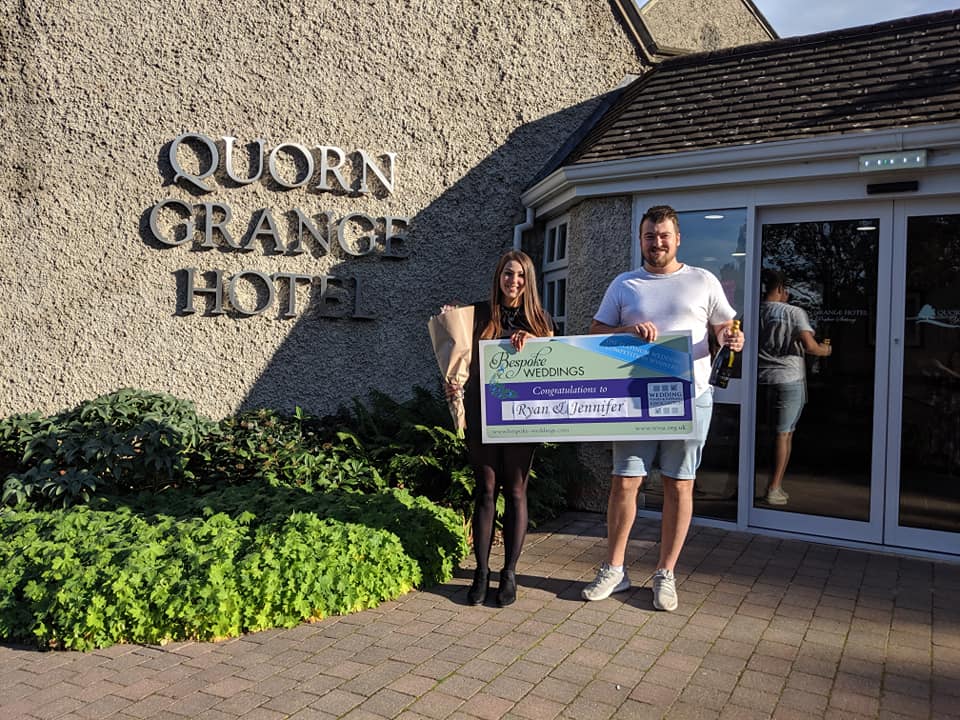 Here is their story which the judges thought was so deserving and chose them as Round Two winners, their prize includes a Food & Drink package!

Ryan and I met at Sainsburys where we both worked, we never really spoke to each other until we saw each other on a night out and after that night he asked me on a date.

We dated for just over a month until he told me he wants to make it official.

A month after making it official my whole world turned upside down, my mum passed away. Ryan was there for me wiping away my tears and helped me through it, it made us grow stronger.

Just when I started to get my life back on track, my dad passed away which put me in a very dark place, I felt so alone in the big world, the heart ache was unbearable that I felt like I couldn’t continue anymore.

But there was Ryan, right by my side every step of the way. He could of left me and walked away but he held my hand through it all. If that isn’t love I don’t know what is.

He proposed to me on Christmas day in front of his mum and dad, I was so embarrassed, but his theory behind it was I couldn’t say no if they were there.

As if I could of said no to the man that gave me life again.

Upon finding out Ryan & Jennifer had won Round Two they said…

We’re still in shock, we never thought we would win round one never mind round two! We couldn’t thank Aimee and Bespoke enough for giving us this opportunity to plan a dream wedding at such a beautiful venue. We wouldn’t be getting married so soon if it wasn’t for you!

Wonderfully located in the heart of the Leicestershire countryside, the award-winning Quorn Grange Hotel combines all of the tranquility of being able to unwind, whilst still remaining an integral part of the local community values.Take advantage of our in-house restaurant, bar and gym to ensure that you’re feeling energised for the days ahead, whilst your prepare yourself for whatever your trip may have in store. 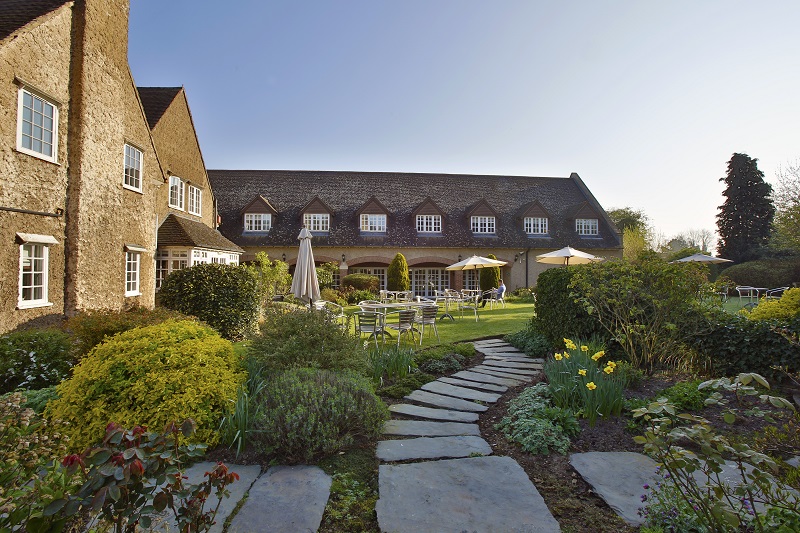 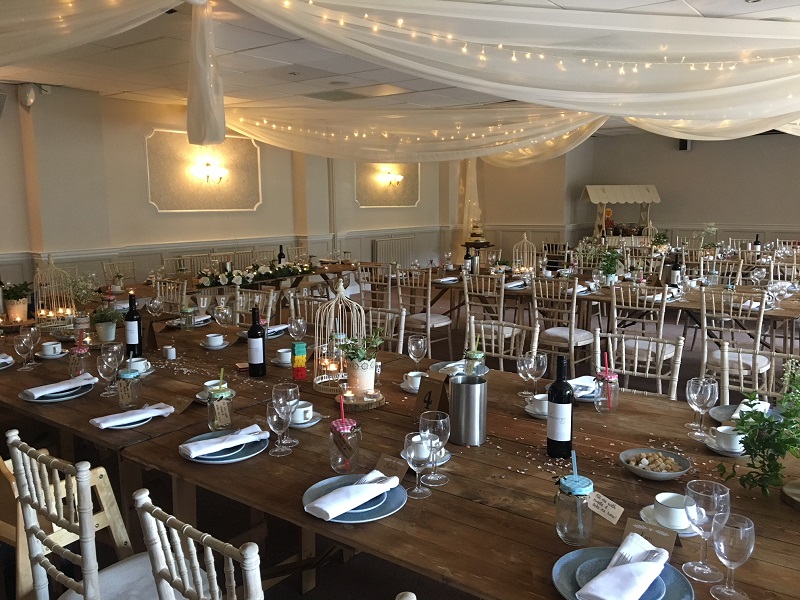 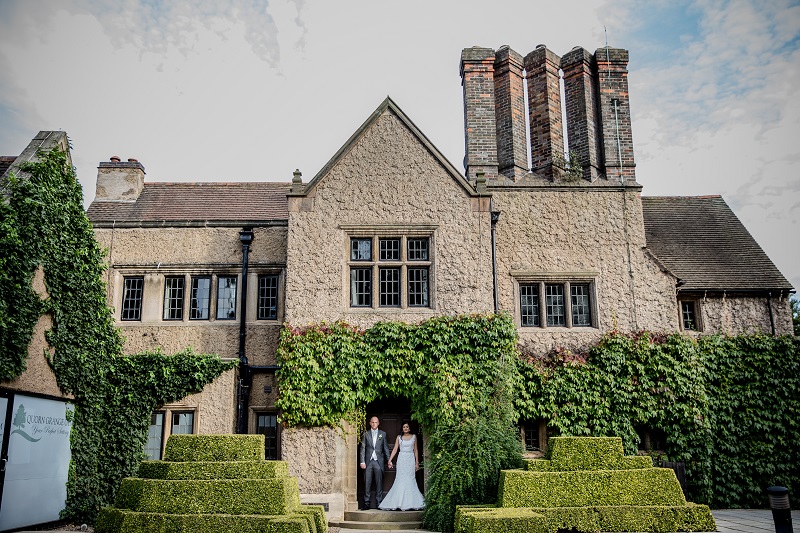 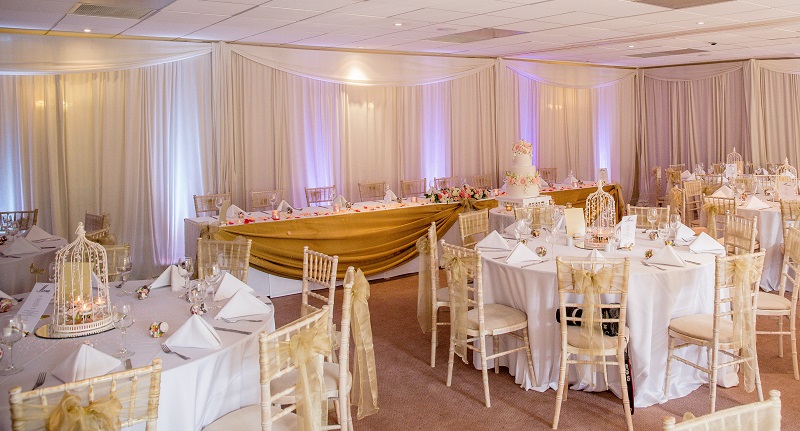 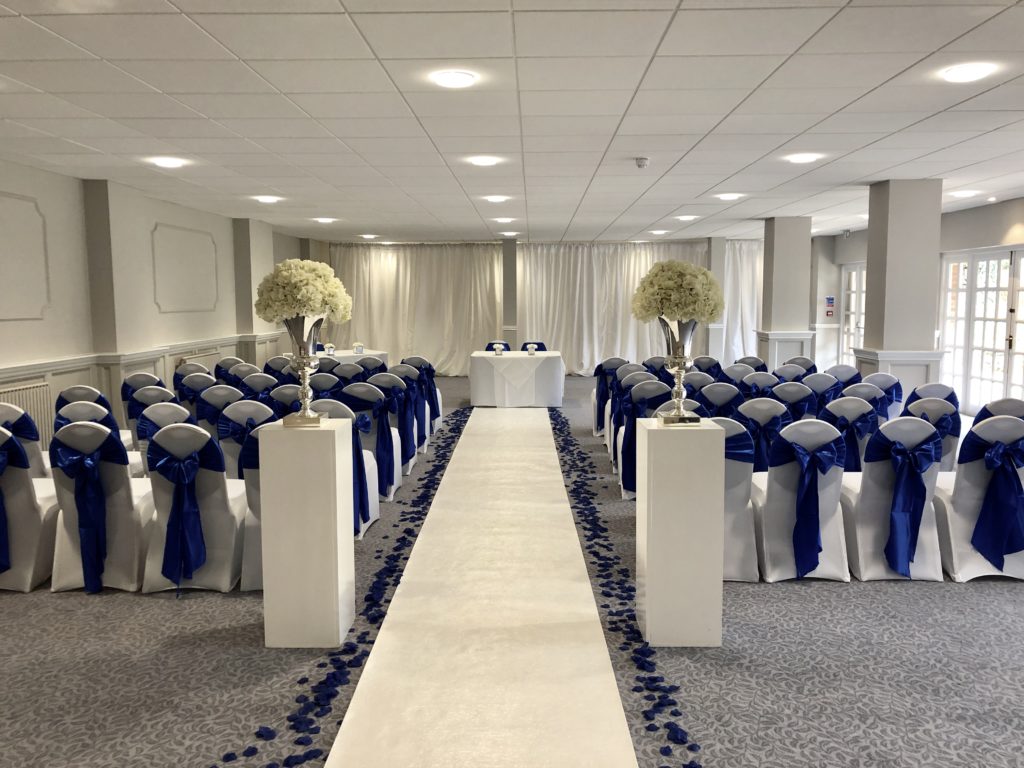