Sian & Dominic have been selected as Round One & Two Winners of our Bespoke Competition at Dovecliff Hall! Their prizes included; Venue Hire, and a Food & Drinks Package!

After being selected to win the Venue Hire at Dovecliff Hall as part of Round One of the Bespoke Competition Sian & Dominic were required to write about how they met or their proposal for the chance to win further prizes!

Cheque Presentation photos courtesy of With This Ring Photography. 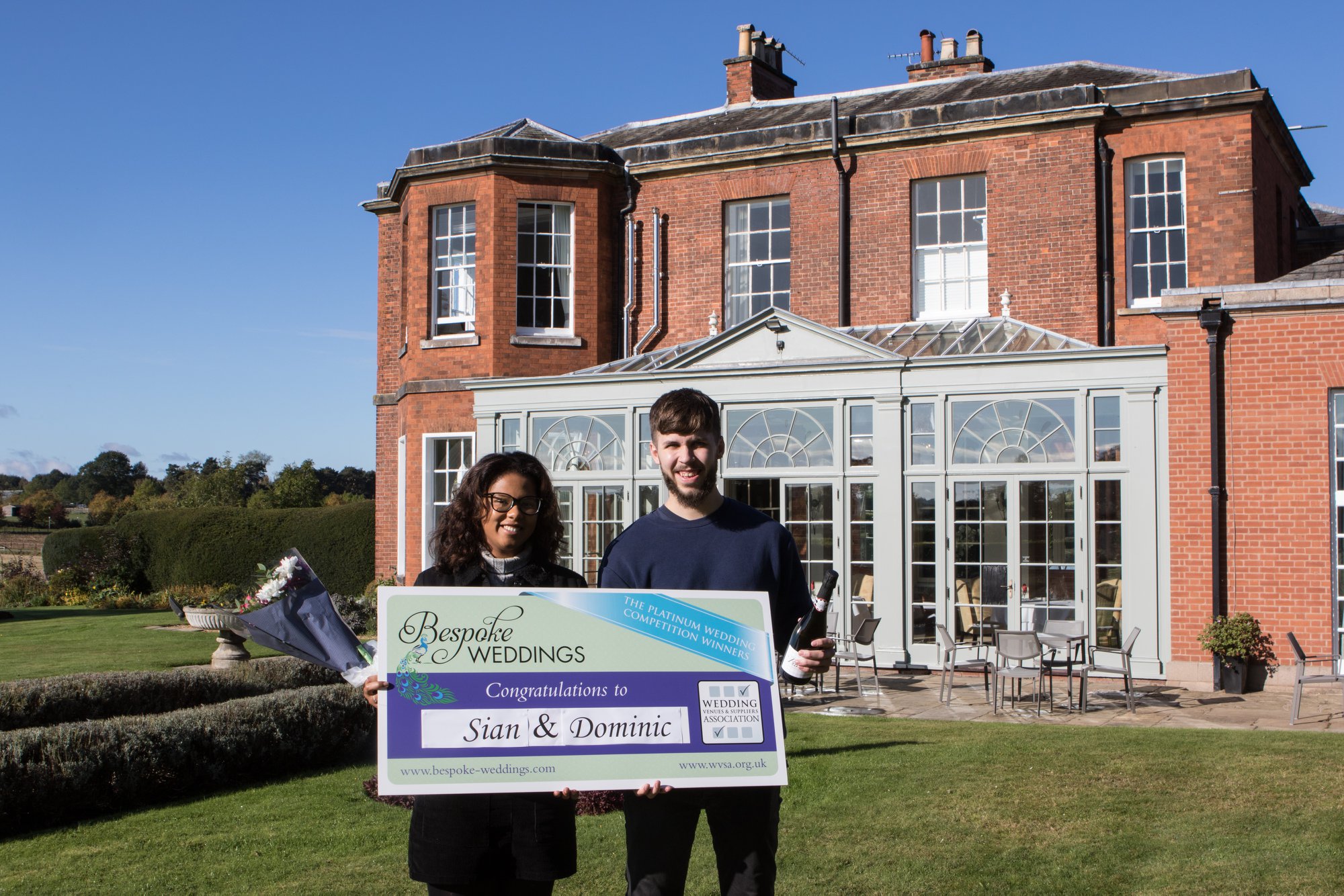 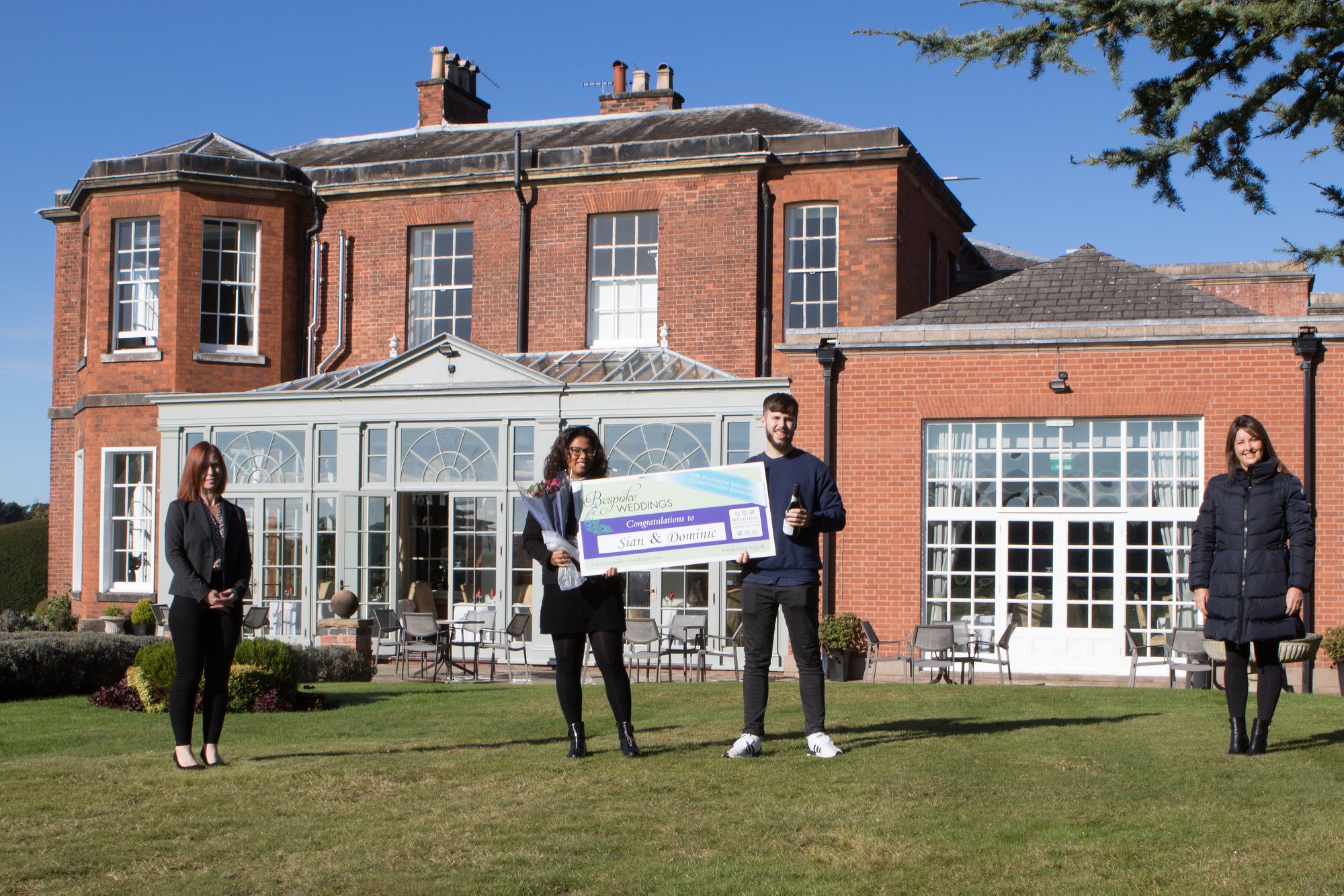 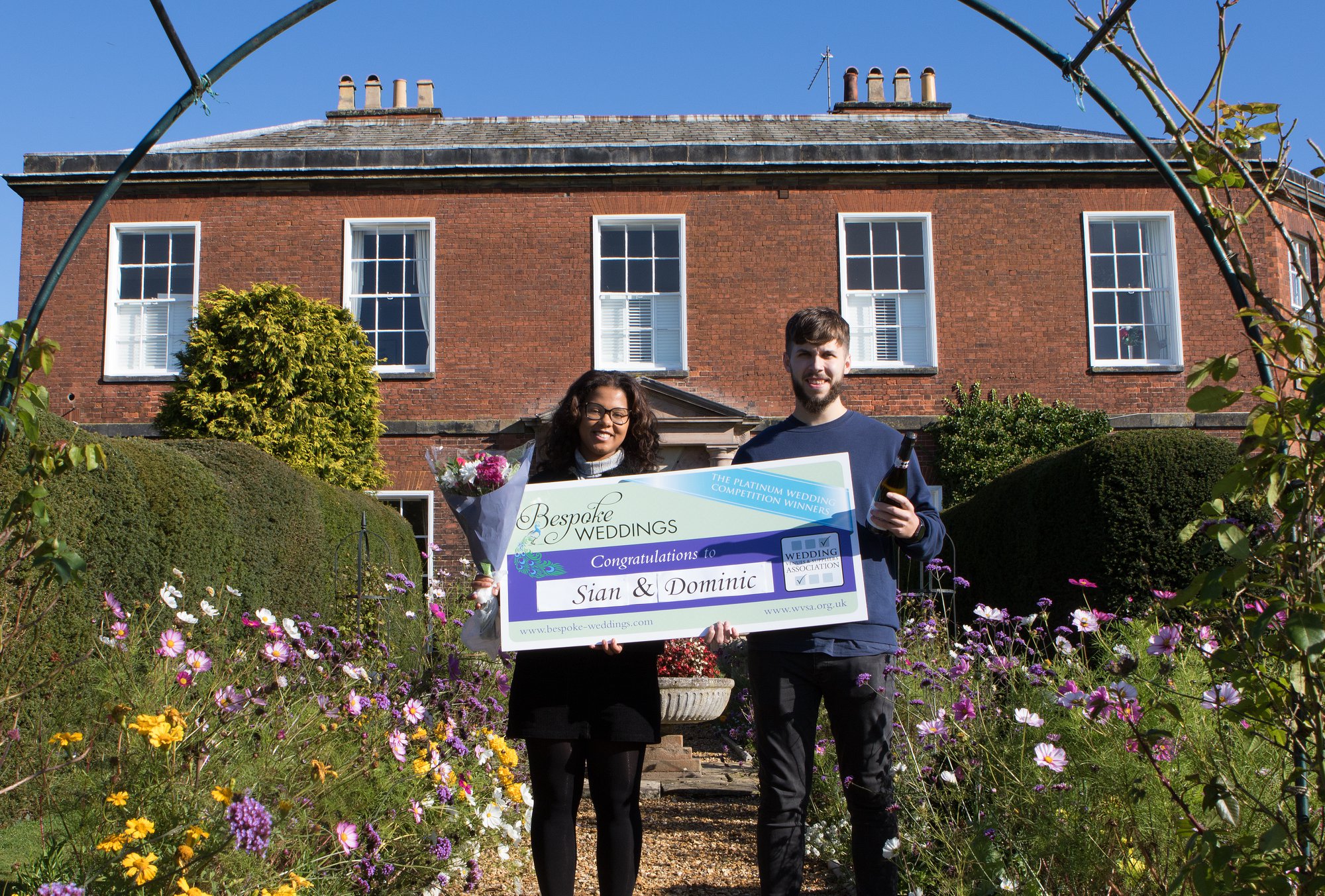 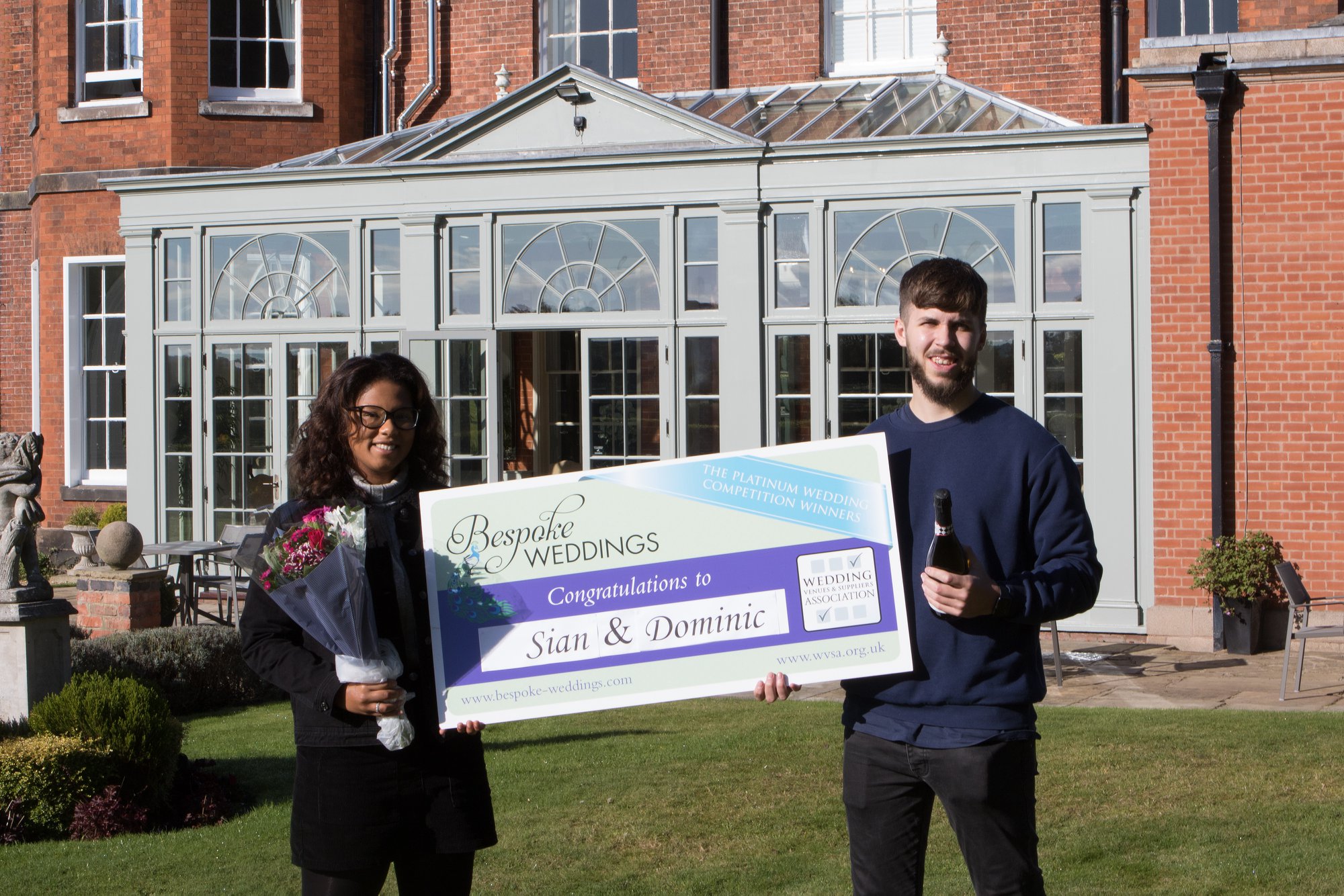 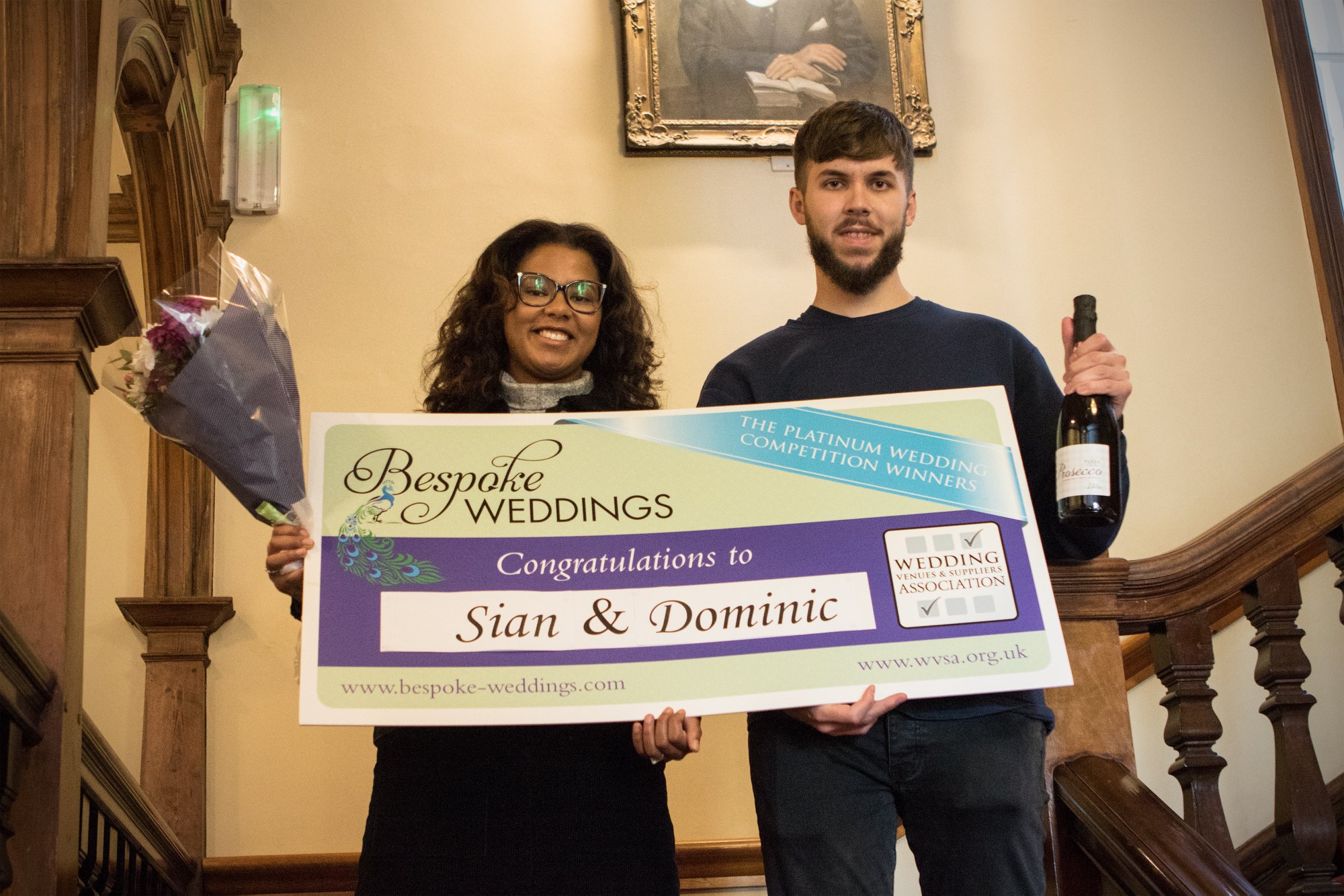 WITH THIS RING PHOTOGRAPHY

Here is their story, which won the judges over, and resulted in them being selected as Round Two winners, for the Food & Drinks Package!

First love, first kiss, childhood sweethearts..we fell head over heels for each other. Dom and I got together when we were 14, something just clicked with us…..

My cheeks always hurt from laughter and I remember gazing at him and having this feeling I had never felt before, we’ve fallen for each other. We made our relationship official on 9th July 2010.

9 years later, Dom proposed! His proposal was everything and more. We went to Greece in July 2019 and he proposed on our 9 year anniversary on a cliff, overlooking a beautiful Greek Island, sound of the sea in the background and the moon and stars shining above us. Our dream of becoming Mr and Mrs Lee after being together for 10 years is finally coming true. I feel like I need to be pinched!

Upon finding out Sian & Dominic had won Round Two they said; 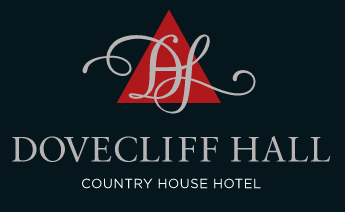 Dovecliff Hall is an elegant Grade II listed Georgian Manor House dating back to 1790, set in a beautiful 7 acre garden overlooking the River Dove. The gardens with the ancient Cedar Tree, Rose Garden and Fountain provide a perfect setting for your wedding photographs. During the winter months our beautiful period interior has many photo opportunities, including the grand staircase in the foyer, vestibule and drawing room. 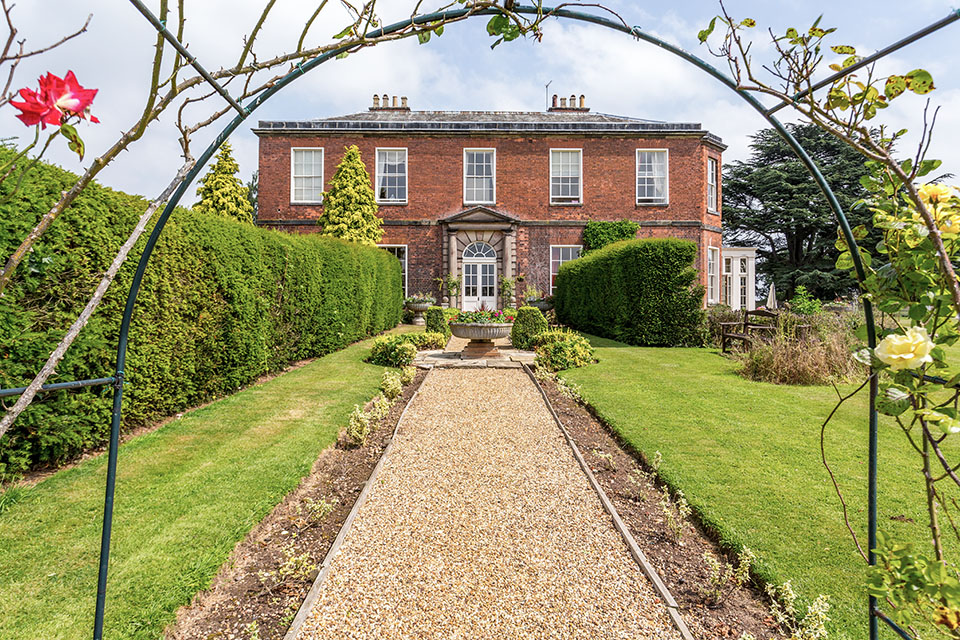 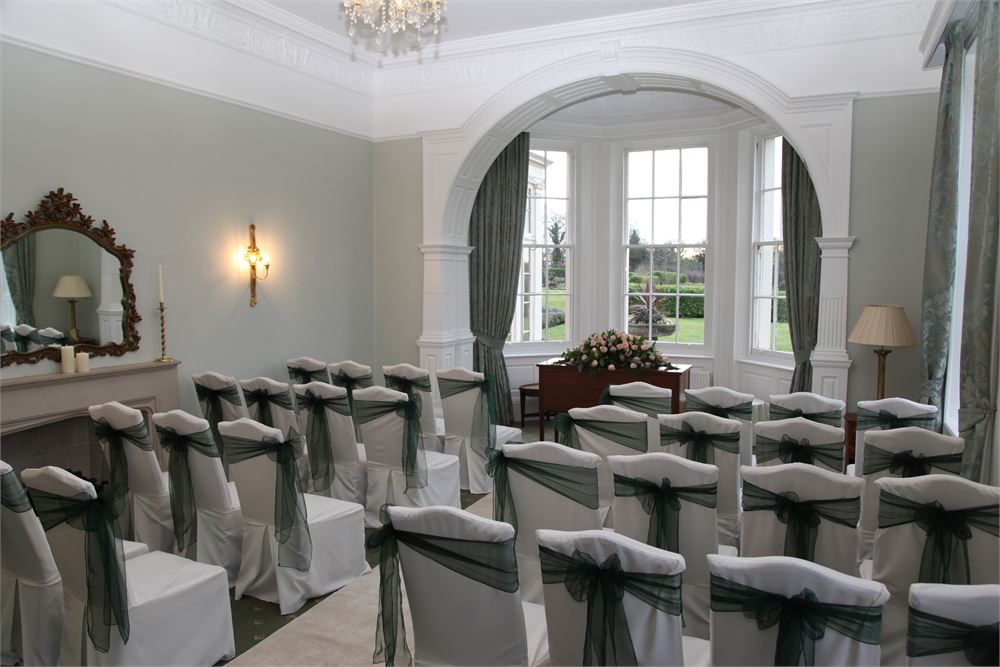 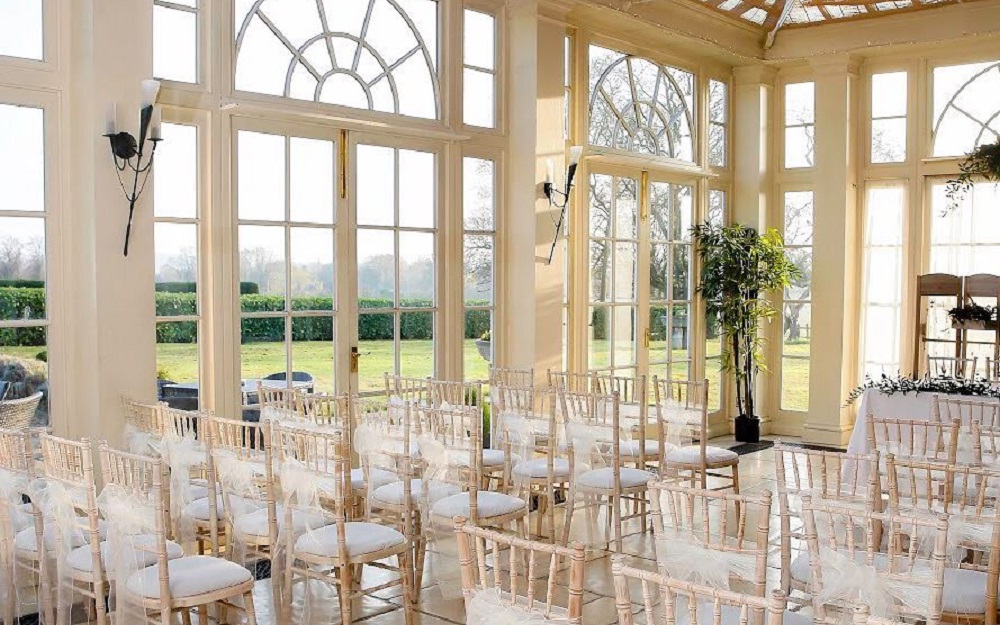 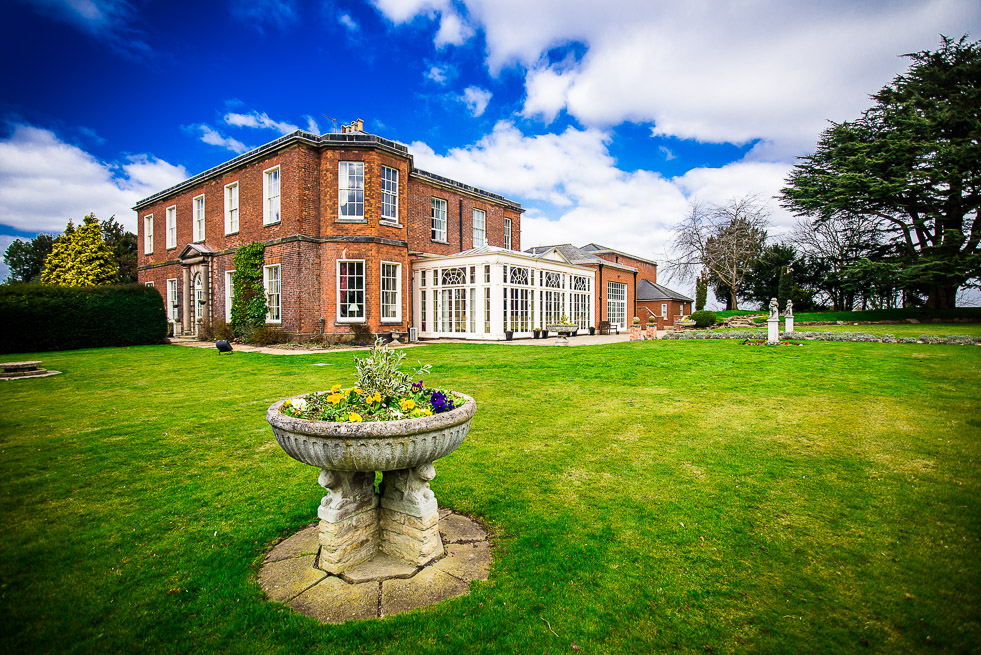 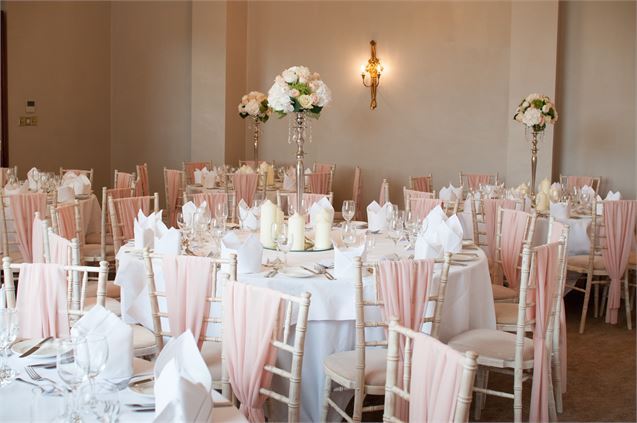 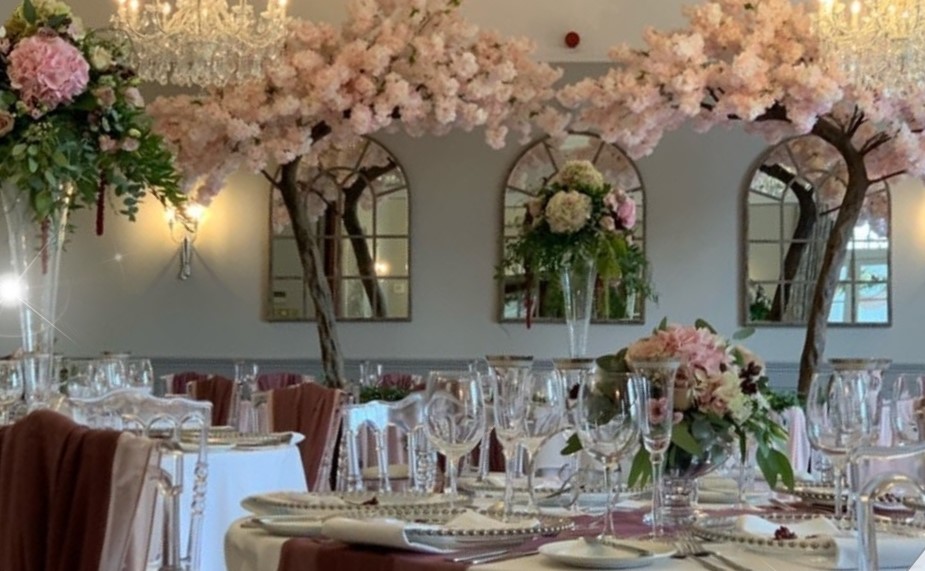