Becky and Tim have been selected as Round One & Two Winners of our Bespoke Competition at Moddershall Oaks! Their prizes included; Venue Hire, and a Food & Drinks Package!

After being selected to win the Venue Hire at Moddershall Oaks as part of Round One of the Bespoke Competition Becky and Tim were required to write about how they met or their proposal for the chance to win further prizes! 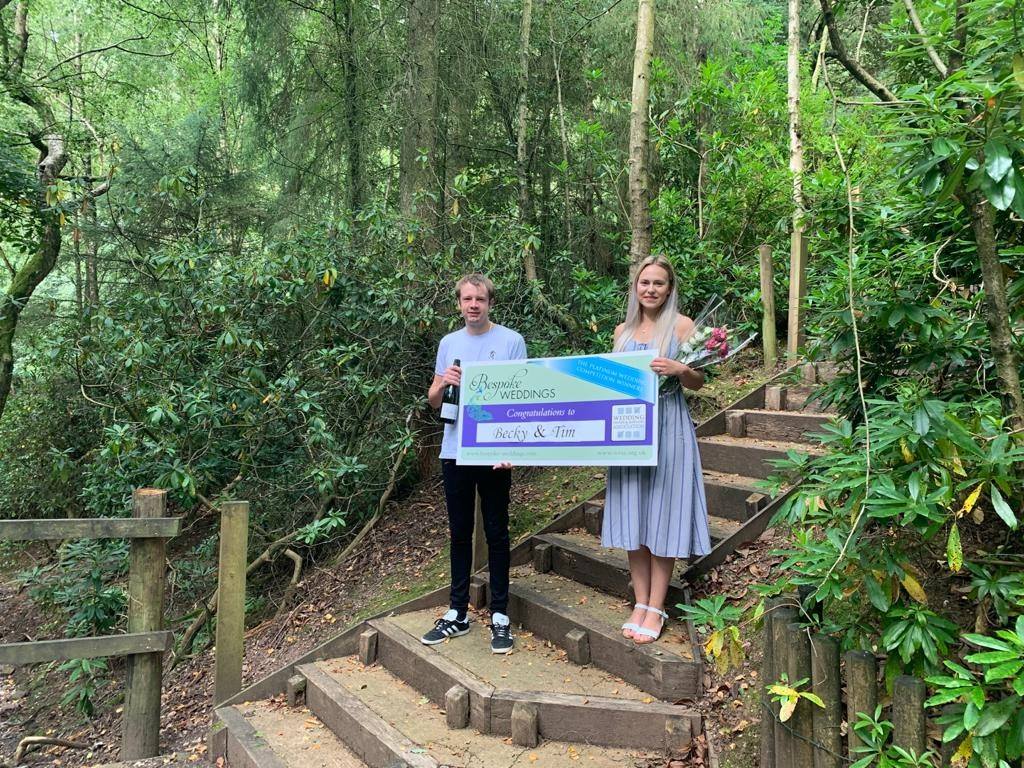 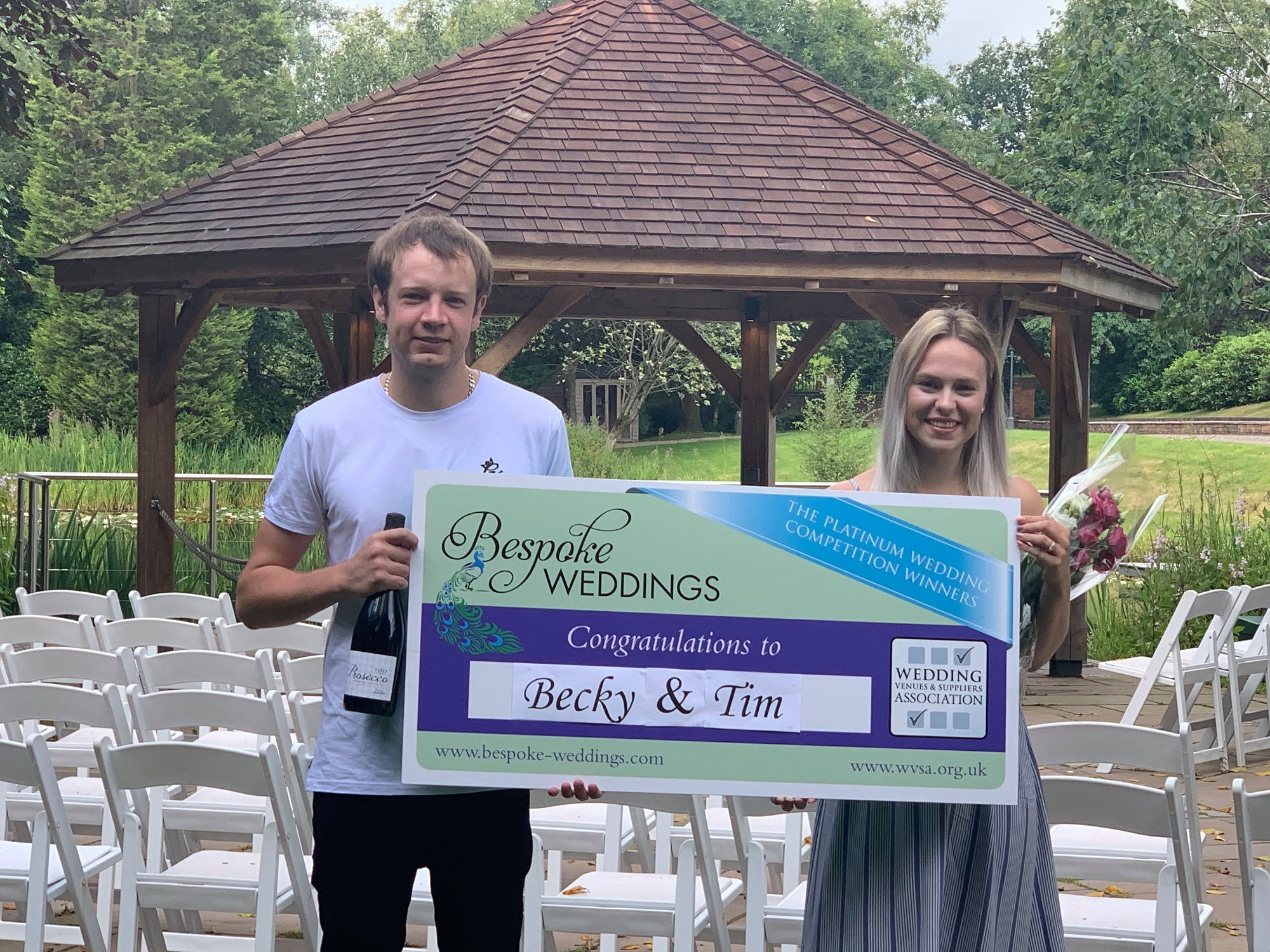 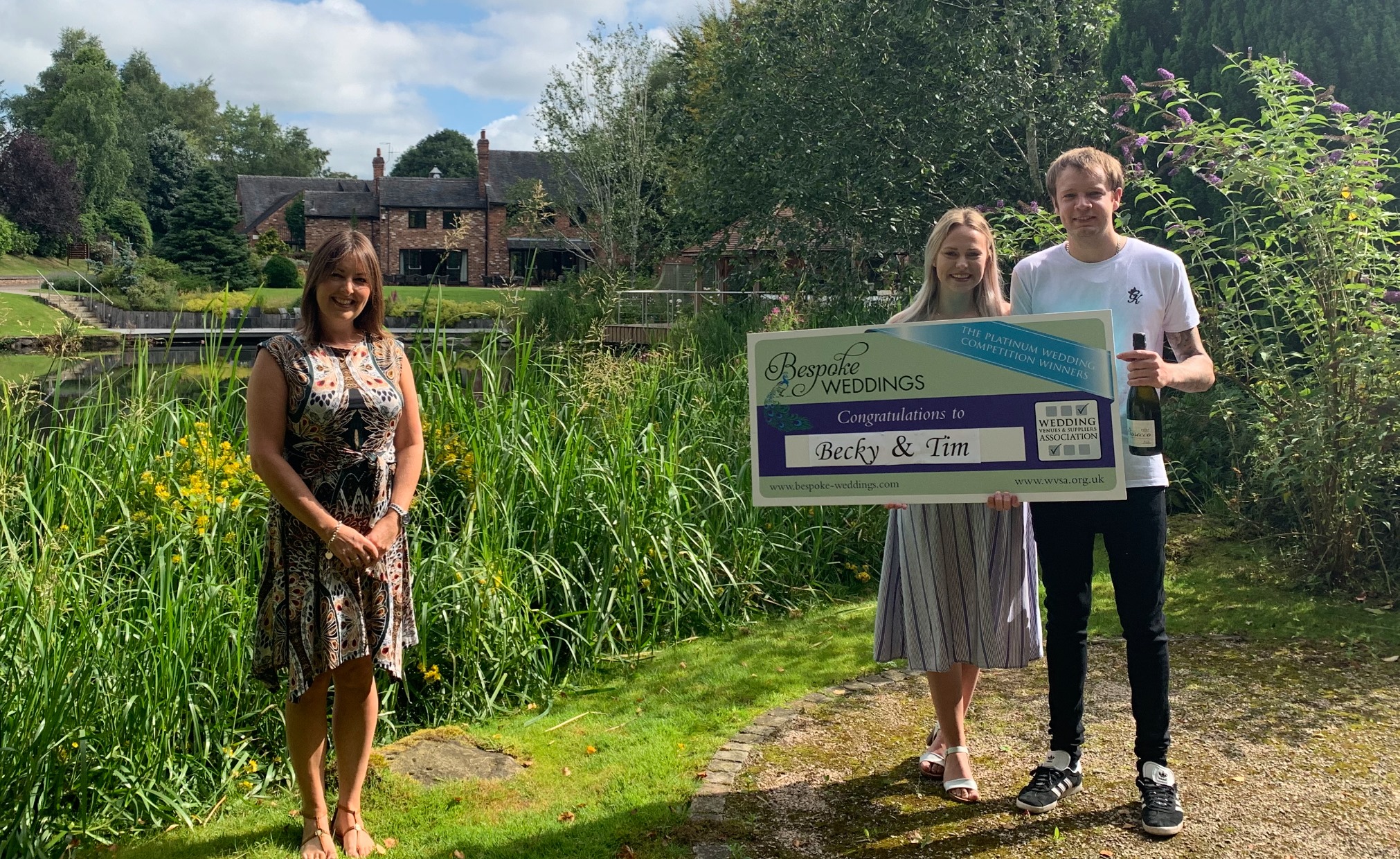 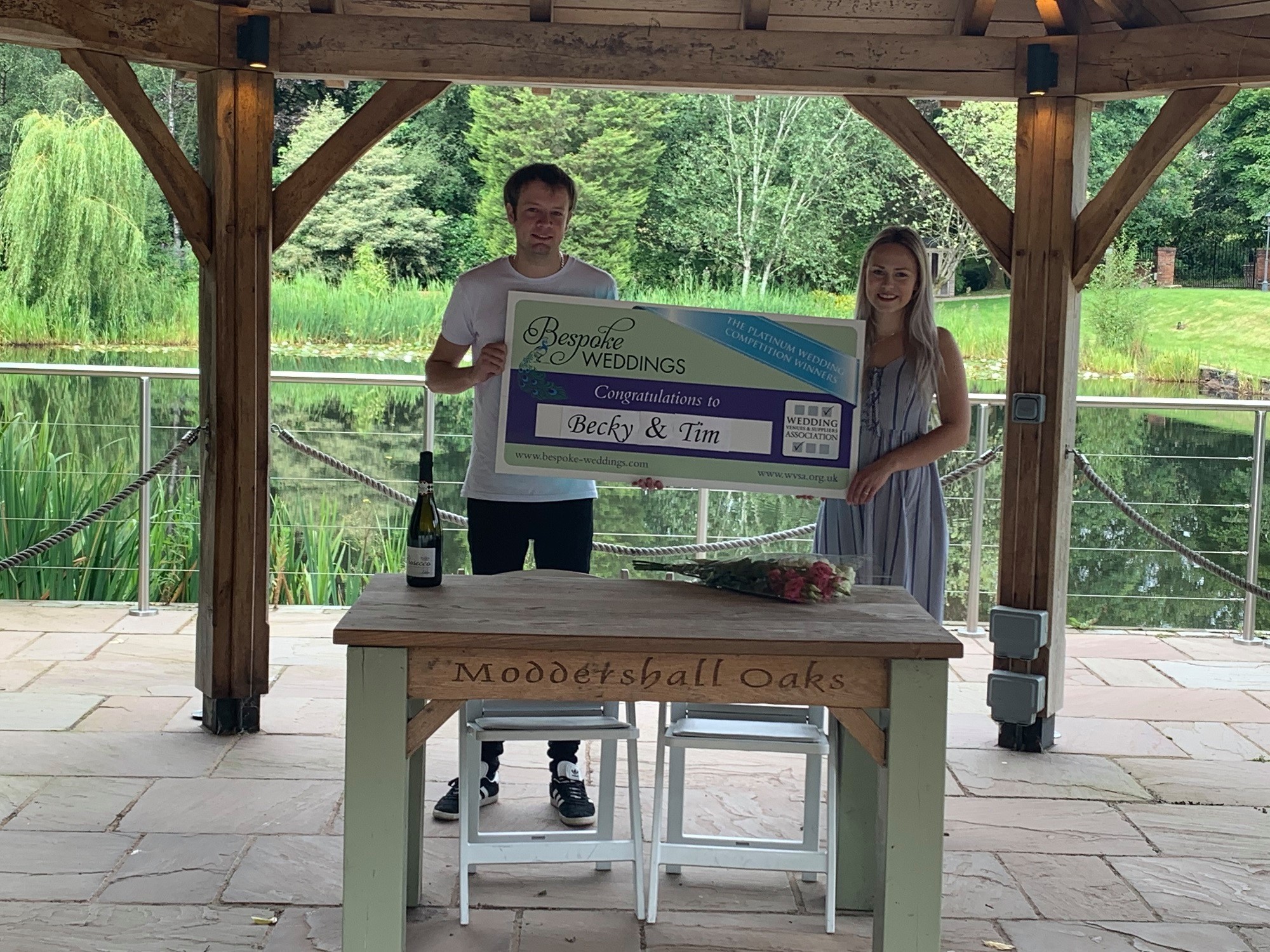 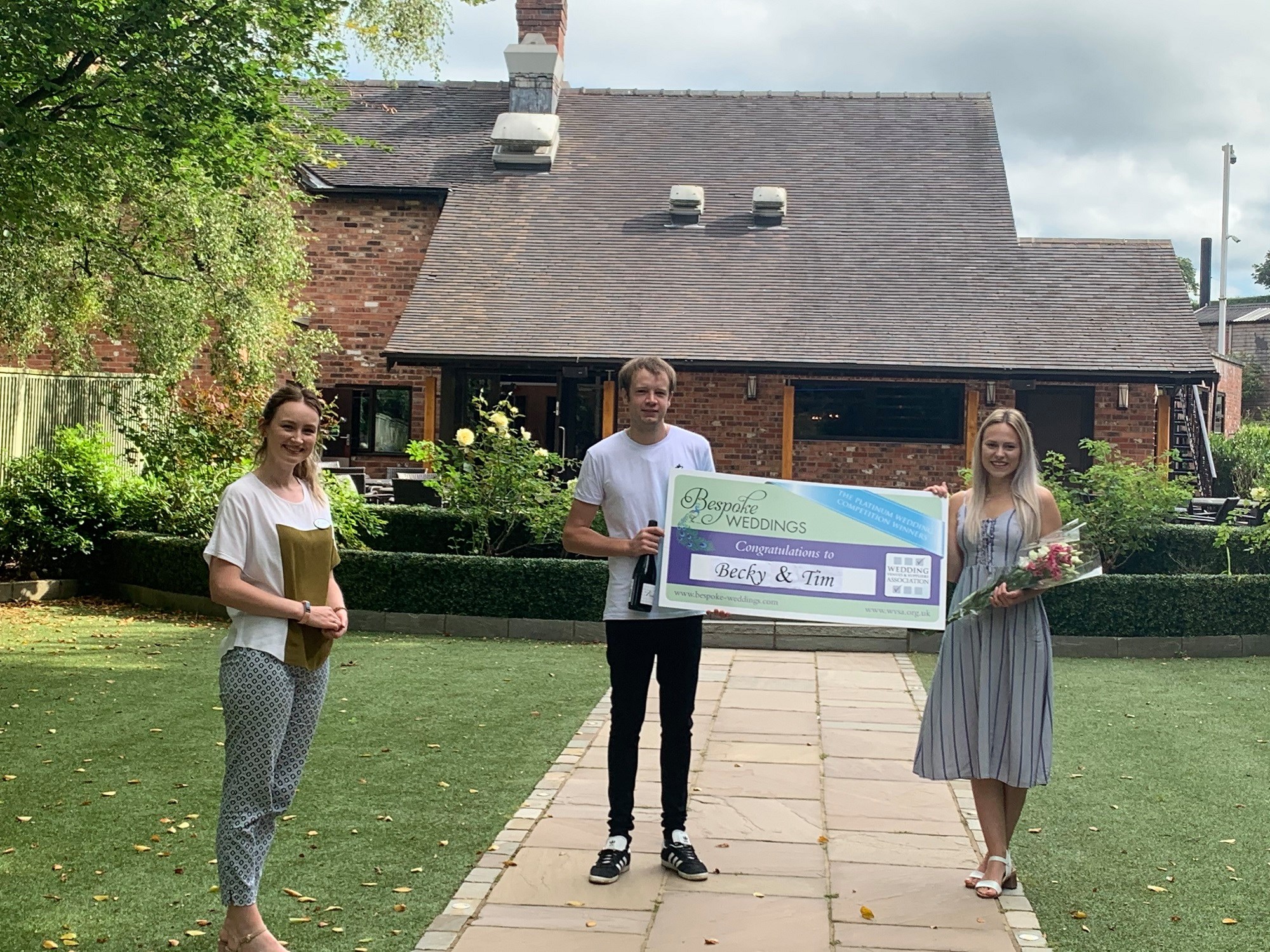 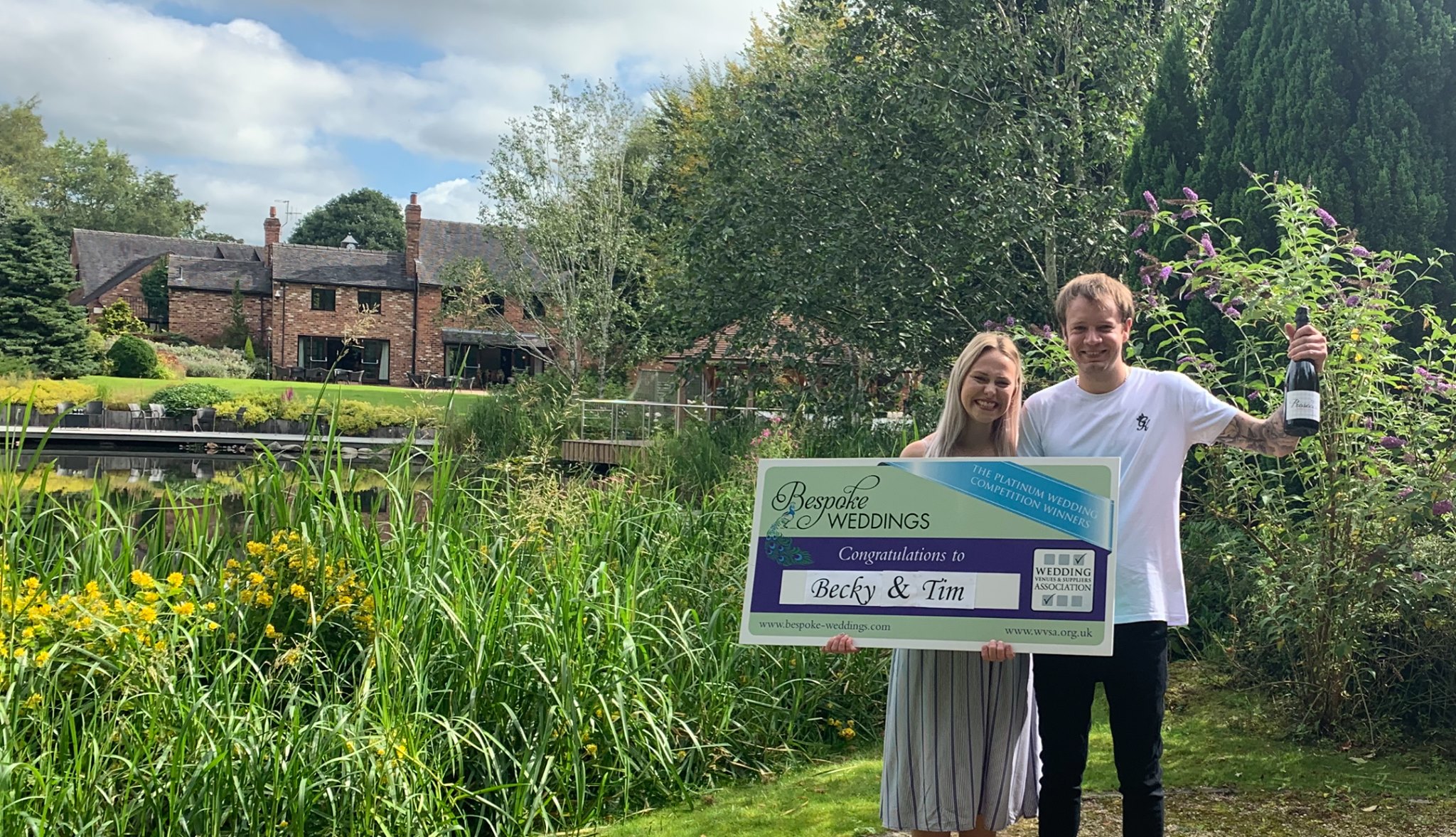 During our long time as close friends at school, in one of our conversations whilst sitting at the back of class, I jokingly said that I would only ever get married if I was proposed to whilst stood watching the northern lights.

Unbeknown to me, Tim had also dreamed of seeing the northern lights too…

…3 years later to the date that we FINALLY became a couple, in a card from Tim were 2 tickets to Iceland.

On the 16th November, whilst stood in awe watching the natural phenomenon of the northern lights a timid voice whispered in my ear
“Will you marry me…?”

Upon finding out Becky & Tim had won Round Two they said;

‘Thank you so so much! We just can’t believe it we were so shocked! This whole competition has just been crazy, we feel so lucky we cannot thank everyone at Bespoke Weddings enough, it’s really making our dreams come true!‘

The Venue’ features flexible spaces for events, with an outdoor courtyard set to outstanding specifications that makes for an idyllic wedding venue. Not only that, but our picturesque lakeside setting makes for beautiful outdoor wedding ceremonies; woodland wedding venues rarely enjoy the versatility that Moddershall Oaks provides. For those interested in winter wedding venues, Moddershall Oaks offers plenty of appeal all year round, transitioning beautifully from season to season. 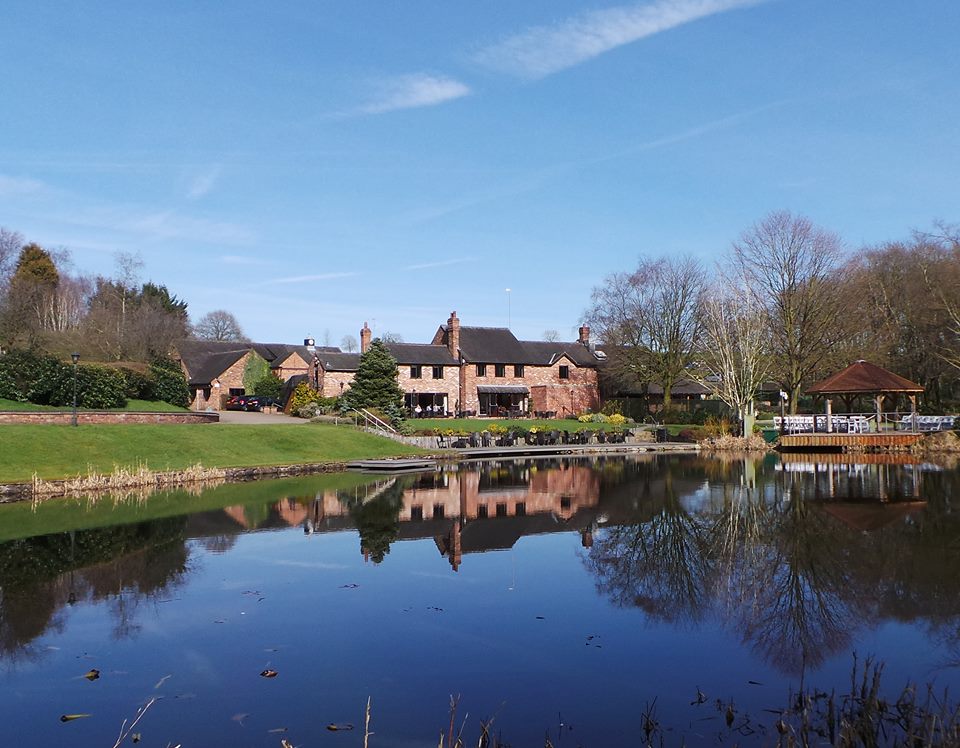 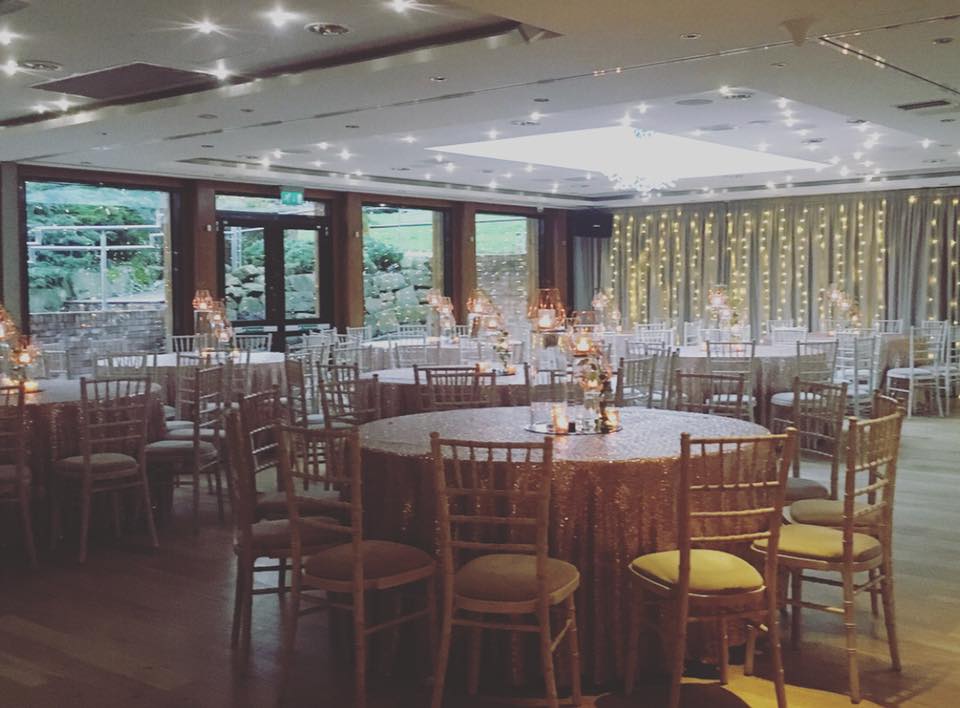 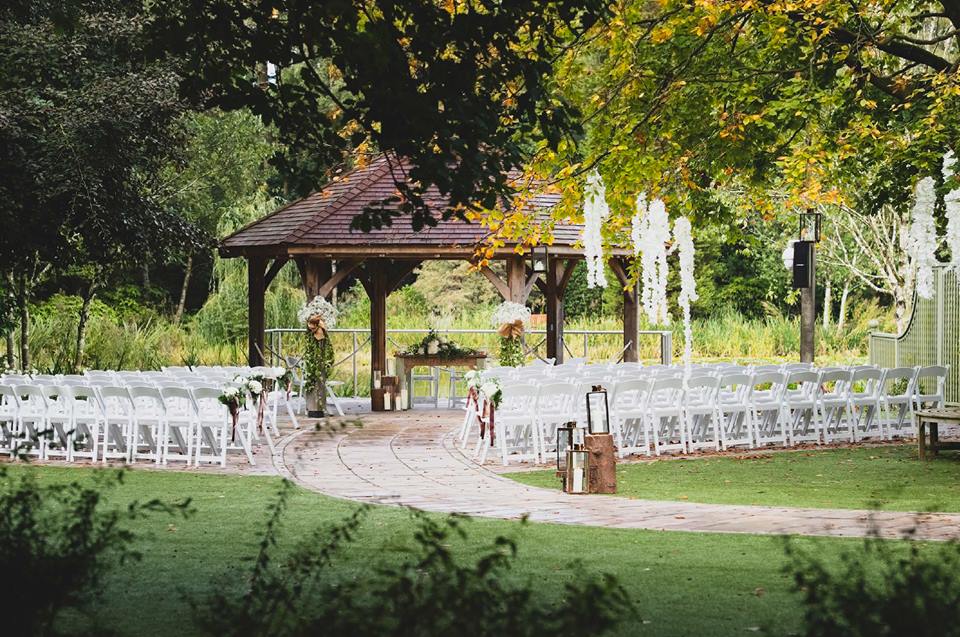 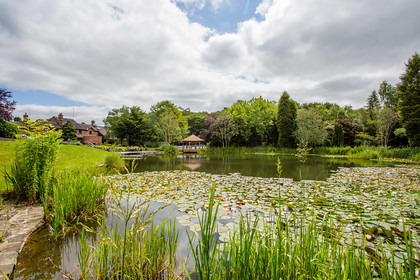 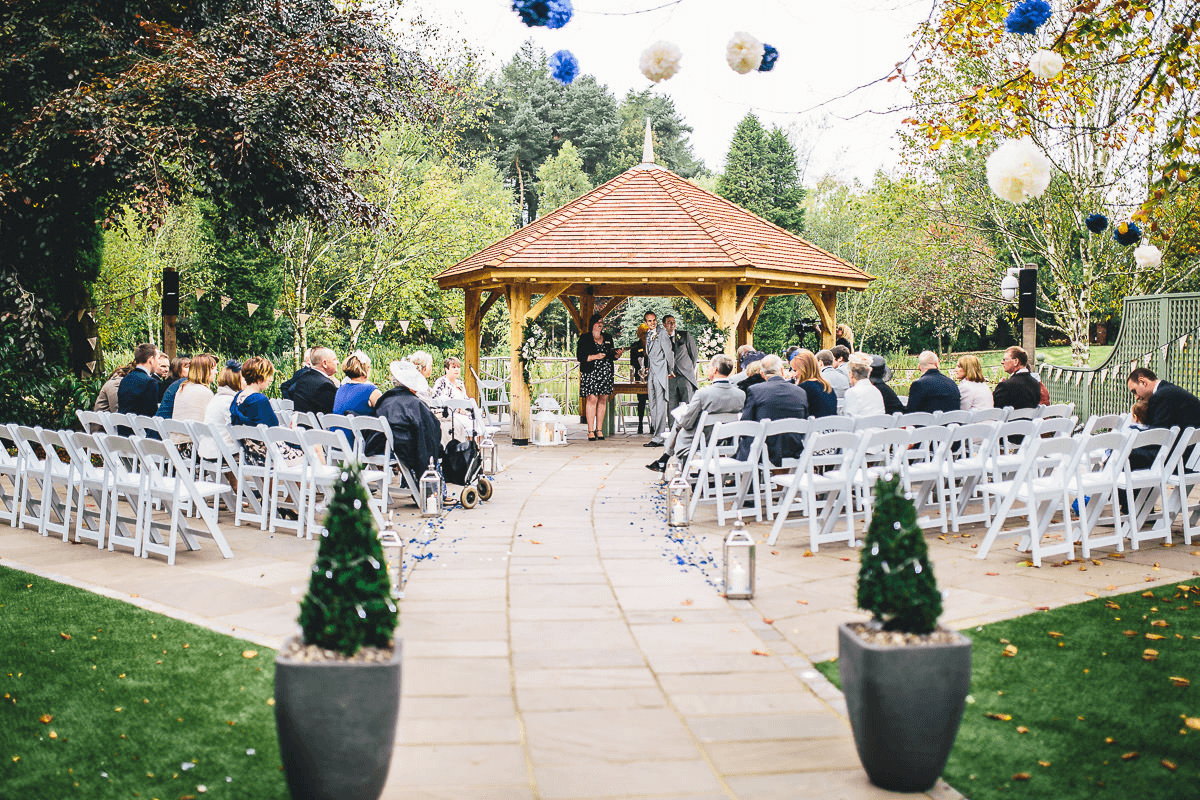 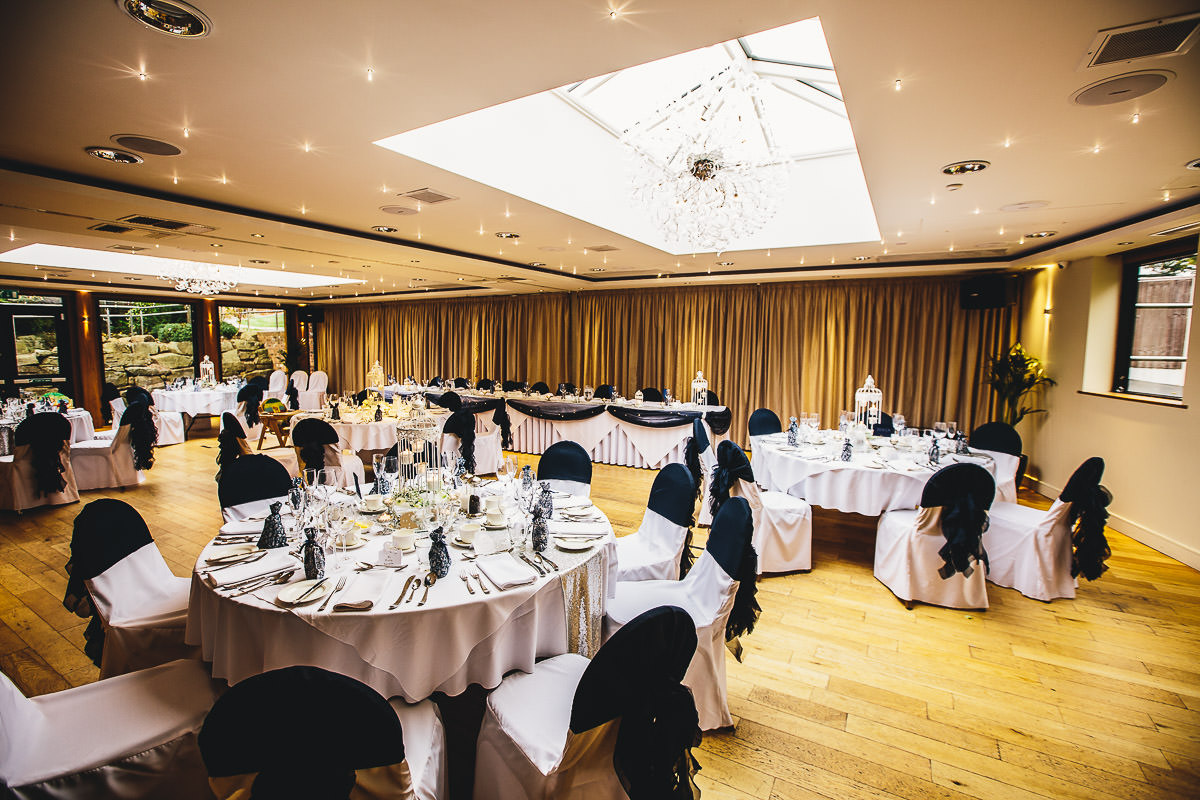