Tom & Lauren have been selected as Round One & Two Winners of our Bespoke Competition at Mosborough Hall! Their prizes included; Venue Hire, and a Food & Drinks Package!

After being selected to win the Venue Hire at Mosborough Hall as part of Round One of the Bespoke Competition Tom & Lauren were required to write about how they met or their proposal for the chance to win further prizes! 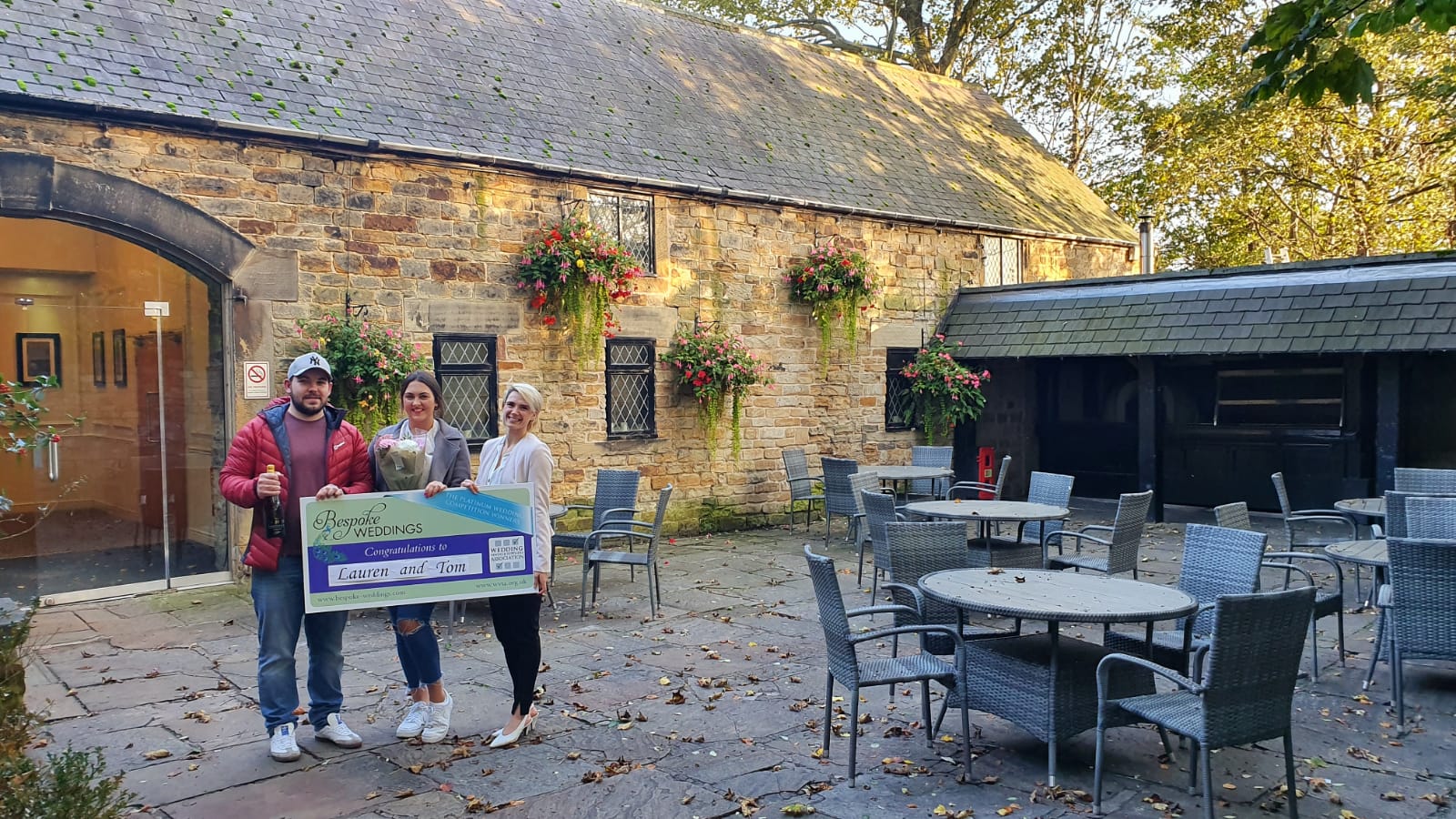 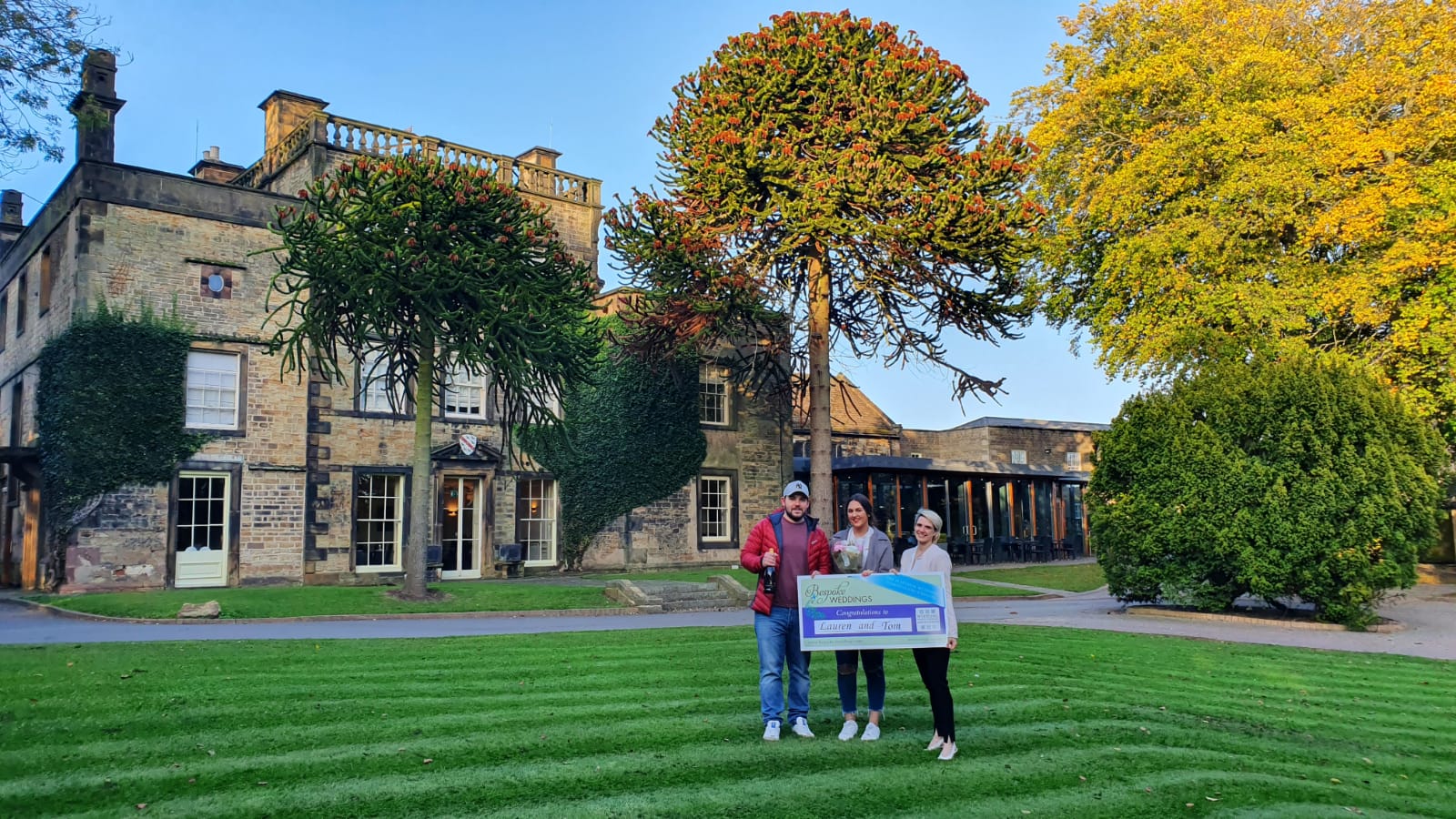 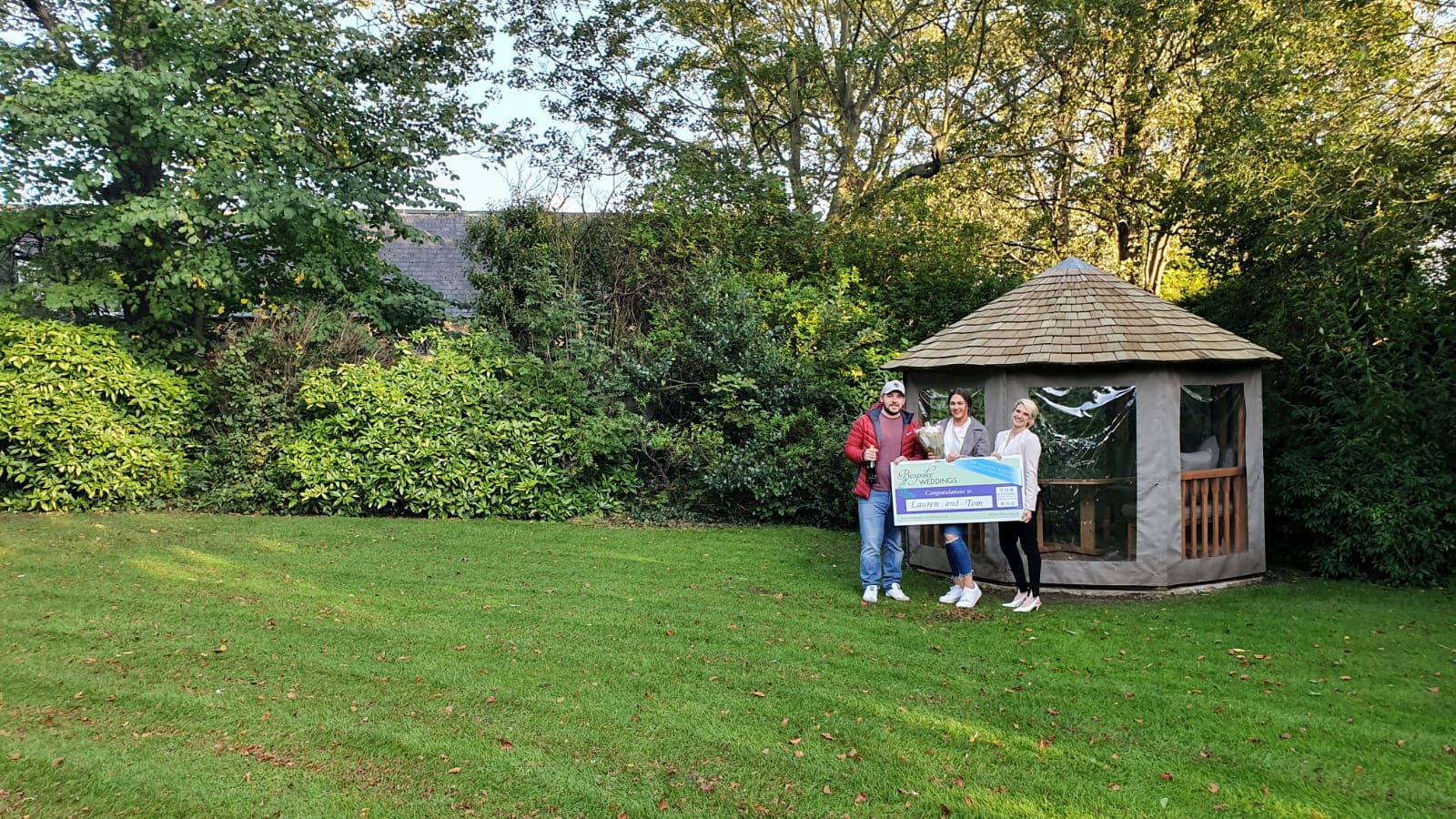 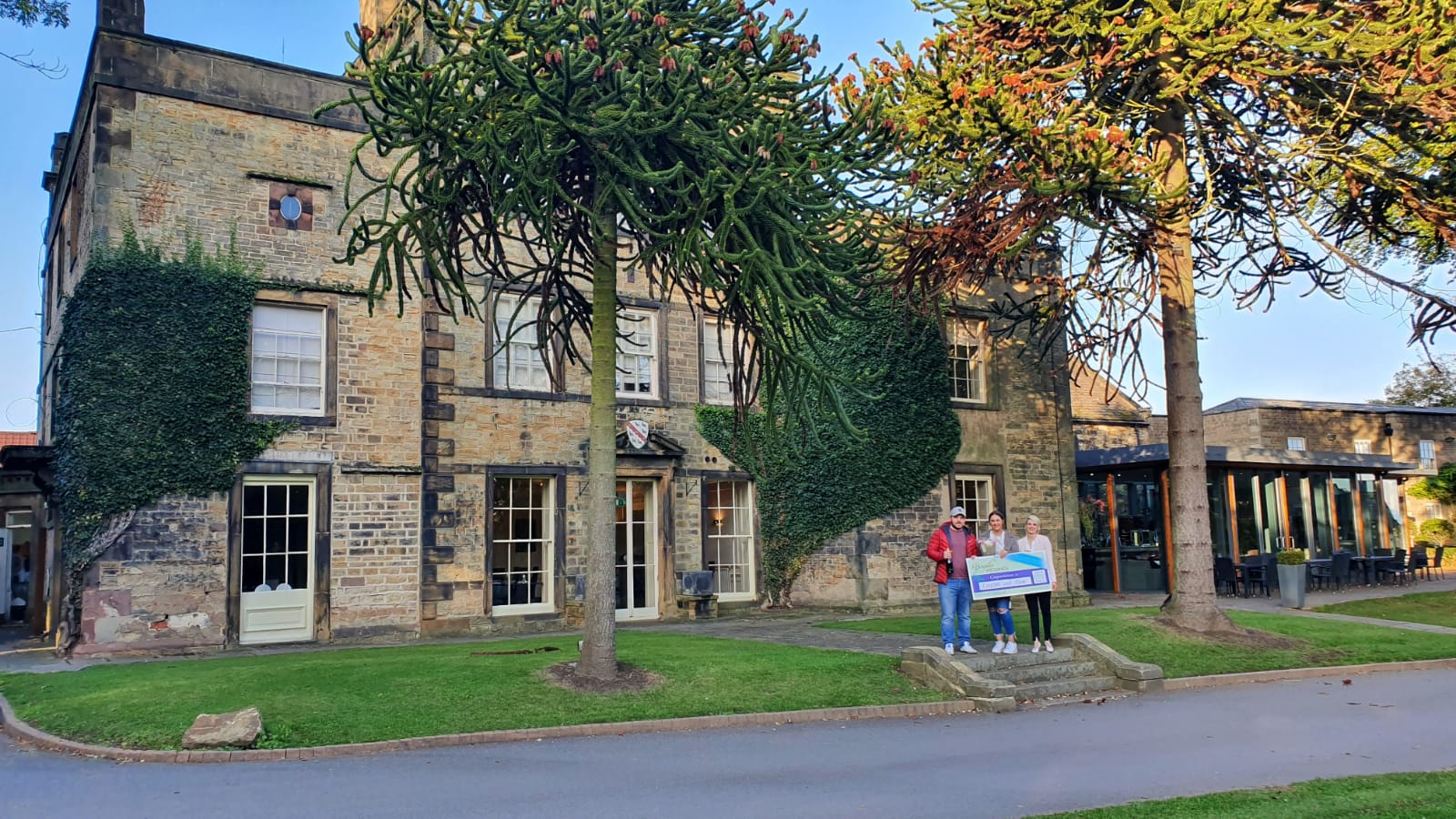 We went to Turkey in July 2017. Little did I know that a few months back when Toms nanan Linda passed away who he was very close with gave him a ring and said give this ring to Lauren.

We took a night stroll on the beach alone, we went to sit down as I had sand in my shoes! He then began speaking to me about his nan and how much he missed her and said he had left something for me, I was so confused at first but then he pulled the ring out of his back pocket and said ‘will you marry me’.

I started crying, we were so happy and all of my family were waiting near by in a bar to celebrate!

Upon finding out Tom & Lauren had won Round Two they said;

“Just absolutely lost for words. We feel so lucky to have not only won round 1 but then to get the most amazing phone call to say we have won round 2!! We are so thankful for everyone at bespoke weddings and Mosborough hall for making this a reality. Thank you so so much, we will be forever great full. We are now planning our dream wedding for the summer of 2020!!
& an extra special thank you to Laura from Bespoke weddings! It’s been utterly amazing planning with you so far! X”

Standing in six acres of tranquil countryside, close to the Yorkshire and Derbyshire borders, we at the ​Best Western Plus Mosborough Hall Hotel are the perfect wedding venue for Sheffield couples looking for a memorable place to tie the knot or hold their reception. Steeped in history and romance, the hall has been sympathetically restored to retain many of its original features, conveying a sophisticated ambience which blends the traditional with the contemporary and modern. 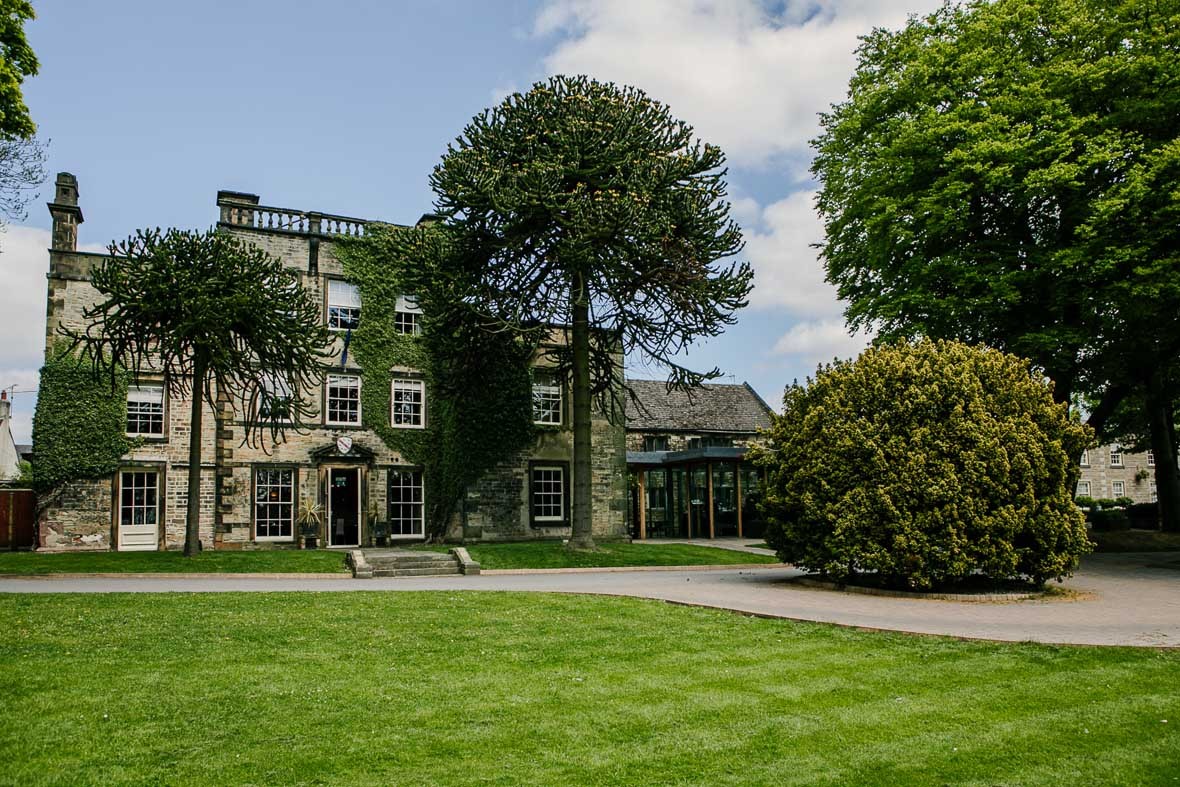 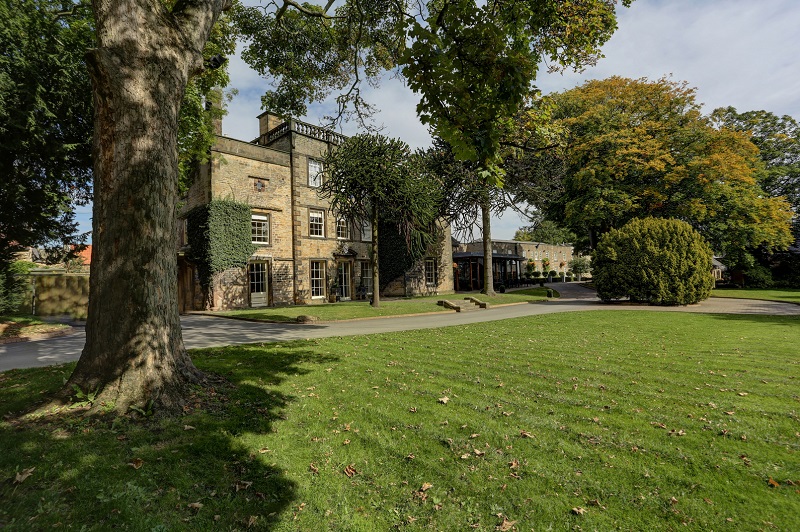 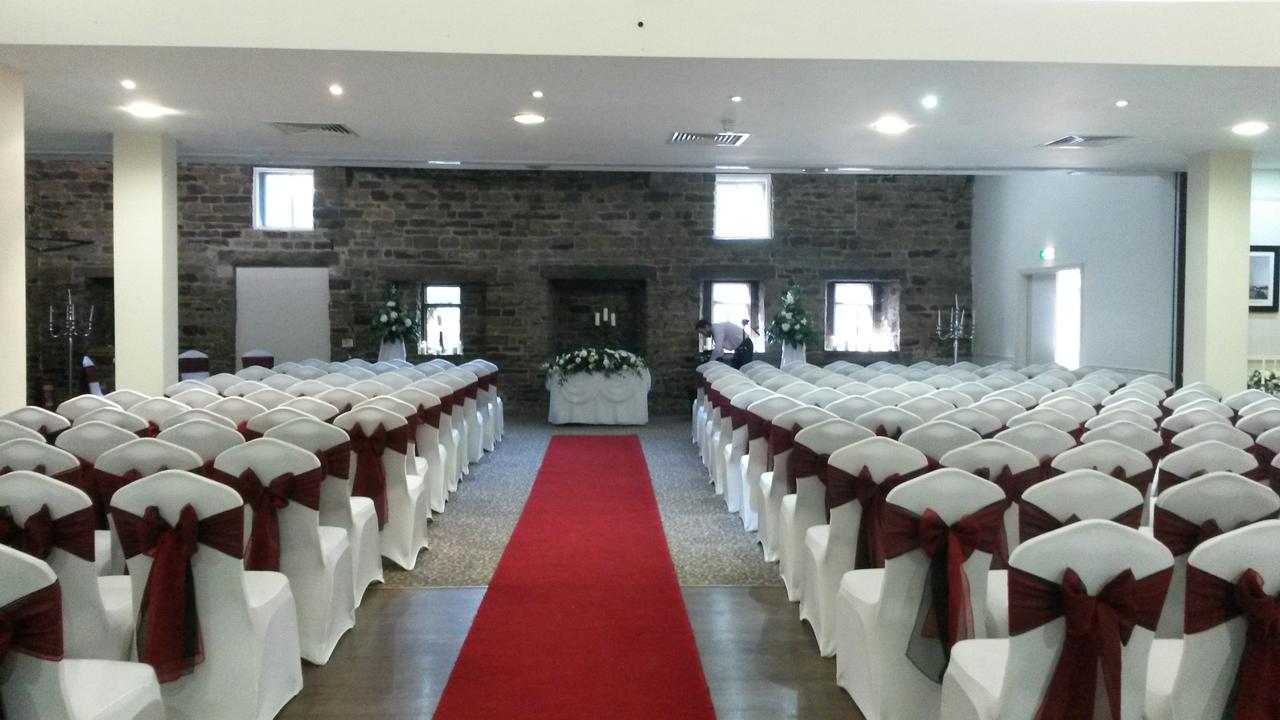 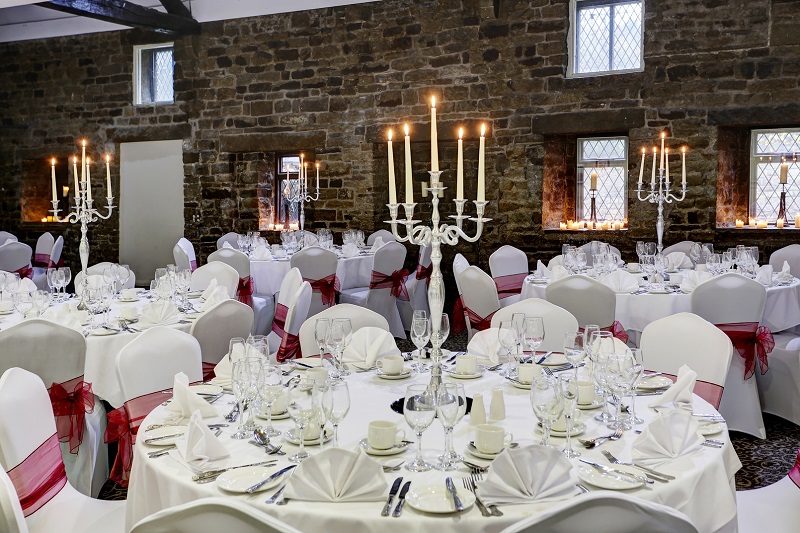 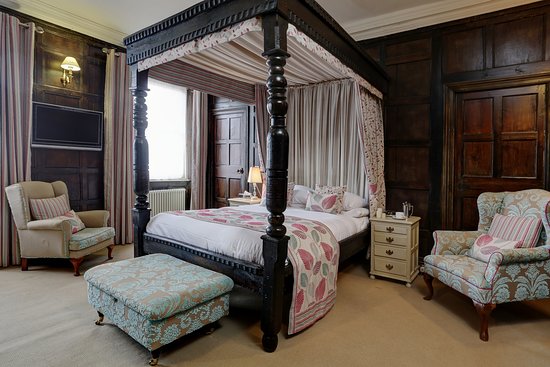 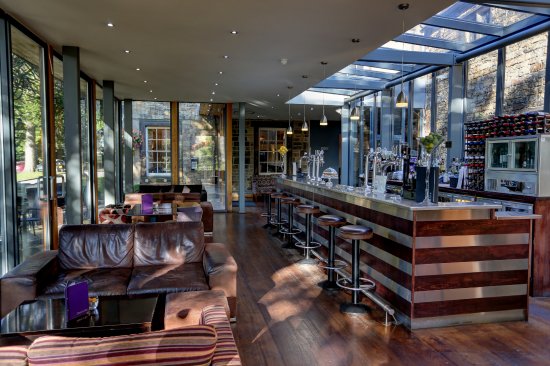